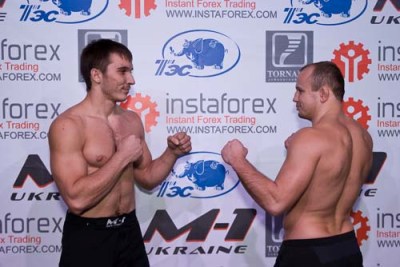 Join Torben Melsted FREE webinar on Nov 30th at 18:00 GMT+1 to learn more about Elliott Wave theory
Changes in trading hours with InstaForex on the occasion of Thanksgiving Day
You are probably aware of FX-1 Rally by InstaForex, a weekly contest with a prize fund of $1,500
​Chancy deposit expanded up to $3,000 in anticipation of Dakar 2022!
We would like to inform you on the expiry dates of futures contracts in November 2021
Let us introduce you to the new section on InstaForex website
View more
Kan u nu niet praten?
Stel uw vraag in de chat.