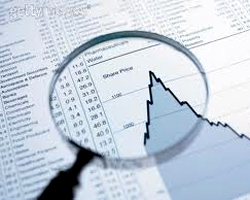 Gross domestic product grew 3.8 percent sequentially in the second quarter instead of 3.1 percent estimated on August 14. GDP was down 0.8 percent in the first quarter.

On a yearly basis, GDP advanced 10.4 percent, in contrast to the 2.4 percent contraction posted in the first quarter.

The second quarter growth was revised up from 9.7 percent. This was the first expansion in six quarters.