Dollar on the threshold of midterm elections 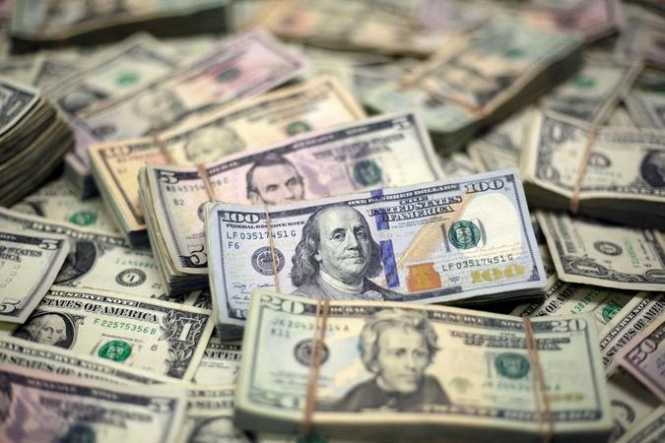 The dollar slowed down after three consecutive weeks of growth, because investors are fully focused on the special elections in the United States, which could lead to volatility in world markets.

Despite the sale of the dollar in the second half of last week, hedge funds have added their dollar reserves, making a bet on the highest levels since December 2016, as the latest macroeconomic indicators encourage bullish rates.

The market analysts warn that an unexpected result in the US midterm elections could provoke a massive cessation of long positions in dollars and undermine the dollar, which rose 7% from April lows against its competitors.

It is expected that the elections to the US Congress will help the Democratic Party, which has strong chances to gain control of the House of Representatives, and the Republicans, most likely, will retain an advantage in the Senate.