Cryptocurrency Libra puts "sticks in the wheels" of digital assets 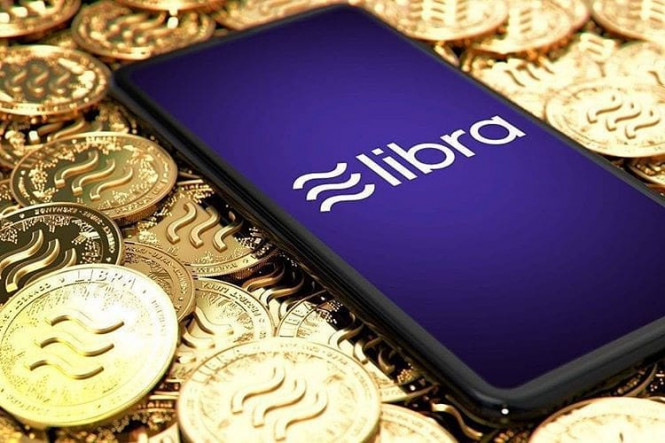 The most popular digital currencies continued their decline on Thursday, July 18, due to the pressure of financial regulators on the crypto asset Libra, developed by the social network Facebook. The situation is not expected to improve today, on July 19. On the contrary, the negative statements of the US authorities were supported by the Finance Ministers of the "Big Seven" (G7). Facebook management has promised not to launch Libra without the approval of regulators.

Recall, the US authorities expressed serious concern over the decision of Facebook to issue its own cryptocurrency Libra. The implementation of this initiative was planned in 2020. According to Steven Mnuchin, the head of the US Treasury, the Libra crypto asset can be used for money laundering and terrorist financing. Earlier, US President Donald Trump spoke critically about virtual currencies, considering them an unreliable asset and an easy tool in the hands of criminals. According to the head of the White House, if Facebook wants to become a bank, the company must go through the appropriate procedures and obey the laws on banking activities.

Experts believe that the situation with Libra will clear up after August 1. Next month, the US authorities will determine the further status of the cryptocurrency. The White House administration has notified Facebook of the need to take measures to protect against criminal activity. The authorities are not going to ban the digital asset, but require to remove vulnerabilities in Libra. It is necessary to find and eliminate errors in the project by 2020.

The leadership of Facebook has repeatedly been subjected to harsh criticism from the American authorities. Against the background of claims to the popular social network bitcoin rate per day fell by 0.8% to $9860. The Ethereum exchange rate fell by 0.59% to $218.8, ripple cryptocurrency (XRP) fell by 1.25% to $0.316, and Litecoin, which sank by 0.22%, was given at the auction of $92.1.

According to the observations of analysts, today is the deadline for the 37th day since Bitcoin reaches a level of $13920. Experts believe this is the day of the end of the correction. Experts also recommend monitoring the dynamics of altcoins. It is expected that most of them will overcome stagnation and grow in price.

According to financial strategists, in the near future, the cryptocurrency market will continue to fall due to pressure on Libra. According to preliminary forecasts, bitcoin will fall to $9800, Ethereum – to $200, XRP – to $0.31, and Litecoin – to $92.