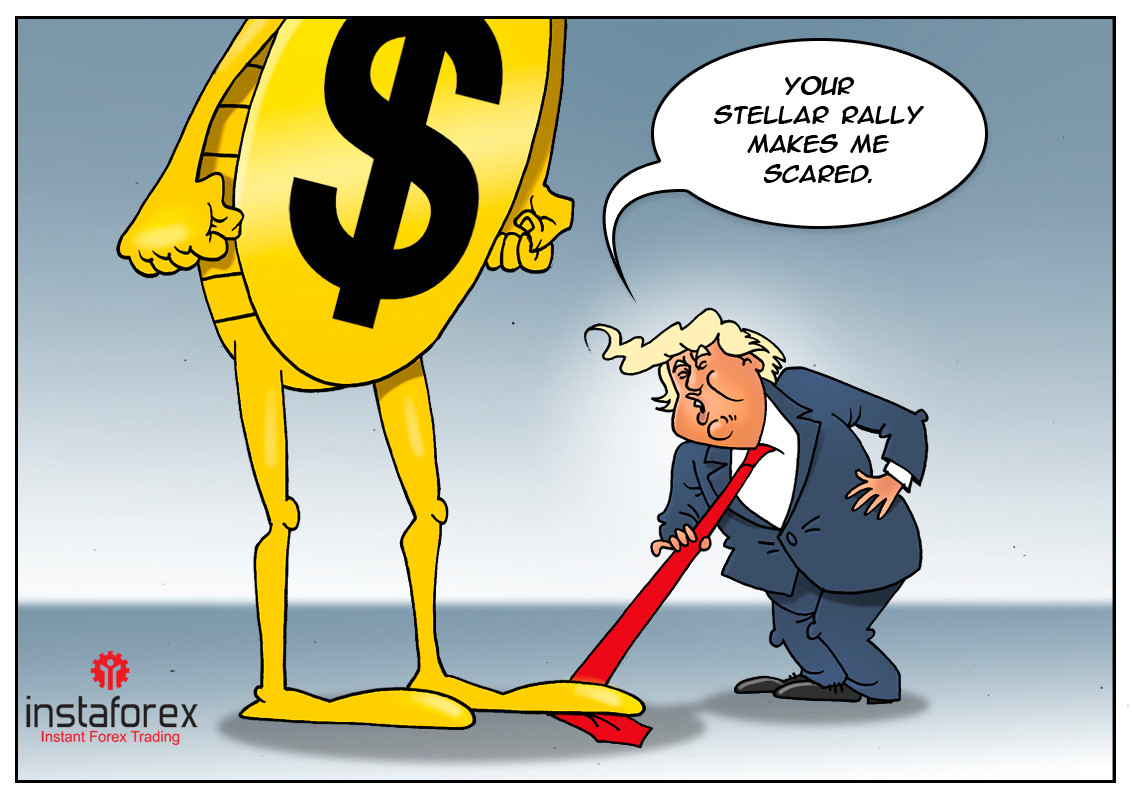 The US economy is on the verge of recession. The White House is stepping up pressure on the Federal Reserve to weaken the overvalued US dollar. Lots of countries are taking measures to contain unwanted growth of national currencies. Indeed, a weaker national currency is beneficial to domestic manufacturers. They invoice goods and commodities for export in the US dollars, whereas a government draws up a budget and makes public spending in a national currency. The US has never adopted this approach which could have derailed exports and fiscal revenues of the economies reliant on commodity exports. Actually, no one has ever had an excuse to label the US as a currency manipulator. However, the looming crisis forces the US monetary authorities to revise its rhetoric. The coronavirus pandemic has put the US economy in jeopardy. Complaining about the overvalued dollar, the US President used to target the central bank for monetary policy which reinforces the greenback. Now amid economic and trade disruptions, the firm US dollar deprives US manufacturers of competitive advantage. The US leader urges the central bank to do something about the overvalued dollar. Besides, Donald Trump stated that the national economy would be able to reopen ahead of schedule. According to the cautious scenario, the US economy needs 3-4 months to fight the coronavirus. The President declared that the American economy “was not built to be shut down”. 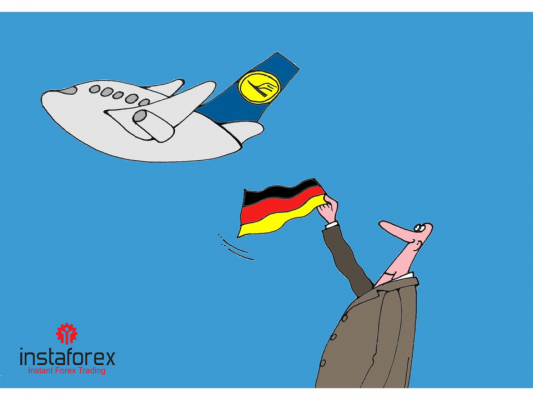 Lufthansa, the world's biggest airline group, is about to find a new co-owner. The German government is planning to take a stake in the firm after a 23-year break.According to experts, the German authorities intend to throw a 9 billion euro lifeline to recover the company which has been hit hard by the coronavirus crisis. The Economic Stabilization Fund (WSF) will enter into €5.
05:57 2020-05-29 UTC+00 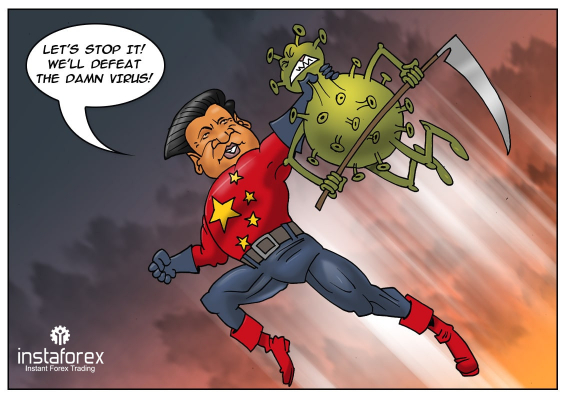 China to allocate $2 billion to help countries hit by coronavirus

During the 73rd World Health Assembly, held under the auspices of the World Health Organization (WHO), Chinese President Xi Jinping pledged to provide financial aid for countries severely affected by the coronavirus.
15:05 2020-05-28 UTC+00 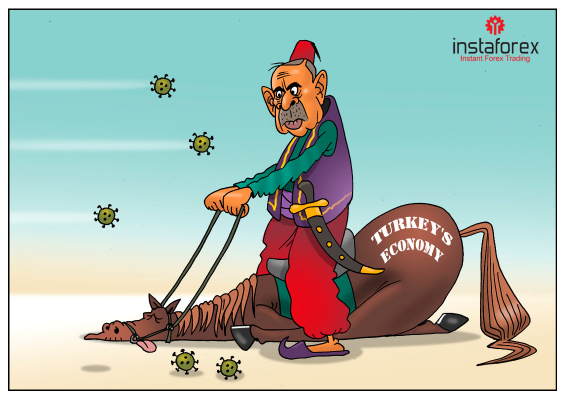 Erdogan to hardly save economy without external support

Turkey is unlikely to cope with the second wave of the recession without the IMF’s help. For several years, the country was trying to recover after the first recession and practically managed to do this. However, the government’s approach changed after the victory of Recep Erdogan in the last presidential elections. Just after the elections, the economic destruction became even more rapid.
15:00 2020-05-28 UTC+00 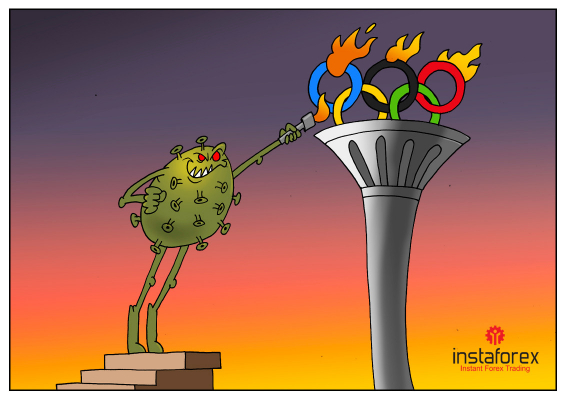 The coronavirus pandemic discouraged sports fans around the world as it canceled the world’s biggest multi-sports event. The Summer Olympic Games which were originally scheduled for this summer in Tokyo have been postponed tentatively until the next year. In this context, the host country is facing a tough reality.
09:45 2020-05-28 UTC+00 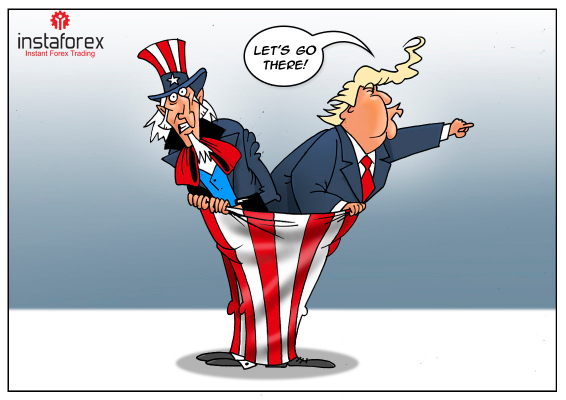 In his most prominent work "The Prince", Florentine philosopher Niccolo Machiavelli states that strong and non-conventional rulers are not always the best choice for the country. Such rulers are most likely to take their own political course that will exist as long as the odds are in their favor. However, nothing lasts and a meticulously built political system will crash eventually.
14:58 2020-05-27 UTC+00 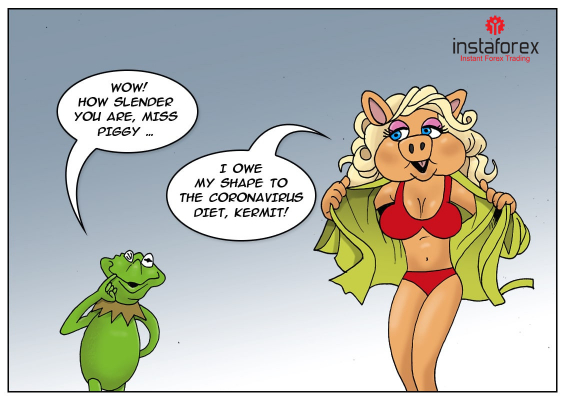 Food banks are facing a stark reality due to the coronavirus pandemic. The shutdown of restaurants and shops has resulted in the almost complete suspension of pork supplies. Therefore, farmers are forced to put animals on a diet so that they grow more slowly and do not gain much weight.
14:52 2020-05-27 UTC+00
Sluit