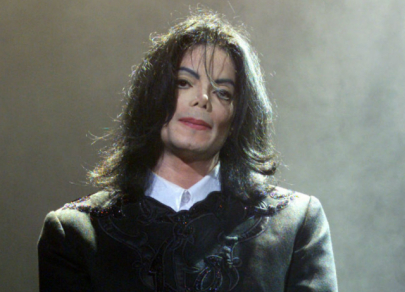 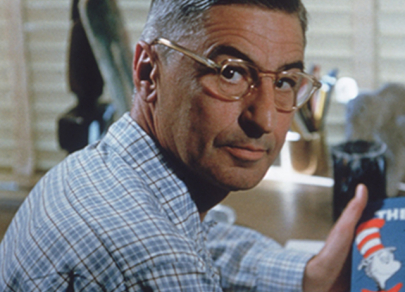 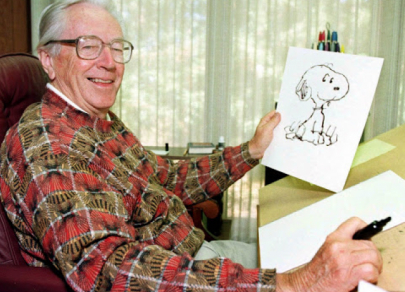 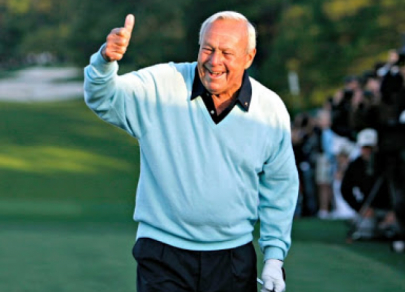 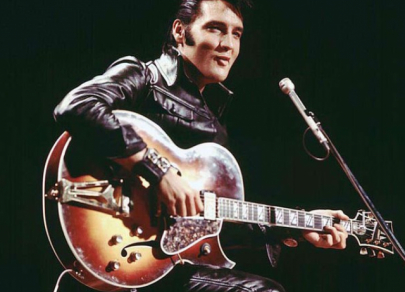 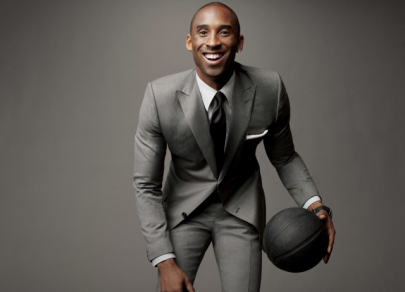 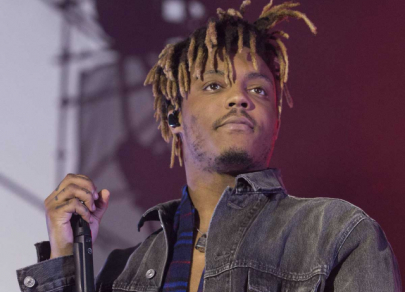 The wealthiest people set different goals for themselves. Some want to multiply their enormous capitals even more, whereas others pursue a philanthropic mission by bulking up their foundations. Luckily, billionaires often appear on the lists of major philanthropists. Forbes conducts its own research and finds out the biggest givers in the US.  See below the full list of the top 5 beneficiaries who have made the biggest donations.

The year 2020 will go down in history as the year of the COVID-19 pandemic. The year was tough on everyone and many people saw how important it was to have an individual dwelling. Some of them even brought their unique projects into life. In our photo gallery, you can find the top 5 unusual houses built in different parts of the world during the pandemic