Photos of recent events: 4 US presidents who have faced impeachment

In the entire history of the United States, four leaders of the country have faced impeachment. Importantly, the first three formal impeachment inquiries failed as the opposition was unable to gain any real traction in Congress. One of the presidents who had been threatened with impeachment by political foes voluntarily left the office. Not long ago, people around the world watched the epic battle between former US President Donald Trump and Democrats. Let us recall all US presidents that faced brutal opposition from the voters or the government 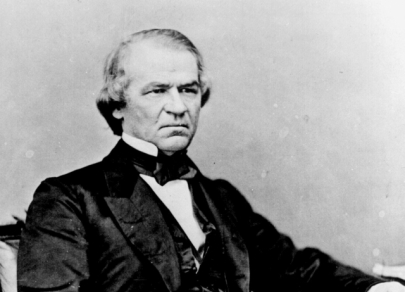 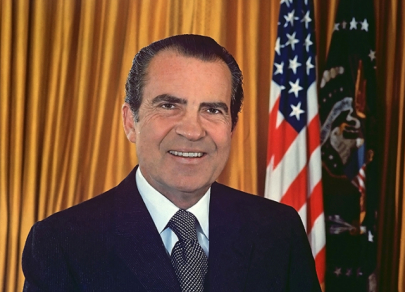 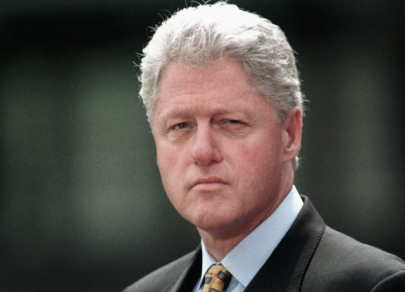 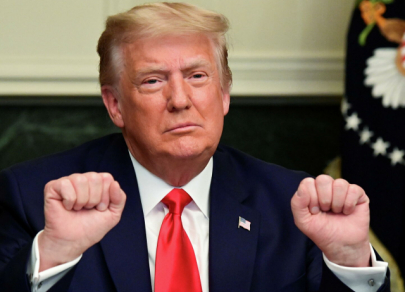 Today, when a new coronavirus wave has covered the world, it is difficult to imagine that this nightmare will end one day. Only massive vaccination programs are boosting optimism and the global economic recovery. Against this background, most investors are to unleash a flurry of activity. There is only one question - where to invest funds? Experts have conducted an investigation and pointed out four fields that may bring a lot of money in the post-pandemic world

During the pandemic, Lego's net profit has reached the highest level in history. The figure soared by 19% and amounted to almost $1.6 billion. The company attributes such a sharp jump in revenue to lockdown restrictions. People were forced to stay at home and look for new ways of entertainment. Funny enough, parents bought Lego sets more often for themselves rather than for their children. In 2020, sales of Lego sets surged by about 50%. Why demand for Lego sets was so buoyant among adults? Find out in our article

J. R. R. Tolkien's epic high fantasy novel "The Lord of the Rings" is mainly known by the film adaptation of the book. The production of this popular trilogy took place in New Zealand. The breathtaking beauty of its land touched the feelings of both the cast and the viewers. So let us take a look at five spectacular places around New Zealand where LOTR was filmed