According to analysts, the current rally of the number one cryptocurrency will be able to revive the market of digital assets. At the moment, Bitcoin is trading near $12,600, and it is not going to slow down. At the end of 2017, the digital currency reached its peak of $20,000. In this article, you can find out what six differences between the current Bitcoin rally and the previous one have been recorded by experts 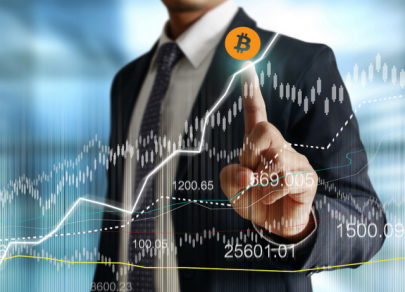 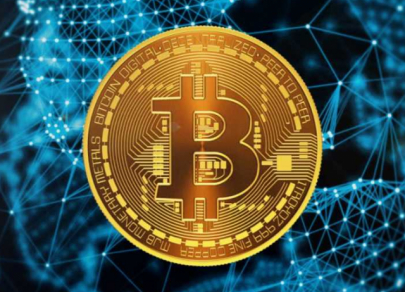 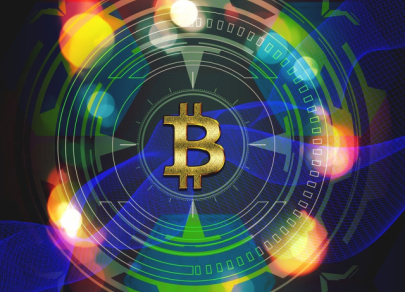 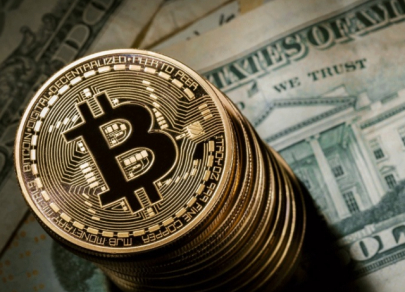 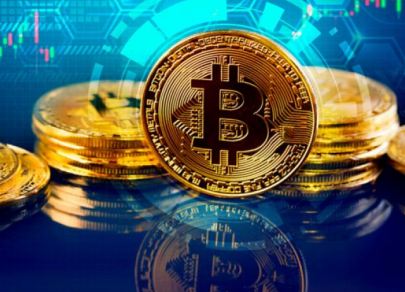 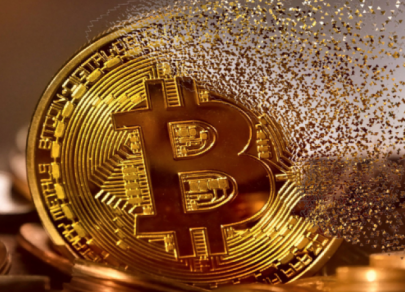 The Association of Tour Operators of Russia, or ATOR, created a list of the most expensive popular holiday destinations among Russian people in 2019. Despite economic problems in Russia, its citizens continue to go on vacation setting records of their holiday package prices. The list of the most costly journeys includes tours worth around $60 thousand to $190 thousand. According to the association, wealthy Russian residents prefer to spend their holidays exclusively abroad.

The largest natural gas fields are located in hard-to-reach places. Therefore, with the help of pipelines, gas transportation is carried out far quicker.

In our article, you will find out about pipelines which are over several thousand kilometers in length

A research performed by the Global Cities Institute showed that most cities of the world are expected to develop actively in the future. Specialists made a list of the largest cities projected for 2100. Let's find out which cities will become the most populated in the future.

Back to list
Online
support
Highlights in the
"Photonews"
Learn More