Peacekeeping and prevention of global armed conflicts should be the highest priority of every country. Nevertheless, some countries such as Russia and China are actively building up their military power. The US is doing exactly the same. Some experts have already called it another arms race. They also think that the threat of armed conflict between the superpowers is more real than ever. Analysts at the National Interest highlight several flashpoints that may trigger the Third World War. 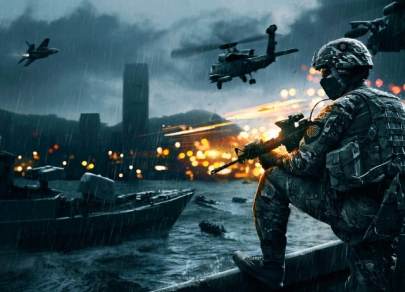 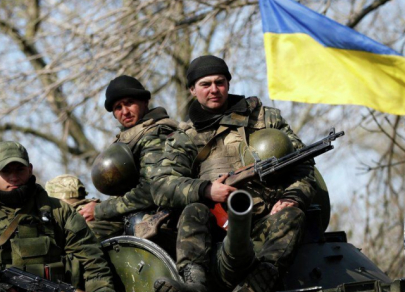 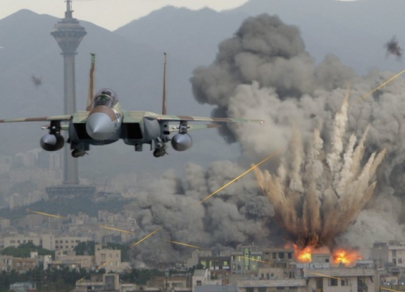 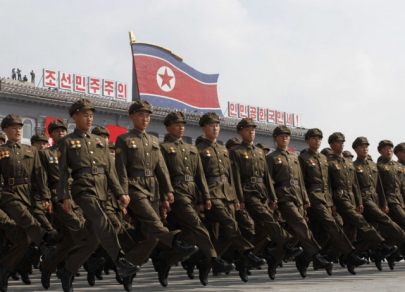 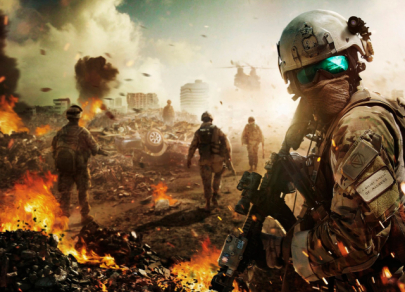 There are many unusual landmarks across the world that capture imagination. Sometimes such architectural monuments can be located on water. Read about the top seven off-shore wonders in our article

The COVID-19 coronavirus infection caused by the 2019-nCoV has received the widest coverage in the media. It is rapidly spreading around the globe and the list of countries where cases of the previously unknown virus have been recorded is extending every day. However, humanity has seen several awful epidemics that left a huge trail in history.

Currently, there are several major financial institutions that, figuratively speaking, move the world of finance. Banks whose capitalization has soared to incredible heights are considered to be the drivers of the financial world. Read about ten global banking giants in our article

Back to list
Online
support
Highlights in the
"Photonews"
Learn More