There are 195 sovereign states in the world. These are the countries with clearly defined borders and independence from other states. However, among the remaining 56 states, there are disputed territories with relatively conventional borders.

Read about the world's most disputed territories in our article 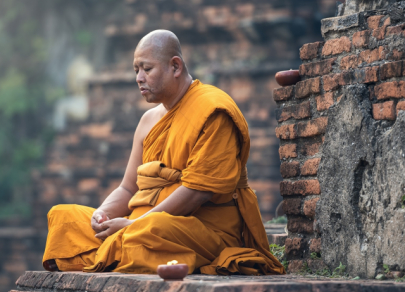 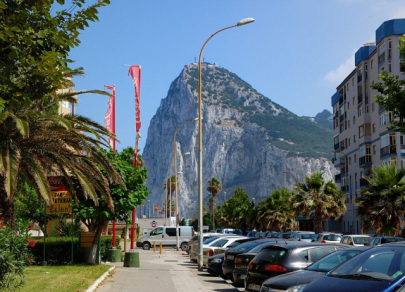 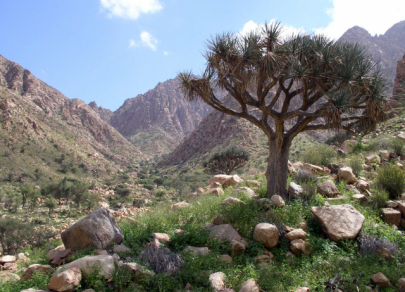 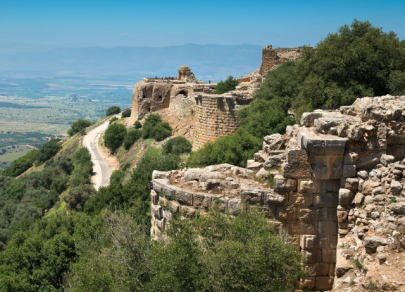 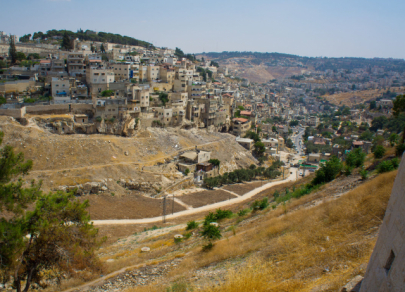 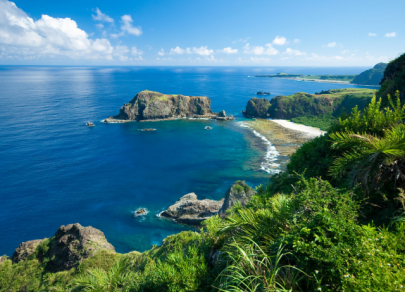 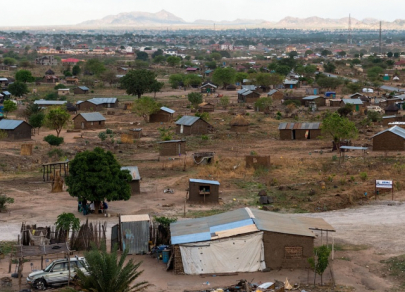 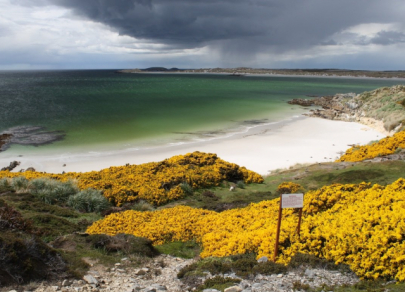 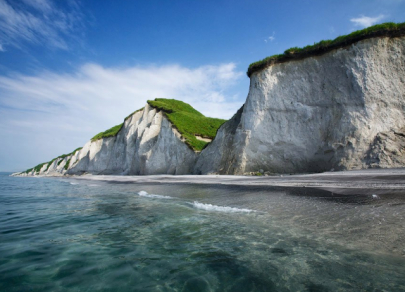 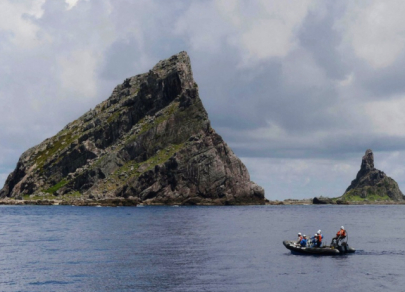 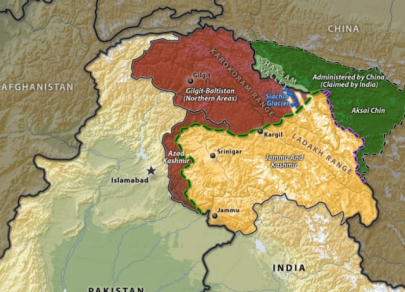 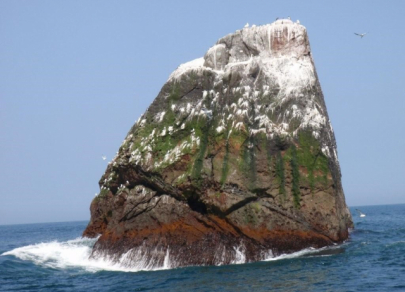 Powerful people – who are they? Are they strong personalities that do not need anybody's help? Are they lone wolves? Of course not.  The stereotype that influential people do not need any support has been debunked. On the contrary, they seek a wise piece of advice from time to time. Nowadays, many prominent people have spiritual mentors who are ready to help and share advice when needed. See the top 5 famous people and their mentors in our photo gallery

Being at the helm of the White House, Donald Trump has been targeted lots of times. In fact, the criticism has not been always fair. Some experts and ordinary citizens think that Trump's ambition to run for a second term is unreasonable. Meanwhile, his rival is taking the lead in nationwide polls. To be honest, no one can affirm that the top global economy is in dire straits under his presidency. Over the recent four years, the US stock market has rallied 60%. Besides, some billionaires have rapidly expanded their fortune. Let's get to know the lucky ones.

According to scientists, in the long term, humanity will gradually abandon hydrocarbons. However, in the short and medium terms, the global economy and manufacturing industry are unable to completely switch to green sources of energy instead of oil and gas. Experts highlight ten companies that have proven themselves to be undisputed leaders in the oil market