20 years ago, on January 1999, EU countries launched a common currency – the euro. The single currency has largely changed the existing system of payments and gained huge popularity. See the most fascinating and significant moments in the history of the euro in our photo gallery 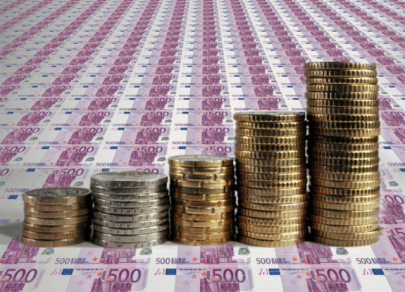 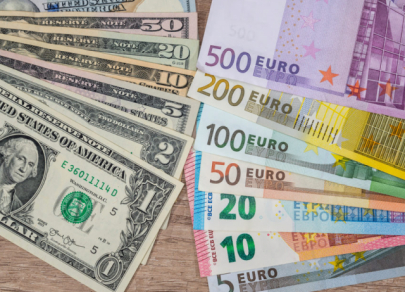 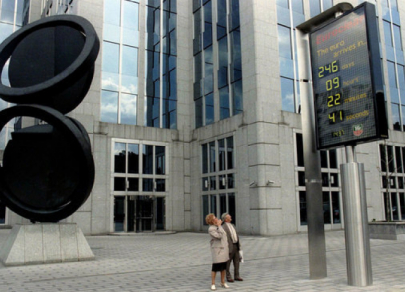 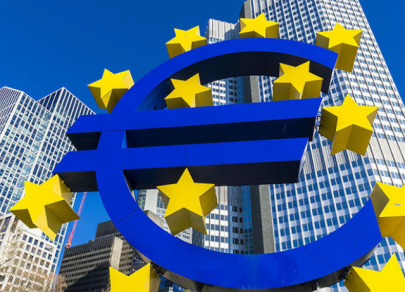 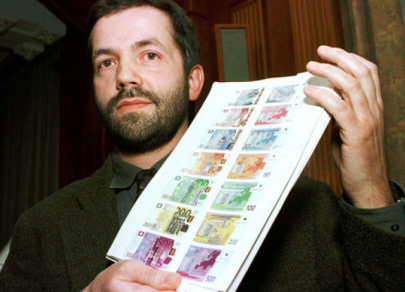 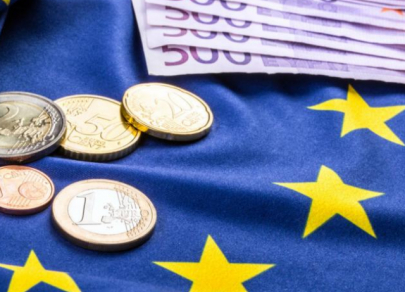 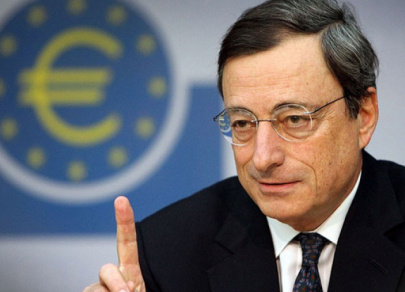 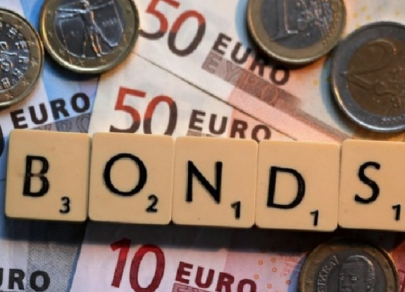 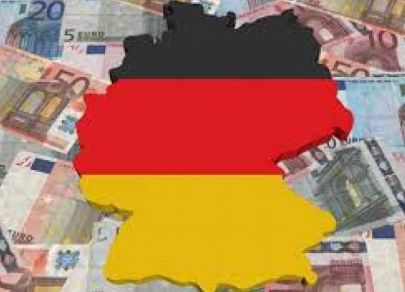 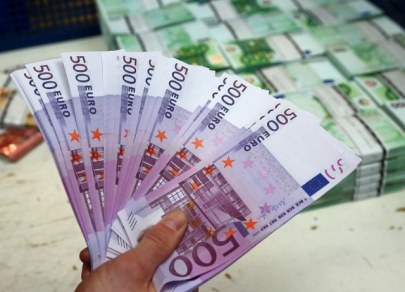 According to scientists, in the long term, humanity will gradually abandon hydrocarbons. However, in the short and medium terms, the global economy and manufacturing industry are unable to completely switch to green sources of energy instead of oil and gas. Experts highlight ten companies that have proven themselves to be undisputed leaders in the oil market

The coronavirus pandemic that took hold of Russia in spring has cast a shadow on all its economic sectors. There has not been an industry that did not incur losses. Several sectors, however, record a substantial increase in profits. Read about these top five industries in our photo gallery

Experts suggest four potential presidential election outcomes for the United States. Read about them in our photo gallery