Last weekend, Moscow experienced one of the heaviest snowfalls. The daily amount of snow hit the historic high, data from the Hydrometeorological Centre of Russia showed. Traffic on highways and railways was disrupted, more than 150 flights were delayed, and several thousand people were trying to eliminate the consequences of the snowfall in the city. Read more about one of the heaviest snowfall in the history of Moscow in our article 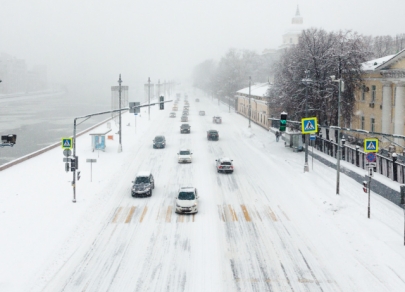 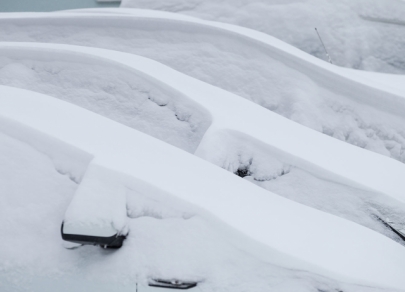 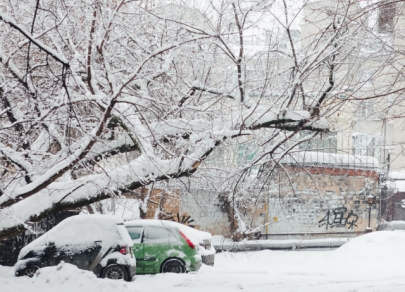 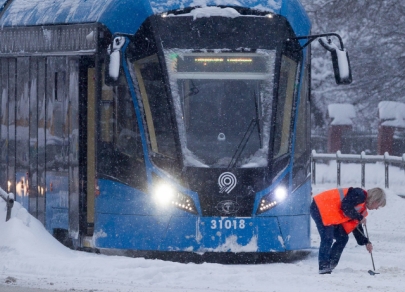 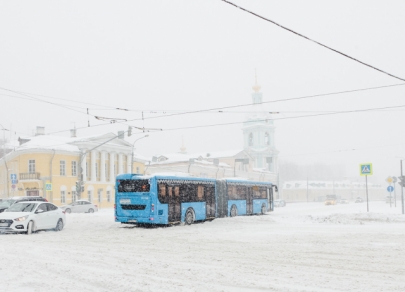 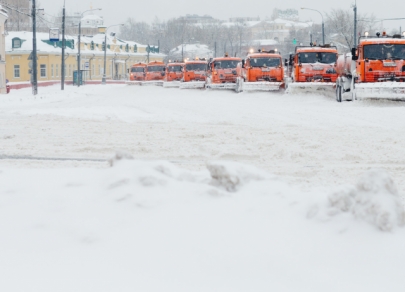 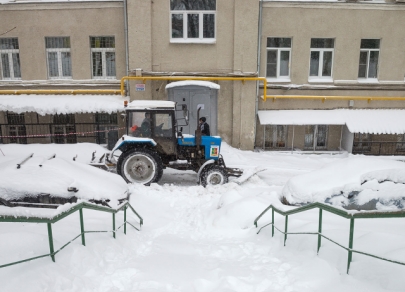 The beginning of 2020 was a turbulent time in the financial markets. The current coronavirus epidemic in China has been investors' primary concern as the outbreak can weaken the global economy. As a result, the majority of countries have chosen gold as a safe haven asset for investment. Many countries have replenished their reserves and become leaders in terms of the accumulated volume of gold

Experts have no doubts as to the competitiveness of the world's largest cities. The Chinese Academy of Social Sciences and the Global Competitiveness Report agency published a ranking of eight most competitive and economically promising cities of the world in 2020. Read about these cities in our article.

Today, there are few things left that can capture our imagination. The technology is developing at a very fast pace and new technology products conquer the market. Wired magazine picked eight breakthrough innovations that changed the lives of people worldwide