Usually, the second world war is associated with developments in the military field. However, World War II has spawned other important inventions that still have an impact on our life. For instance, a lot of paramount discoveries have been made in physics, medicine, and computer technologies. All of them were successfully used during military operations and in the peaceful postwar period. 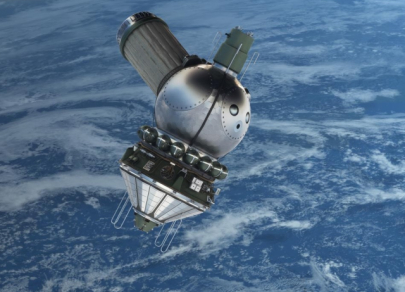 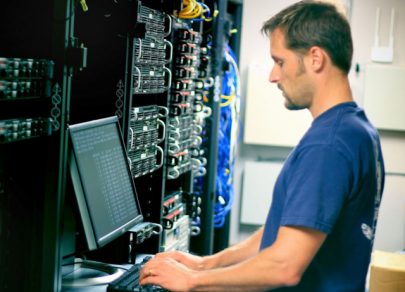 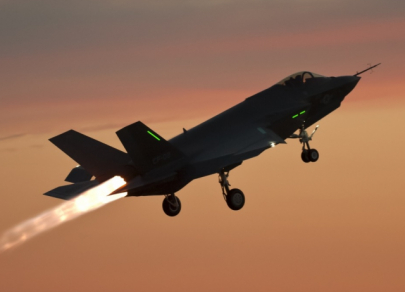 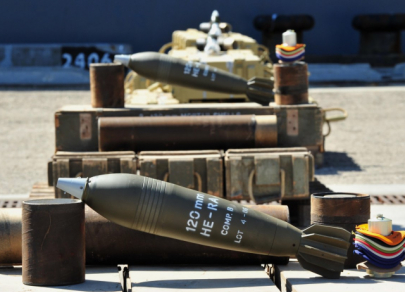 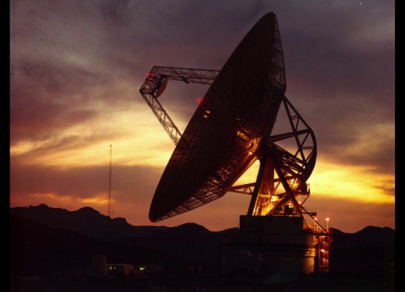 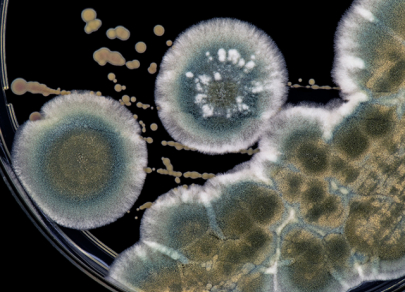 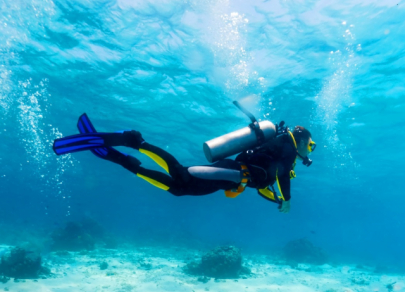 Experts suggest four potential presidential election outcomes for the United States. Read about them in our photo gallery

Election Day in the US is just around the corner. Americans will soon choose a new President. This year the election race has becomee a hot topic for the media around the world. Interestingly enough, only few are curious about the amount of budget funds spent on the election campaign. However, elections cost a lot and each time the amount of expenses becomes more staggering. Over the past fifty years, expenditures on the election campaign have increased five hundred times! Forbes highlights the most memorable and expensive presidential campaigns in US history