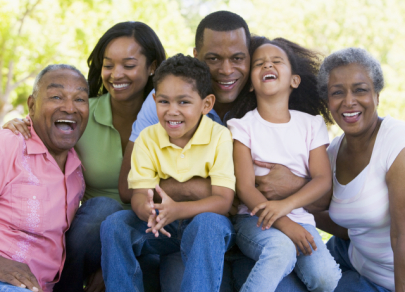 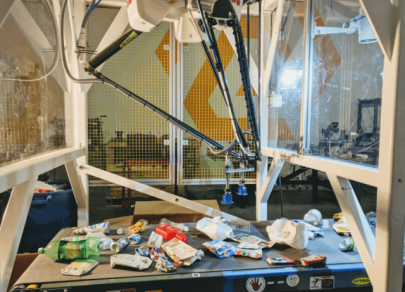 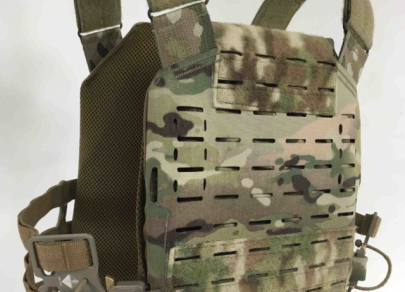 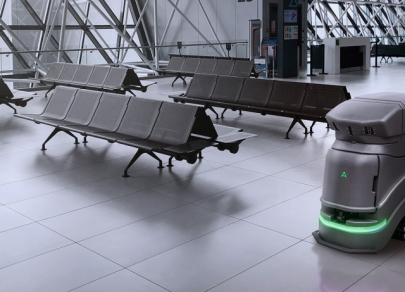 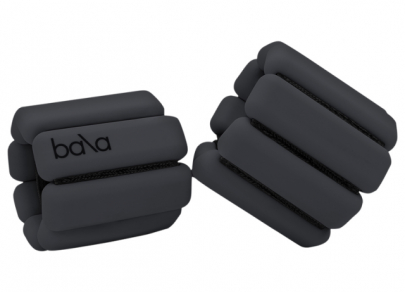 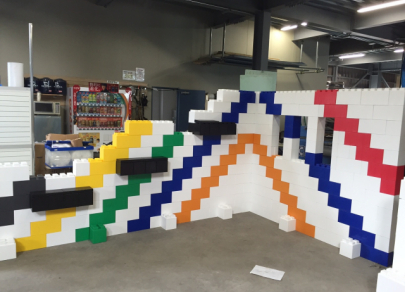 The high volatility of the cryptocurrency market keeps investors on their toes. To stay abreast of the latest trends, traders need to constantly track changes in the digital sphere. By the end of September 2021, three assets with quite bright prospects appeared on the virtual arena. Some analysts expect these altcoins to skyrocket in the near future

Some analysts suppose that in the autumn of 2021, commodity markets may face a price boom. They have analyzed the current and long-term trends in the market and found out three reasons for a possible rise. Let us take a look at them