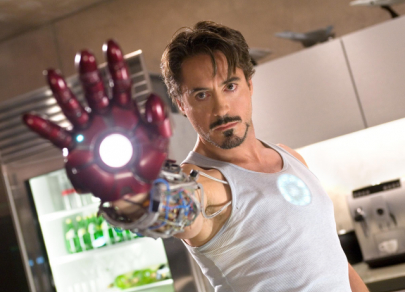 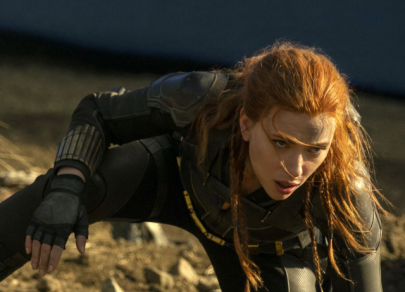 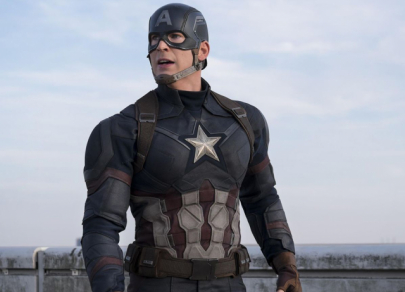 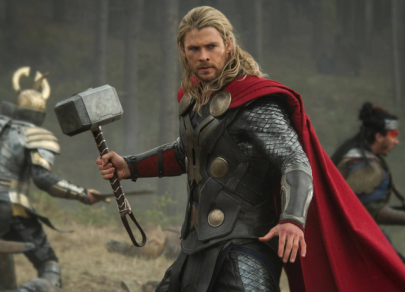 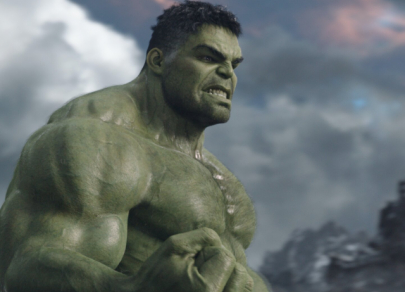 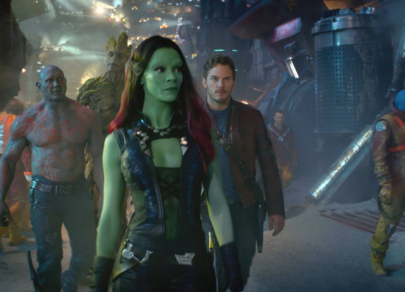 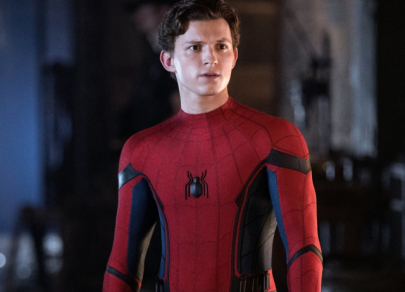 Forbes has estimated the earnings of soccer players for the 2021–2022 season. The business magazine's ranking is based on their salaries, various bonuses, and rewards, as well as the money that comes from commercials. Interestingly, the current top 5 includes 3 players of one and the same club. In addition, the leader of the top 5 has changed for the first time in 3 years. Let's see who these soccer stars are and how much they earn.

Forbes has recently published its annual ranking of the richest self-made women in the United States. This ranking traditionally includes the country's most successful self-made women entrepreneurs. By the way, the joint fortune of all 100 women on the list soared by over 30% to $118 billion in the past year. Let's find out who of America's richest self-made businesswomen are in the current top 10.