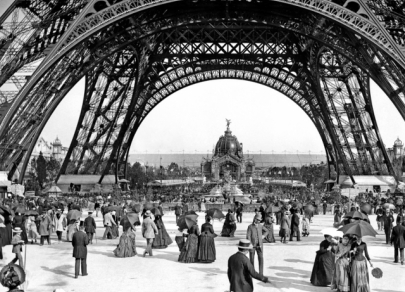 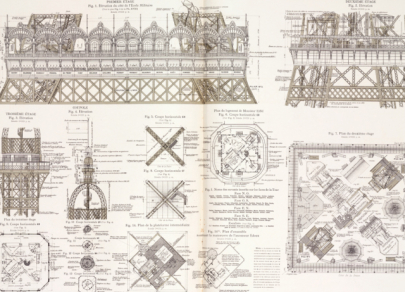 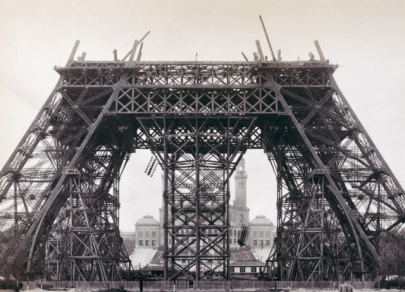 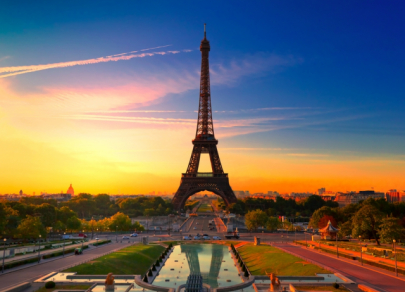 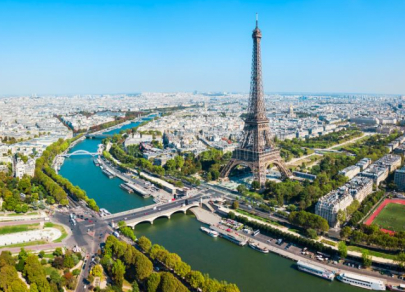 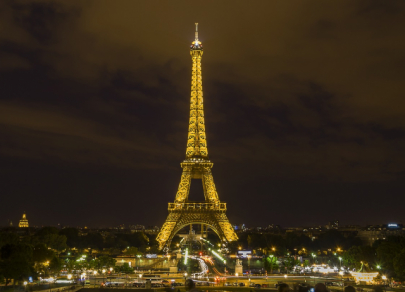 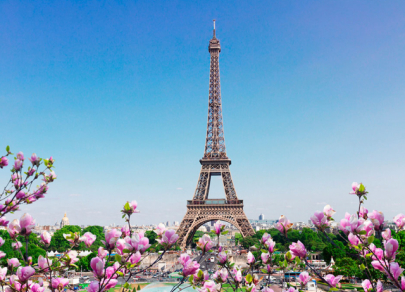 25 years ago, in June 1997, American heavyweight Mike Tyson bit off part of his opponent's ear and spat it into the ring. This incident is still considered one of the most egregious in the history of boxing. However, the history of world sports knows many such incidents. Your attention is invited to the brightest of them.

One of the most popular food websites - TasteAtlas has recently shared its "Best Traditional Cuisines" ranking. Italy, Greece, Spain, Romania, and France were in the top 5. TasteAtlas also published a list of the most delicious traditional dishes. Read our article and find out the world's culinary masterpieces

This year, almost the entire world has faced the problem of high inflation. The rise in prices caused by the military conflict in Ukraine has already negatively affected the living standards of millions of people. Since geopolitical tensions are not expected to ease in the near future, gloomy forecasts and calls for austerity have increasingly begun to sound from high rostrums. And if for most mere mortals the prospect of tightening their belts is akin to a disaster, then for some billionaires it is quite a common thing. Here are the few super-rich people who know what and how to save