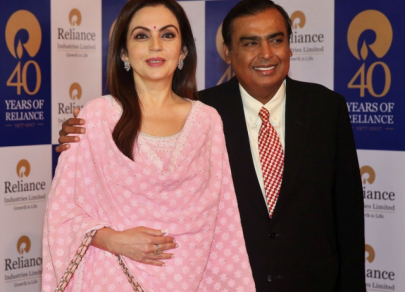 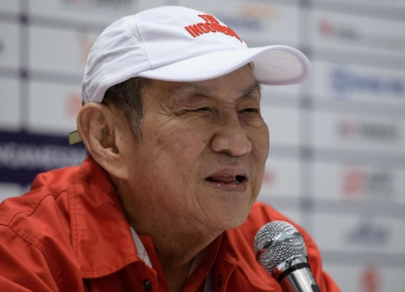 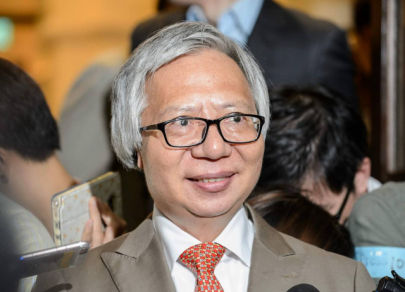 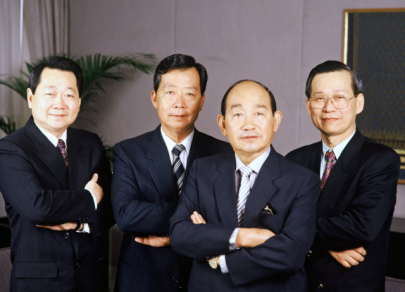 This year, almost the entire world has faced the problem of high inflation. The rise in prices caused by the military conflict in Ukraine has already negatively affected the living standards of millions of people. Since geopolitical tensions are not expected to ease in the near future, gloomy forecasts and calls for austerity have increasingly begun to sound from high rostrums. And if for most mere mortals the prospect of tightening their belts is akin to a disaster, then for some billionaires it is quite a common thing. Here are the few super-rich people who know what and how to save

At present, the global platinum production is steadily gaining momentum. Platinum is an industrial metal that is used in the automotive industry, metallurgy, medical equipment manufacturing, etc. Currently, platinum is becoming more and more in demand. In a number of states, its production is actively increasing. Your attention is invited to five record-breaking countries in the production of this industrial metal.

Cryptocurrency gaming space is of particular interest these days, as it is not only a leisure option, but also a way to earn money. In fact, some crypto games involve cash payouts and other bonuses. Among them, experts identified 5 projects that are leaders in the cryptocurrency gaming industry and have reached the peak of popularity.