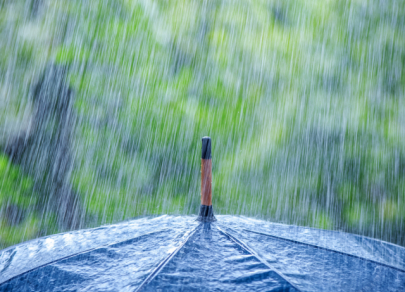 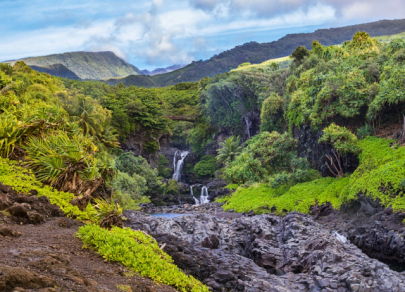 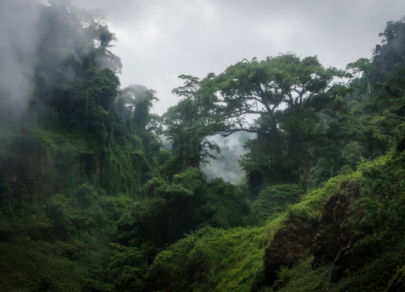 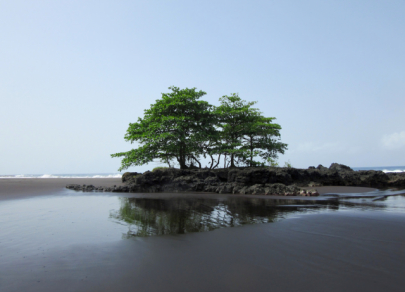 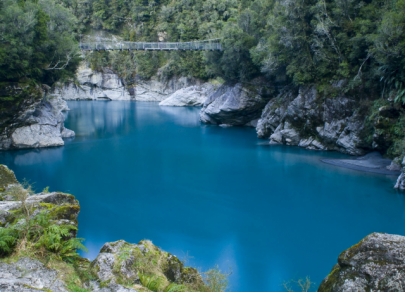 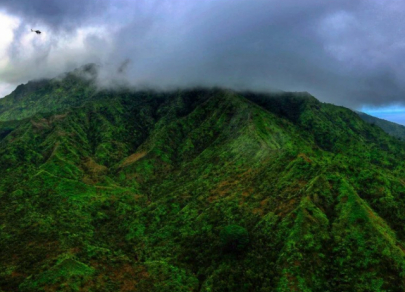 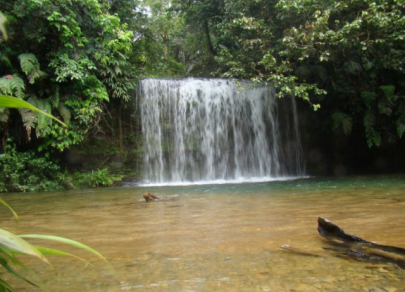 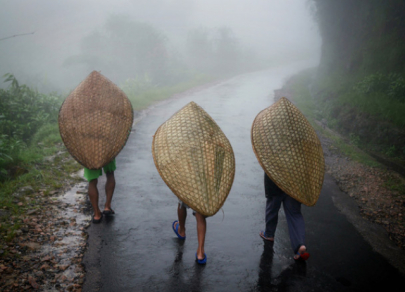 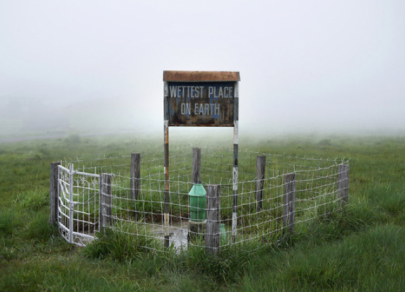 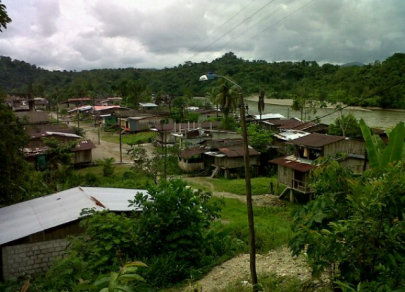 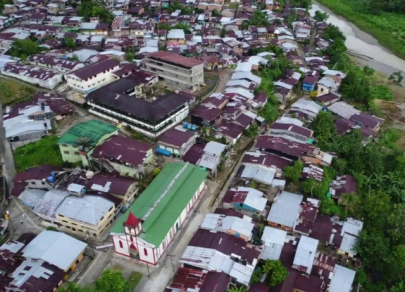 The idea of flying in the sky popped up in people's heads centuries ago. Since the idea turned into a goal, they started conquering the sky slowly but surely. This paved the way for the development of the aircraft industry. A significant contribution to the aircraft industry was made by enthusiasts who were the first to design and test their flying creations. We present to you 7 aviation records that are almost unknown to the public

The onset of golden autumn can hardly leave anyone indifferent. During this enchanting time of the year, nature undergoes amazing changes, is painted in bright colors, thus creating fantastic landscapes. Where to look for the most special autumn views, read on.