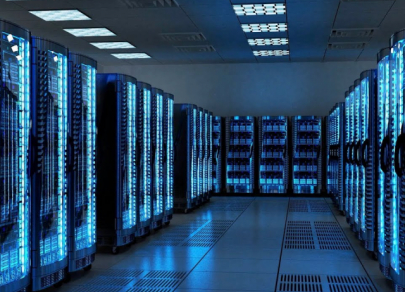 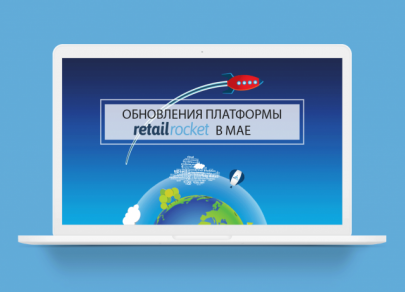 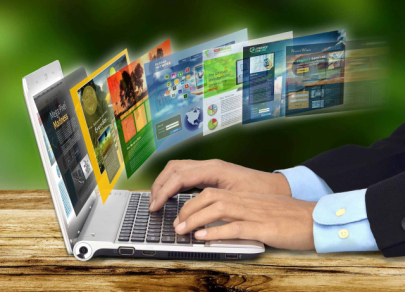 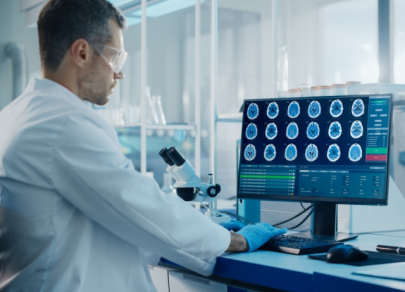 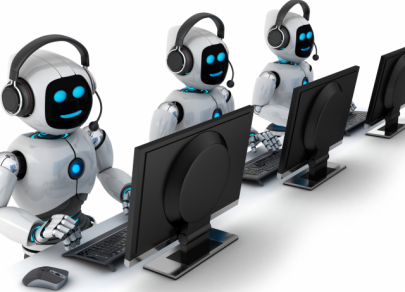 Creating shopping centers around the world, architects seek to harmoniously fit them into the urban space. Successfully implementing their bold ideas, they create real masterpieces of modern architecture. Of particular note are five commercial structures that combine the play of imagination and the power of metal