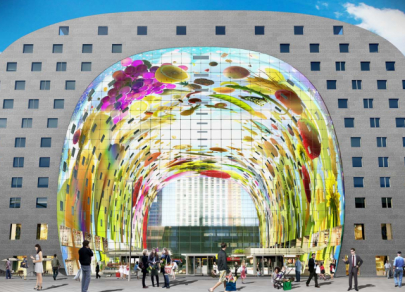 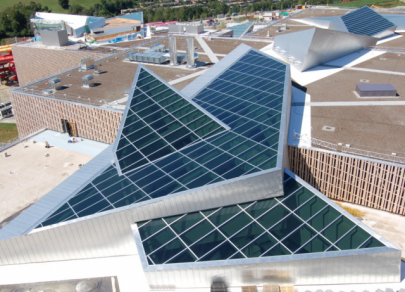 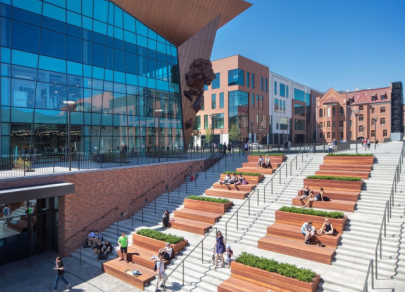 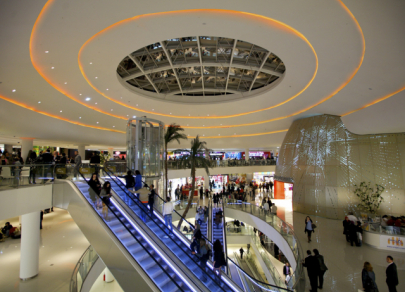 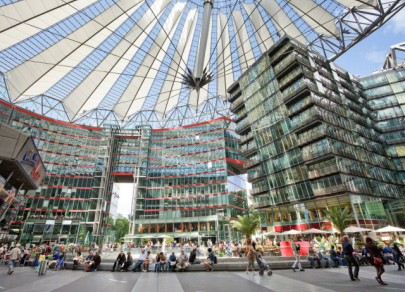 Pressure drops, dehydration and a sitting position for several hours are within the power of only the most enduring air passengers. At the same time, manufacturers every year make their stay on board the aircraft longer and longer. In a technology race, the world's leading air carriers have come close to a flight duration of 20 hours and a flight length of almost half the equator. Your attention is invited to a list of the longest direct flights operating today