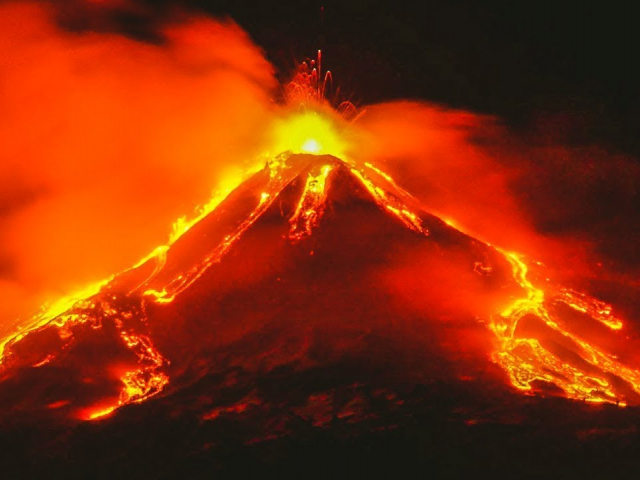 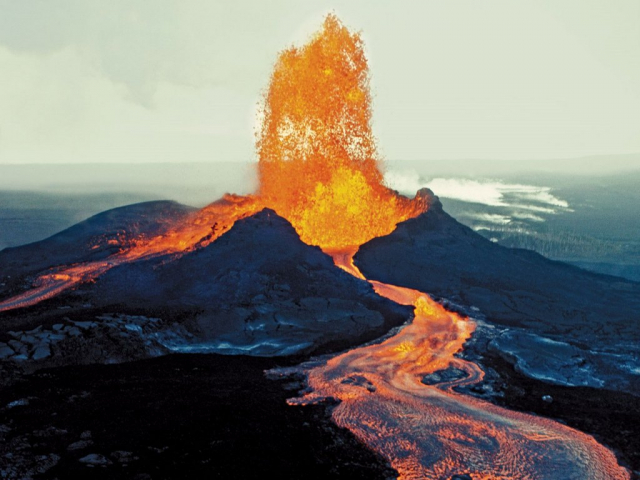 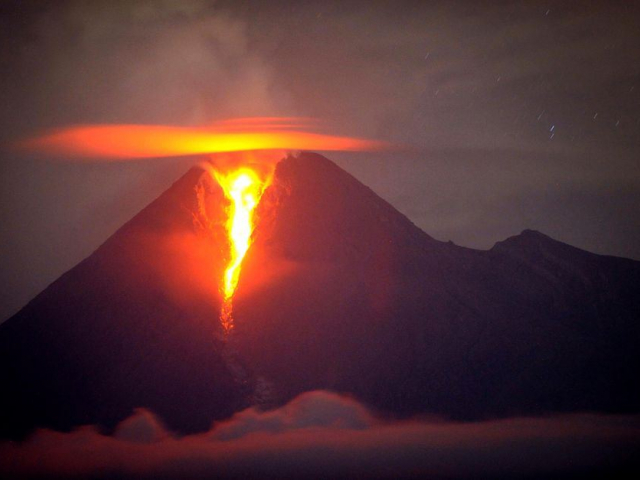 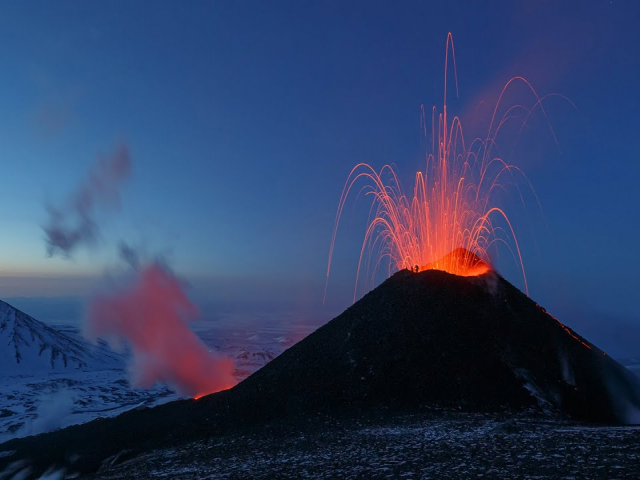 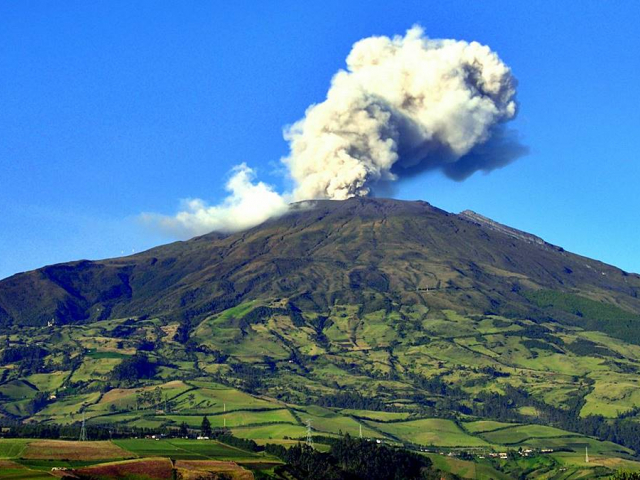 Etna, one of Europe’s tallest active volcanoes, is situated on the east coast of Sicily, Italy. Throughout its existence, the volcano has erupted 200 times. Nowadays, eruptions continue to take place on a regular basis. During the main explosion in 1992, the Italian town Zafferana almost drowned in lava. In December 2015, Etna’s crater exhibited a lava fountain that reached 1 km in height. The last volcanic eruption occurred on February 27, 2017. Due to regular lava flows, the volcano has increased in height. Etna’s craters pour some lava annually. Violent eruptions sometimes occur, threatening the nearest Italian settlements.

This active submarine volcano forms the Island of Hawaii in the US state of Hawaii in the Pacific Ocean. Its crater erupts quite often, spooking residents of coastal areas. Its major eruptions occurred back in 1950 and 1984. Notably, volcanoes are in abundance in the Hawaiian Islands, with Mauna Loa being the biggest and most dangerous of all. Since 1832, Mauna Loa has erupted 39 times.

Merapi is the most active volcano in Indonesia. It is located on the border between the province of Central Java and the Special Region of Yogyakarta. Although Merapi is a young volcano, it erupts quite regularly, with massive explosions taking place every 7 years and smaller outbursts occurring more often. The eruption of 1930 killed as many as 1,300 people. Two villages were destroyed by Merapi in 1974. Some 353 people were reported to be killed due to Merapi’s volcanic explosion in 2010. The last eruption of Merapi occurred in 2011.

Klyuchevskaya Sopka, the largest active volcano in Russia, is located in Kamchatka, 60 kilometers from the coast of the Bering Sea. Over the past 270 years, there have been recorded over 50 volcanic eruptions of Klyuchevskaya Sopka, the last of which took place in April 2016. During the 1994 massive explosion, the ash plume stretched out into the distance of tens of kilometers. Notably, its previous eruption tore off and threw a block of ice into the air to a height of 500 m.

Galeras is the most active volcano in Colombia. Volcanic activity has been recorded here for 7,000 years. In 1993, six volcanologists and three tourists died in the Galeras crater. The volcano erupts rather frequently: in January 2008 and February 2009 as well as in January and August 2010.