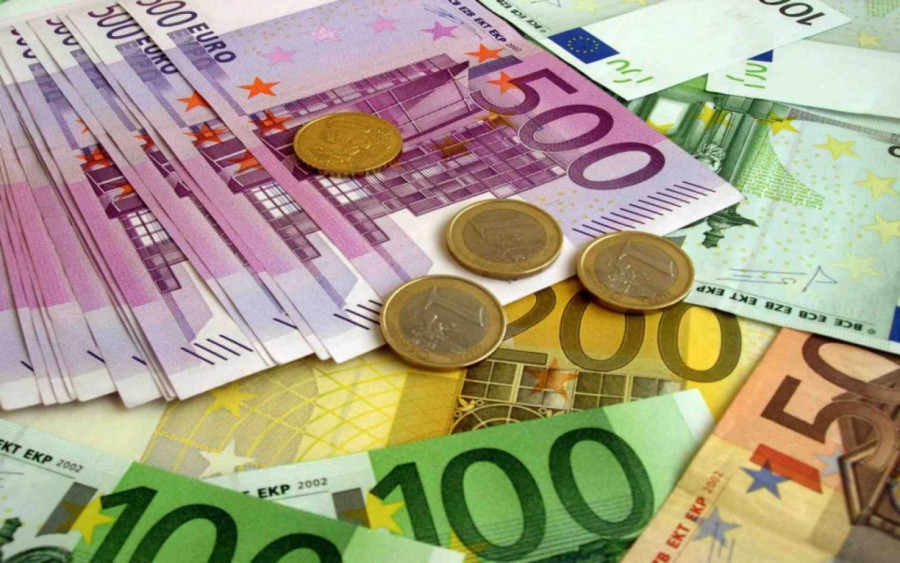 The European currency took revenge on the American one after hearing statements by European Central Bank representatives about raising the key rate and abandoning negative interest rates. However, experts fear a deterioration in the dynamics of EUR in the short and medium-term planning horizons.

The European currency was significantly supported by the comments of ECB President Christine Lagarde, who approved a possible rise in the key rate to zero. Note that the first rate increase in 11 years is scheduled for July 2022. Currently, the ECB's interest rate is -0.5%, and the refinancing rate is 0%. In conditions of high excess liquidity, the market focuses on the first of them, since it sets the lower limit of interest rates. Earlier, experts said that "the era of negative rates is coming to an end," and the ECB keeps abreast of current trends.

The ECB's policy of tightening the monetary policy is due to growing concerns about the next turn in inflation. The central bank's determination to raise rates is fueled by its unwillingness to lose control over price growth. At the moment, the ECB, like other world central banks, has joined the race for monetary tightening and has launched a cycle of gradual rate hikes.

Against this background, the US currency sank a bit, but did not lose the positions it won. On Wednesday morning, May 25, the greenback showed an upward trend ahead of the release of the minutes of the Federal Reserve's May meeting. According to analysts, this report may introduce hawkish notes into the current rhetoric of the central bank. This is possible if the Fed agrees to a more aggressive rate hike than expected. Against this background, the dollar will soar, experts believe.

The current situation has had an ambiguous effect on the European currency. A day earlier, the euro developed the bullish momentum received at the beginning of the week, but further movement stalled. The efforts of the EUR/USD pair were aimed at overcoming the 1.0700 barrier, and they were successful. However, currency strategists at UOB Group believe that the pair is overbought, explaining the rapid growth of the euro. At the same time, the latter has every chance of further strengthening to 1.0750. On the morning of Wednesday, May 25, the EUR/USD pair was cruising near 1.0703, having lost a considerable part of its achievements. 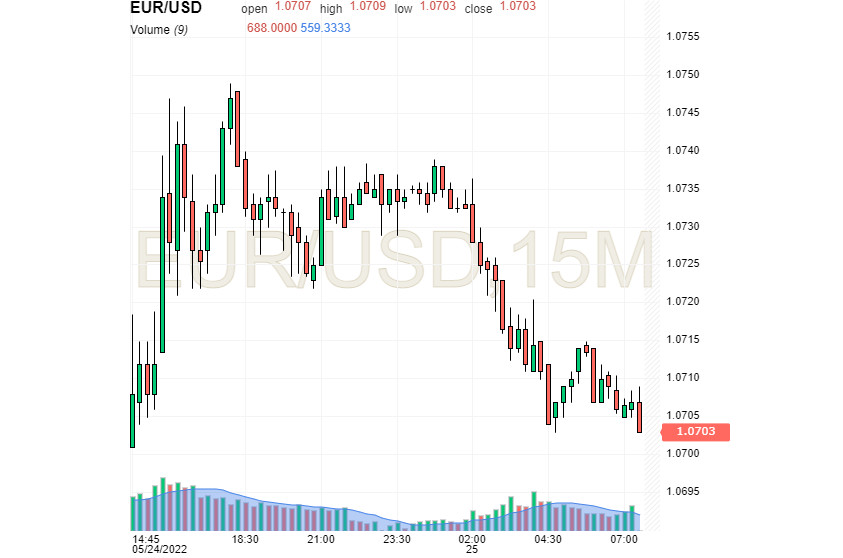 The ECB's intention to raise the rate to zero by the end of the summer did not add to the euro's appeal in terms of investment. The greenback is still leading among the currencies preferred by investors. The advantage of the latter is the more resolute actions of the US central bank compared to the European one. Recall that the Fed will continue to raise rates by 0.5% at each meeting. As a result, by the beginning of autumn, the key rate in the US may exceed 2%, while in the EU it will reach 0%.

Earlier, Mary Daly, President of the San Francisco Fed, said that the US economy has a strong growth momentum. At the same time, the central bank can raise interest rates without fear of a recession or excessive stimulus to the economy. In such conditions, the contrast between the monetary strategies of the ECB and the Fed is obvious, and the situation is in favor of the latter. As a result, in the long term, the European currency loses to the American one, experts conclude.