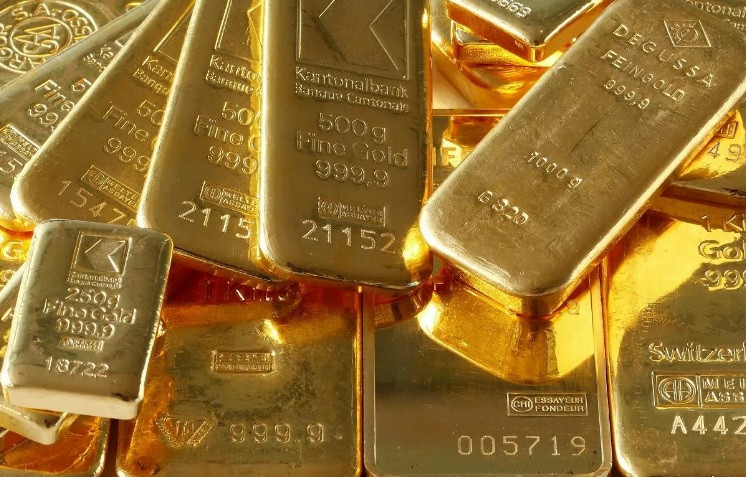 Yesterday, reports from the New York Federal Reserve and the Philadelphia Federal Reserve showed a mixed picture of the US manufacturing sector, with the gold market reacting with a sharp drop below the price seen in March 2021.

On Thursday, two regional central banks released a review of the manufacturing sector. The New York Federal Reserve said the Empire State Manufacturing General Conditions of Business Index rose to -1.5 in September, up sharply from a fall to -31.3 in August. The data beat expectations as economists had expected the index to show a contraction of -12.7.

Meanwhile, the Philadelphia Fed said the manufacturing business index fell to -9.9 in September, down from 6.2 in August. The data fell short of expectations as the consensus forecast was for a fall to around 2.8.

While manufacturing activity in the New York region remains under contraction pressure, it has improved significantly since August, which saw the largest drop in survey history since the pandemic.

Meanwhile, Philadelphia's manufacturing sector has been relatively volatile over the past few months. Activity recovered in August after falling to a two-year low in July. However, the August momentum was short-lived, and everything returned to July levels.

Looking at the components of the Empire State survey, the New Orders index rose to 3.7 from -29.6 in August. The shipments index rose to 19.6 from -24.1. The report also notes a significant improvement in the labor market, with the employment index rising to 9.7.

In terms of gold prices, the report notes a sharp decline in inflationary pressures, with the Price Paid index falling to 39.6 from 55.5 in August.

Meanwhile, a survey by the Federal Reserve Bank of Philadelphia paints a slightly different picture, emphasizing that "this is the third negative index reading in the past four months."

Looking at some components of the report, the new orders index fell to -17.6 from -5.1 in August. The shipments index fell to 8.8 from the previous reading of 24.8.

The labor market also lost momentum: the index of the number of people employed fell to 12 compared to the August value of 24.1.

As with Empire State, the Philadelphia Federal Reserve Bank survey showed a significant decline in inflation. The Price Paid index fell to 29.8 from a previous reading of 43.6.