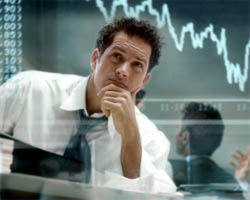 A report released by the Labor Department on Thursday showed first-time claims for U.S. unemployment benefits fell by much less than expected in the week ended June 27th.

The Labor Department said initial jobless claims dropped to 1.427 million, a decrease of 55,000 from the previous week's revised level of 1.482 million.

Economists had expected jobless claims to tumble to 1.355 million from the 1.480 million originally reported for the previous week.

The report also showed an increase in continuing claims, a reading on the number of people receiving ongoing unemployment assistance, which climbed by 59,000 to 19.290 million in the week ended June 20.