Another phase of preparations for Dakar Rally 2021 is coming to an end for the Instaforex Loprais Team. After a lot of intensive development on Praga V4S DKR over the past few months, the rally truck is now being tested in Europe. The team is also preparing and organising its move to the United Arab Emirates for the final test of all new components that should take place at the end of the year in specific conditions of Arabian Peninsula. 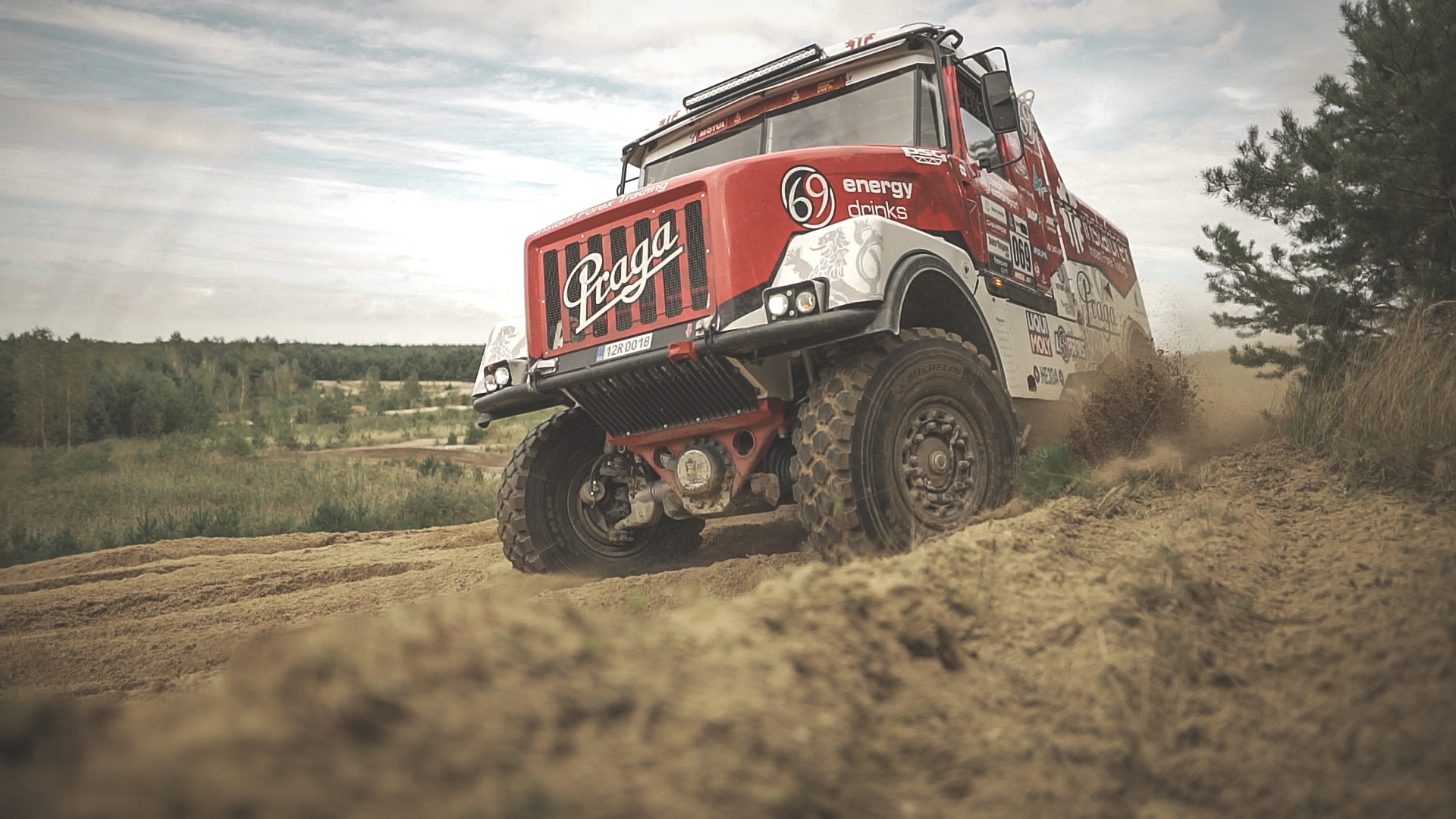 The mood is optimistic at the InstaForex Loprais Team headquarters in Frenstat pod Radhostem. Even despite all restrictions that take place around the world, due to the COVID-19 pandemic. But Ales Loprais has no doubts that he is going to add his fifteenth participation in the most famous marathon rally in the world in just four months.

“I believe that the Dakar 2021 will happen. Even despite some sceptic voices. Personally, I’ve been convinced since the start of the Tour de France. That is a proof, as its owner, the ASO, owns the Dakar as well and clearly, they’re going for it. And the Tour is even harder to organise because it’s in Europe,” says Ales Loprais.

“I know, from my contacts in the Arab world, that everything is being prepared for the Dakar and the event has support on the highest levels.”

“Also, the organisers have prepared for this situation in advance. That is why, despite interest from the Emirates and Jordan, they have kept the upcoming race in a single country. To be honest, there’s no better place for the Dakar right now. Even if it had stayed in South America, the race wouldn’t take place. And to run Dakar in Africa without Morocco is nearly impossible,” says the 40-year-old.

The North African country usually hosts many cross-country rally events during a year, but its borders have been closed since the Spring. 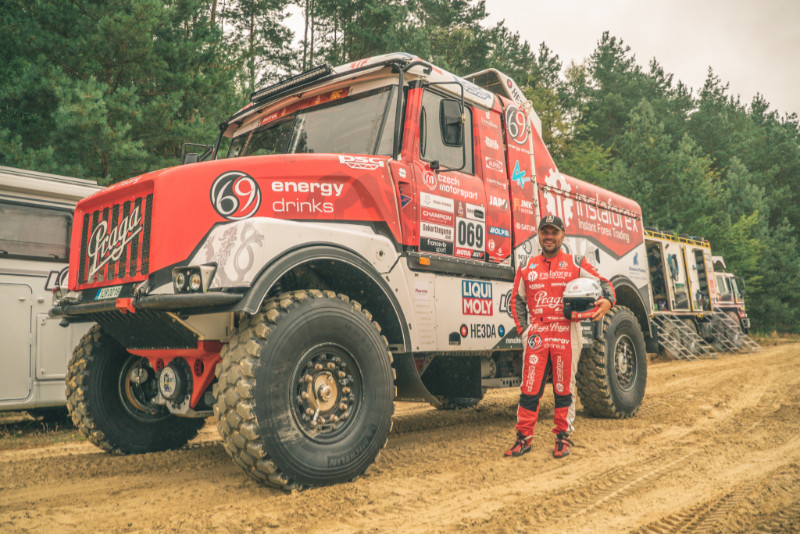 Knowing all this, the Loprais' family team carries on with preparations. In the past two weeks, the team spent two days in Poland twice to test the Praga V4S DKR. And another test is set to take place in the Czech Republic before the end of September, but this time with one more vehicle.

“If I don’t count just short runs around our headquarters, our first real testing this year was in Poland. The first two days went very positively, without any major hiccups. We’ve improved suspension, dampers of the cabin and also a gearbox mapping. In the next test, we were tuning and testing several turbocharger options,” adds Loprais.

“We’ve planned our final European testing to take place in Hodonín. On one day, we’ll be running The Lady, and the other day The Queen [Tatra Jamal, that Loprais used to race with in previous years]. Both vehicles will then head to the Emirates, where we intend to test all the new stuff together.” 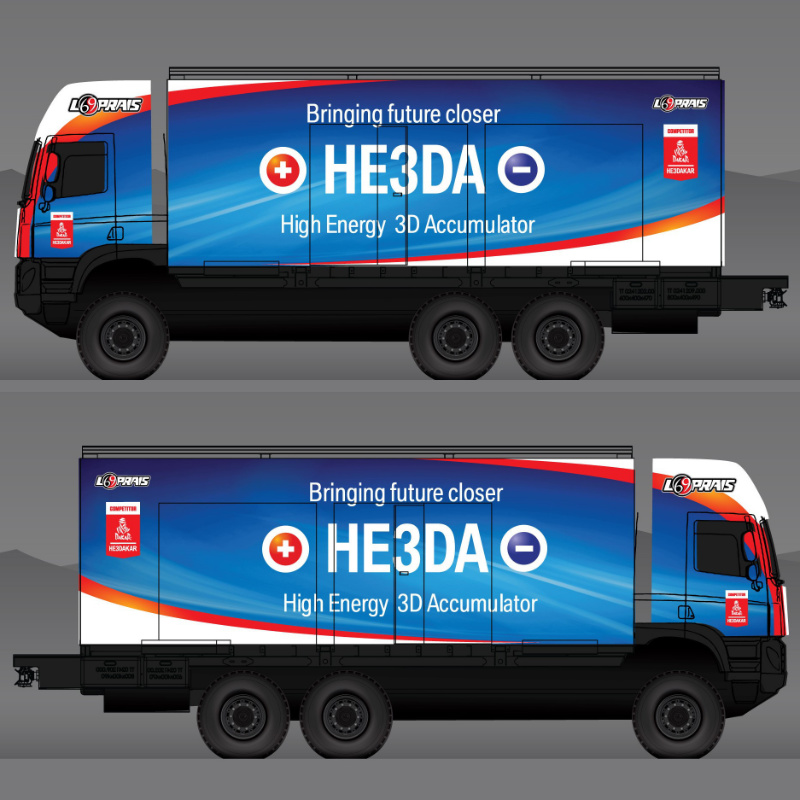 But the InstaForex Loprais Team is not going to the Arabian Peninsula just for testing. The crew consisting of Ales Loprais, Khalid Alkendi and Petr Pokora should also work on improving its cooperation during the races. And one of the local rally competitions thus could feature The Queen.

All the racing and service trucks should leave Europe by the sea in the first half of October. The team is also taking Tatra Phoenix, a vehicle built with the support of a new partner, HE3DA company. And in their headquarters, the new accompanying truck is set to be officially revealed on Thursday, September 17.

“I’m really happy about this cooperation, and I can't wait to see what it's going to bring in the future. I'd like to thank our long-term partners, especially InstaForex and Praga. They've been supporting us even in these difficult times and they play a significant role in the realisation of our current project,” adds Loprais. 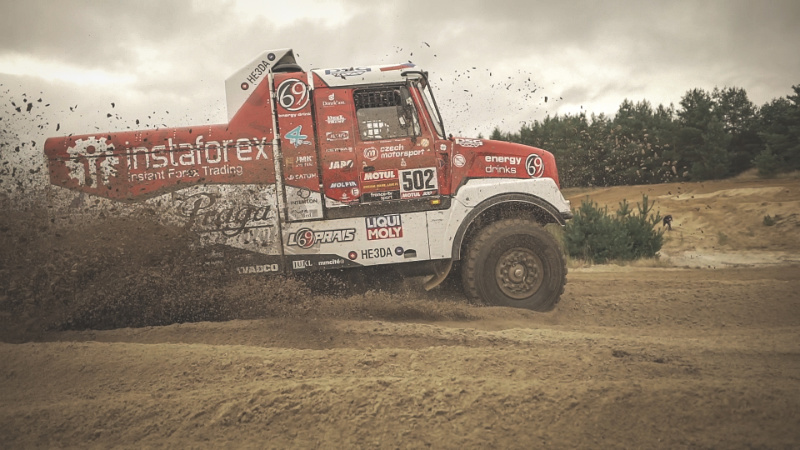