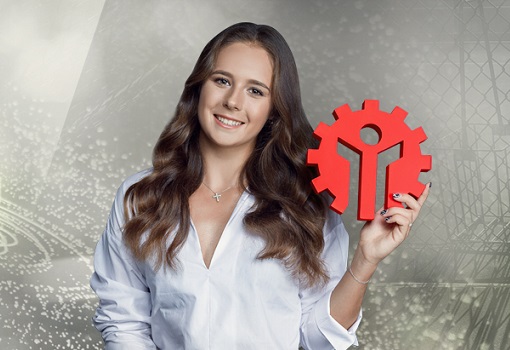 The following changes in the trading schedule are planned for April 2nd, 2021 due to the Good Friday holiday in the USA
We are happy to announce the results of the 2020 Miss Insta Asia contest and the start of registration for a new season!
Read about the addition of new cryptocurrency tools for trading
Read how to get extra money as part of the
We wish you happiness, love, inspiration, and prosperity!
Interim scores of InstaForex contests enable the administration to declare winners!
Vedeți mai multe
Nu puteti sa vorbiti acum?
Puneti intrebare in chat.