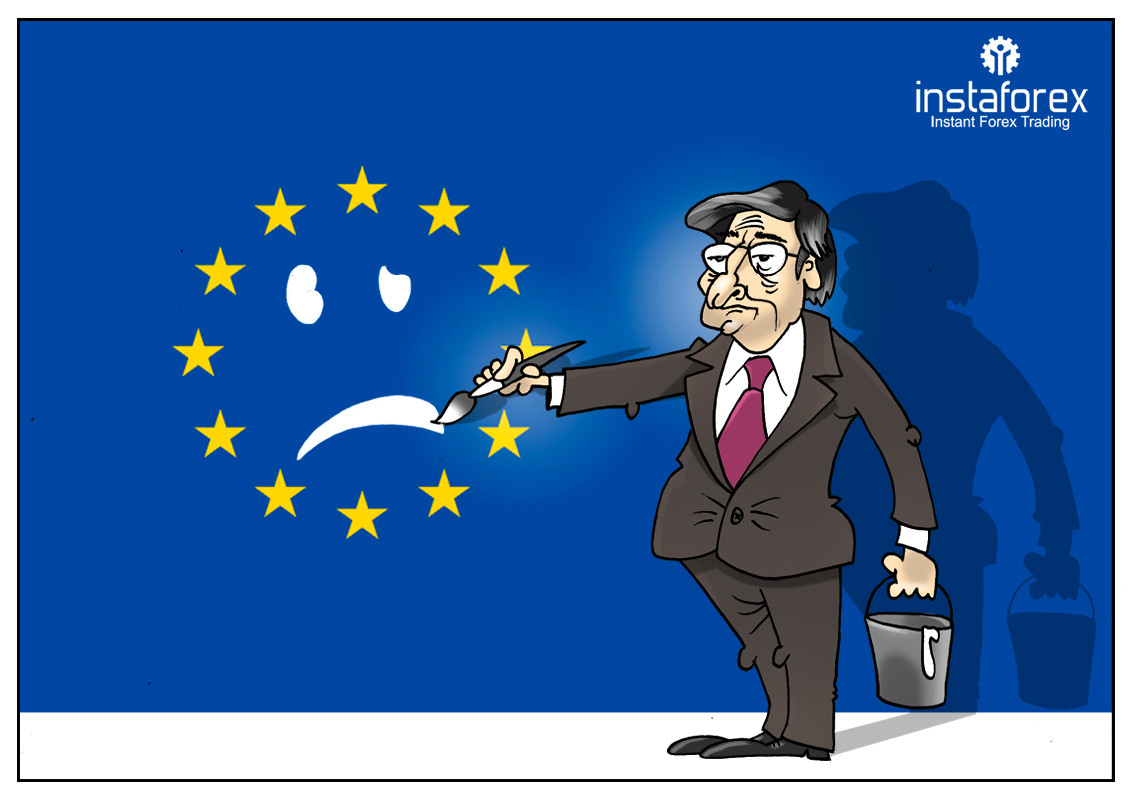 Economic morale in the eurozone is rapidly deteriorating. The business sentiment indicator has reached its lowest level since March 2016. The decline in business confidence has been observed for several months.

More specifically, the overall index of business and consumer confidence in the economy of the region has dropped to 102.7 points from 103.3 points. The industrial confidence index has slumped to minus 7.4 points from minus 5.6 in June. The manufacturing sector is going through a tough time amid rising tensions in trade relations between countries around the world. As for the service sector, the situation is a bit better, but it is hardly perfect. The services confidence index has plunged from 11.0 to 10.6.

In addition, the things are no better in the retail trade sector, where the business sentiment index has declined from 0.1 points to minus 0.7 points. Morale is also low in the construction industry. The corresponding indicator has decreased from 7.6 to 5. Meanwhile, the consumer confidence index has recovered its losses and improved to minus 6.6 in July from minus 7.2. Such negative data on the business climate for the euro area is likely to serve as a point of reference for further work of the ECB.

Separately, at a recent meeting, the European regulator remained its interest rates unchanged. At the same time, Mario Draghi, the head of the ECB, announced measures to stimulate the economy and stated the need to expand its quantitative easing programme. "The outlook is getting worse and worse, especially in manufacturing," he said. This means that the Central Bank is going to ease the monetary policy in September. 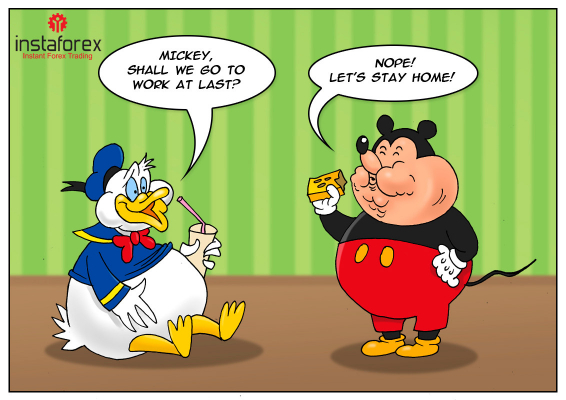 Scholars have proven that if someone is involved in a certain activity for 21 days, this is sure to become a new habit. The shutdown in the US economy confirms the case. If a person stays home for a few weeks, his/her lifestyle shifts to a completely new level. Recent polls revealed a new trend in the mindset of Americans.
15:38 2020-06-05 UTC+00 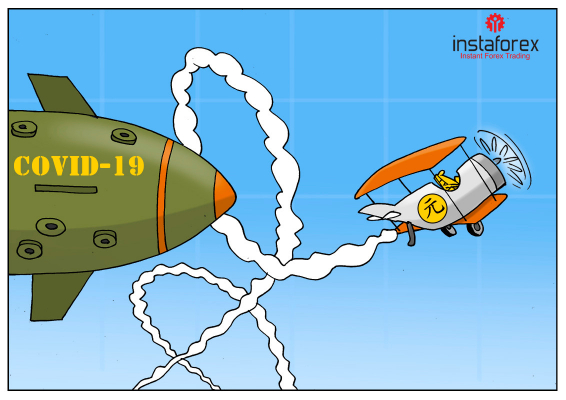 China gladly employs all available stimulus tools to shore up the crisis-stricken economy. The People’s Bank of China has nothing against the time-proven technique of currency manipulations. The pandemic crippled the second largest global economy. Moreover, COVID-19 dealt a blow to China’s political ambitions. So, Beijing believes that tough measures are quite appropriate.
14:03 2020-06-05 UTC+00 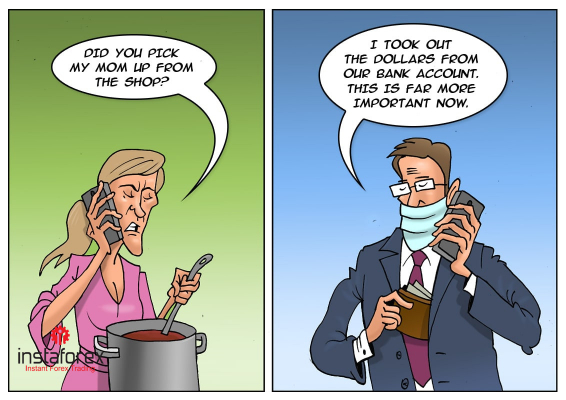 The coronavirus outbreak has rocketed the Russian economy. Notably, even before the outbreak, Russia's economy was trying hard to lick wounds left by sanctions and oil market turmoil. Russians who were well aware of what was coming did not wait for a full-blown crisis and rushed to the banks.
07:29 2020-06-05 UTC+00 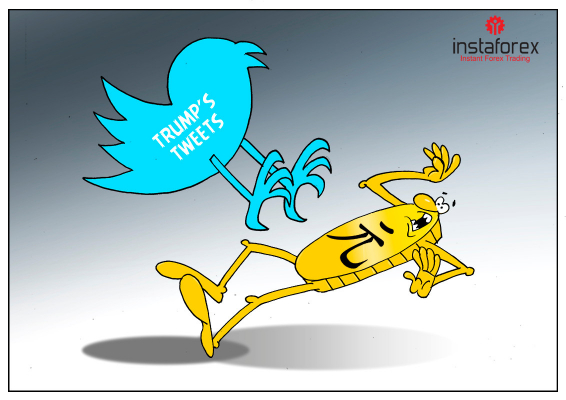 Donald Trump is accused of participation in the manipulations with the yuan. The fact is that the US president has several times blamed China for manipulating its national currency and allowing it to fall to its lowest levels. However, it looks like the US president’s rhetoric causes the yuan depreciation.
07:20 2020-06-05 UTC+00 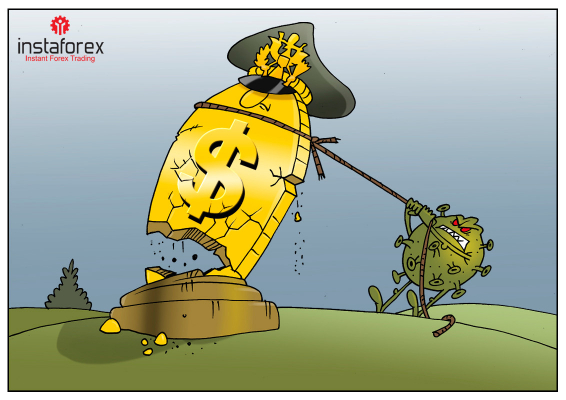 The raging COVID-19 pandemic not only challenges the ability of countries to contain the virus but also tests the international financial system and its dominant currency - the US dollar. As for the United States, it seems that the virus outbreak has only strengthened the “America First” stance supported by Donald Trump. The US is no longer willing to help the rest of the world.
19:01 2020-06-04 UTC+00 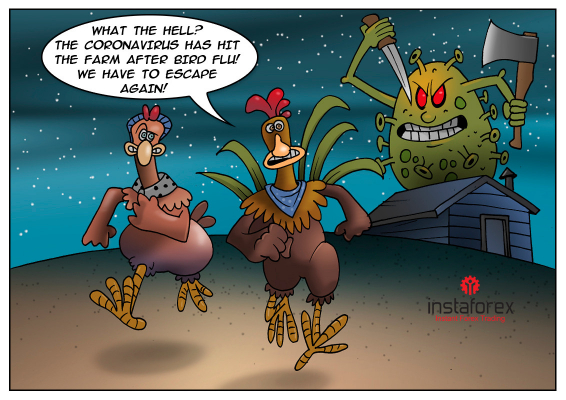 During the COVID-19 pandemic, US farmers encountered a crisis in the food industry. They were caught off-guard being unable to sell large quantities of agricultural produce and livestock amid low demand. To make things worse, this is not the only trouble. They cannot keep the growing number of the poultry and cattle. The pork industry has been hit especially hard.
15:38 2020-06-04 UTC+00