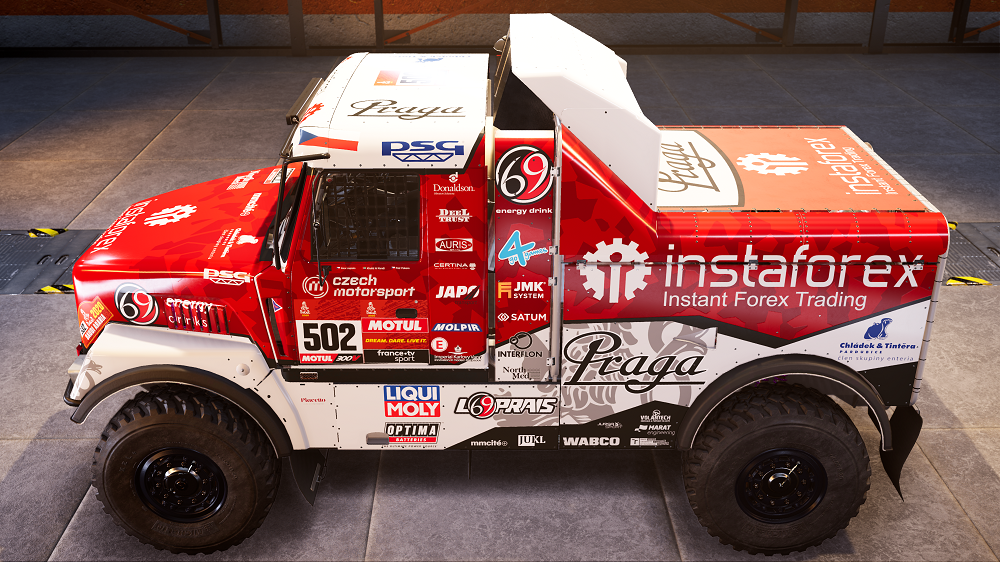 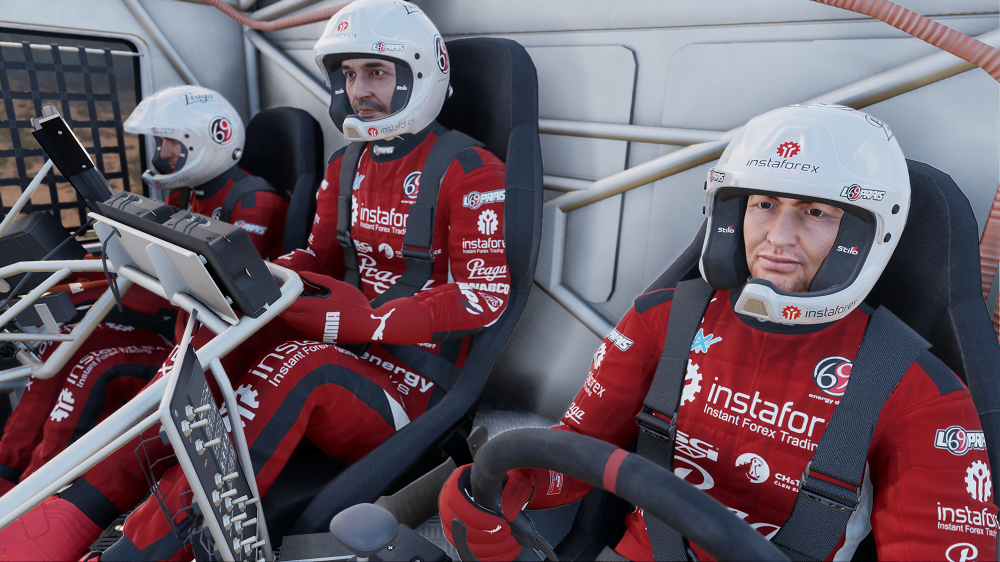 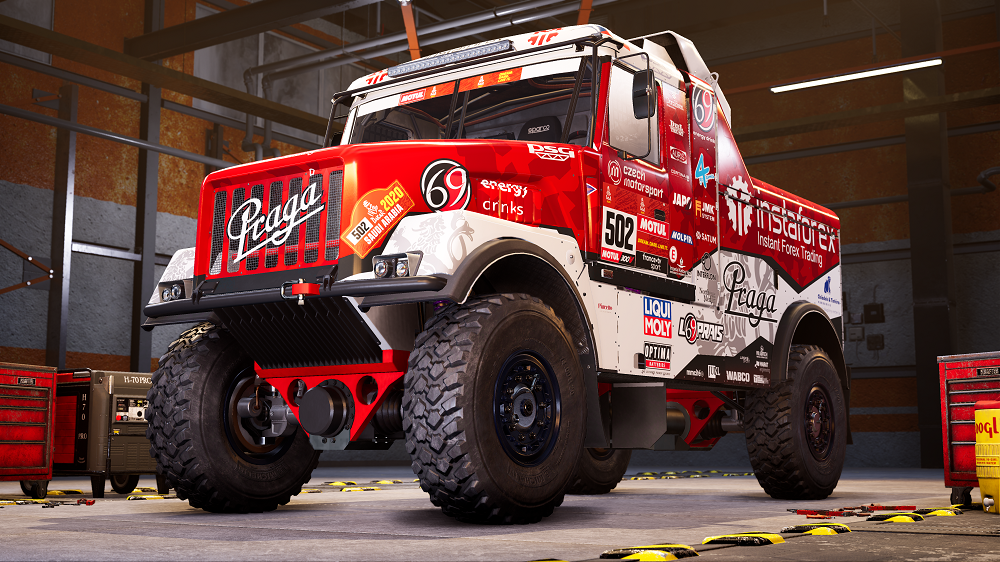 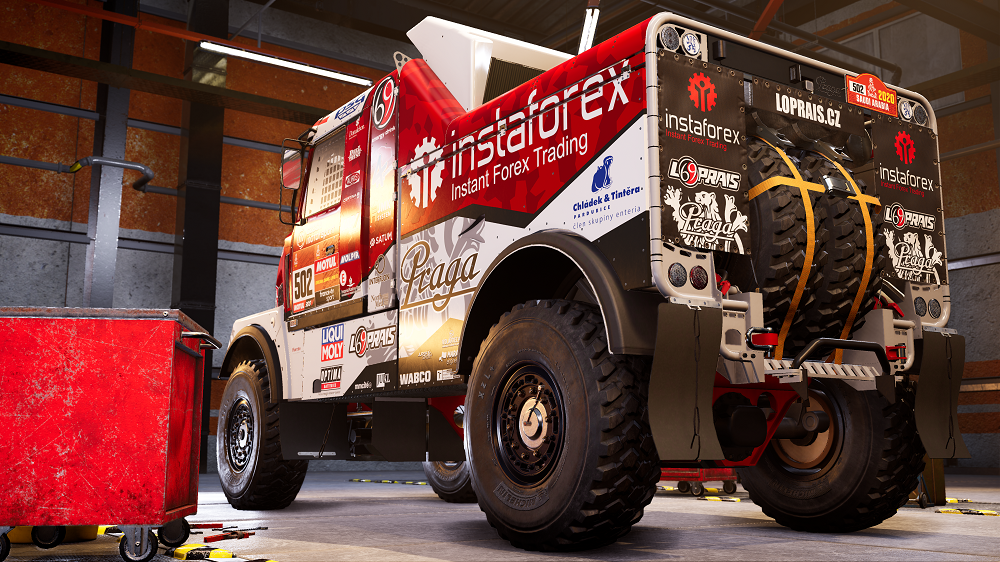 We are happy to announce the results of the 2021 Miss InstaForex contest and the start of registration for a new season!
We are happy to deliver an updated mobile version of the InstaForex trading platform
The holy month of Ramadan blesses your hearts with kindness
We send our special congratulations to our long-time friend and partner!
Our gentlemen send you warm wishes on this day!
​The month of love is here
Pogledaj vise
Ne možete da razgovarate sada?
Postavite pitanje kroz ćaskanje.