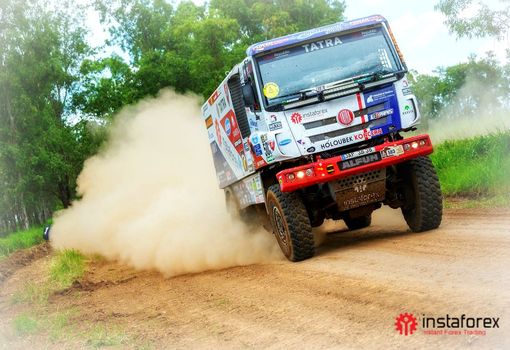 The Effective Risk Management Masterclass: protect your profits!
From now on, InstaVerify mobile app is available also for iOS gadgets
Olympic Champion Yuliya Efimova has become a new InstaForex brand ambassador
InstaForex is always pleased to brighten up trading routine of its clients with awesome prizes
We would like to inform you that trading hours will be changed on September 6, 2021
The fx.co analytical website has recently presented the Forex Portal mobile application for iOS devices
Pogledaj vise
Ne možete da razgovarate sada?
Postavite pitanje kroz ćaskanje.