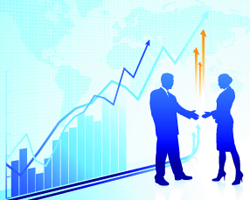 Economists had expected jobless claims to dip to 725,000 from the 745,000 originally reported for the previous week.

With the bigger than expected decrease, jobless claims fell to their lowest level since hitting 711,000 in the week ended November 7th.