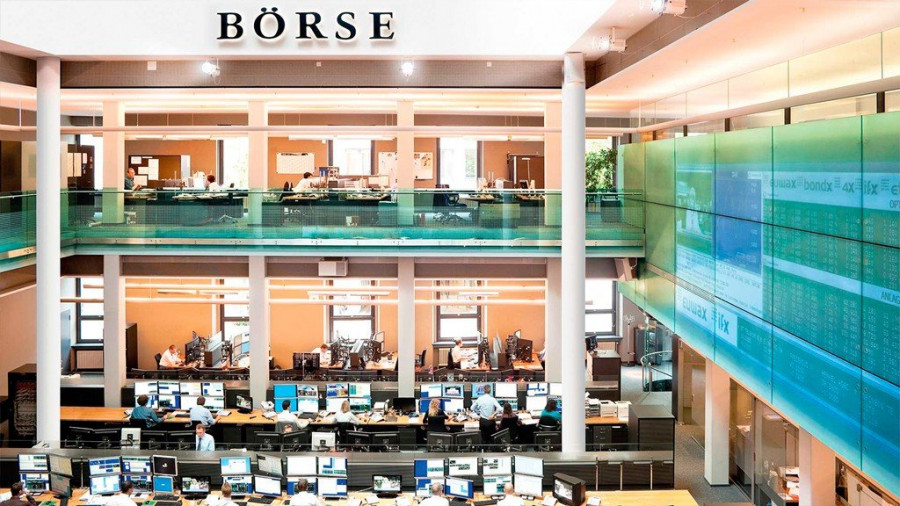 However, all the indicators declined compared to the previous week: the UK's FTSE 100 lost 0.6%, France's CAC and Germany's DAX decreased by 2.3%. Results for the first two quarters showed even a deeper decline. The STOXX Europe 600 slid by 17% to its lowest level last seen 14 years ago. The DAX index manifested the same dynamic.

Such a situation was caused by traders' concerns about the global economic recession against the background of a jump in the cost of energy and tougher monetary policy measures implemented by central banks around the world. Although such measures may contribute to the combat against rising inflation, they may also lead to a slowdown in the development of the economy. At the moment, experts are inclined to believe that central banks will ignore the state of stock markets and investors' sentiment, as they are focused on consumer price growth.

According to preliminary estimates, the pace of inflation growth in the eurozone advanced to 8.6% from 8.1% in May. The indicator has reached its all-time high. Such disappointing data only proves the ECB's intention to increase the key interest rate in the next month.

Meanwhile, in June, the manufacturing PMI declined to 52.1 points from 54.67 points in May, hitting a two-year low. Nevertheless, the data was slightly above the forecast, which unveiled a drop to 52 points.

Now, investors are waiting for corporate reports for the second quarter and the first half of the year. This factor is likely to have the most significant influence on the market in the near future.

Juniper securities, which gained 10%, and Electricite de France, which rose by 9.5%, added more than other components of the STOXX Europe 600 indicator.The largest decrease on the European stock exchanges was shown by stocks of companies engaged in the production of microchips. Thus, the share price of Infineon Technologies fell by 3.5%, STMicroelectronics – by 4.2%, and ASML Holding – by 5.4%.

Although Siemens AG has not published its financial statements yet, there is information that it was booking a writedown that would result in a 2.8 billion euro impact on the German engineering company's third quarter net income. Against the backdrop, the company's stock prices fell by 1.1%.

At the same time, the value of TUI AG's shares increased by 3.1% due to the announcement of the payment of obligations to the German government in the total amount of 671 million euros. The company is also expecting good results for the current tourist season.