Forex Analysis & Reviews: EUR/USD. What is the euro's optimism built on? Is it really a reversal 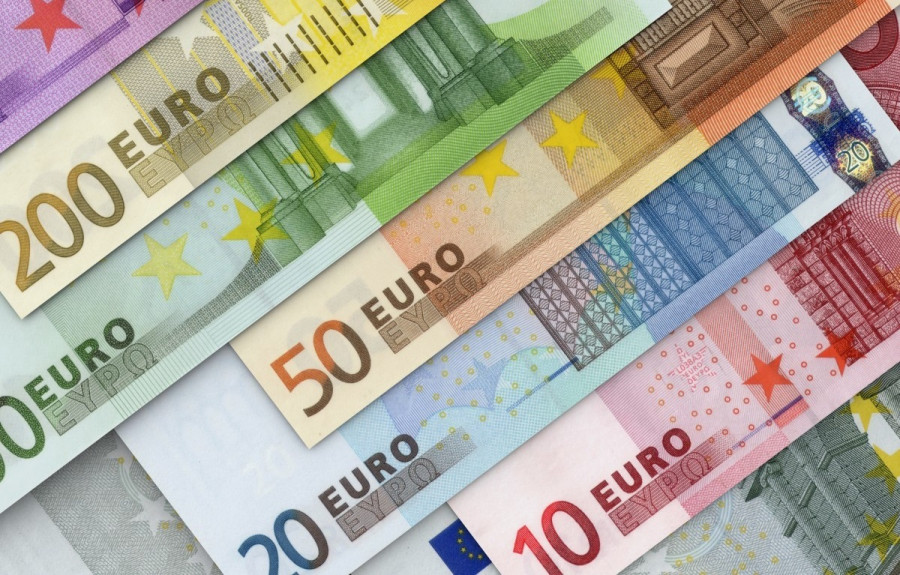 The euro has started an active recovery in recent days, breaking the important barrier of 0.9770 against the dollar. How stable will this movement be, or will it be possible to see the quote's return to the area of lows at the level of 0.9535?

It is noteworthy that the growth of the EUR/USD pair followed the recovery of GBP/USD. The Bank of England's intervention calmed the bond markets a bit, the yields of which declined not only in the UK, but also in the eurozone and the United States.

As a result, bears slowed down, which gave currencies such as the euro and other risky assets some relief, but perhaps temporary.

Another reason why the euro continued to grow is the release of German consumer inflation. The price increase reached unprecedented double-digit values, which reinforced speculation that the European Central Bank will have to act more aggressively in the future.

The annual figure jumped to 10%, while the monthly growth was 1.9%, which is also higher than forecast values.

The ECB has no choice but to continue raising rates in the near term. A more aggressive tightening of policy should gradually reduce the currently serious gap from the Federal Reserve.

This is expected to lead to the stabilization of the EUR/USD pair, if not to growth above parity in the not too distant future.

According to ABN Amro, the ECB will raise the deposit rate to 2%, most likely by the end of 2022. In the revised baseline scenario, we are talking about another increase by 75 bps in October, and then by 50 bps in December. Then the rate will be set at 2% until 2023.

An alternative to the basic option is three hikes of 50 bps, while the final rate will be reached in February 2023.

The euro's main problem now is the weakness of the euro bloc economy. It looks much more painful compared to the American one. This is why a larger-scale recovery of the euro is not happening and will not happen yet.

Nevertheless, the current reversal should not be underestimated. The EUR/USD pair has the opportunity to reach some resistance levels. Among them, the first line of defense is located near 0.9810, where the exchange rate previously stopped before the most recent fall to a new low. If the quote settles higher, then the next bullish target will be the top of the bearish channel at approximately the parity level. Only a clean breakthrough of 1.00 will allow a long-term bearish bias to be abandoned. 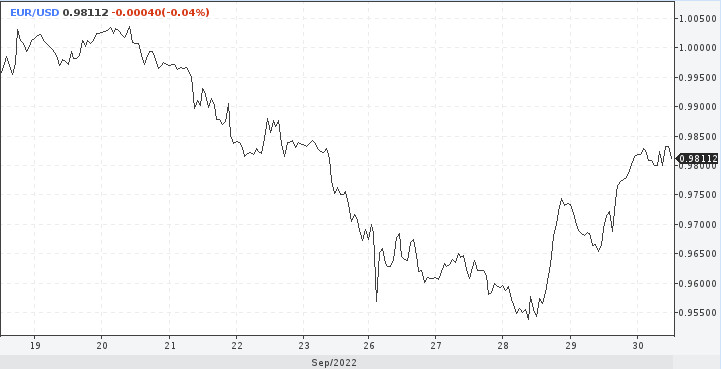 Meanwhile, the first support line is currently located at 0.9750. If it is lost, 0.9670 will be in the spotlight, and then bulls will again find themselves in an unpleasant situation.

While EUR/USD bulls are fighting for parity, economists continue to publish pessimistic estimates for the single currency by the end of this year. According to analysts, the main reason is the deterioration of economic growth forecasts in the region.

Bank of America expects the EUR/USD pair at the level of 0.9500 in the fourth quarter of this year. The dollar, according to their estimates, will remain at multi-year highs in the near and medium term.

Despite the current significant rebound of the pound and supposedly breaking the bottom of the pound's fall, Bank of America does not believe that everything will end so quickly. Volatility will persist, and there will definitely be new falls, maybe not so sharp and not in one day. Nevertheless, by the end of the year, GBP/USD risks falling to parity.

TD Securities economists are even more pessimistic about the euro. In the near future, it is difficult, or rather impossible, to expect a favorable change in fundamental factors for the euro bloc. Therefore, the EUR/USD pair is forecast at 0.9200 by December.

"The biggest factor is related to the feedback between the ongoing shock from the terms of trade and growth prospects. The ECB helped mitigate the negative effects, but the euro remains a shock absorber for these protracted shocks," the economists comment. 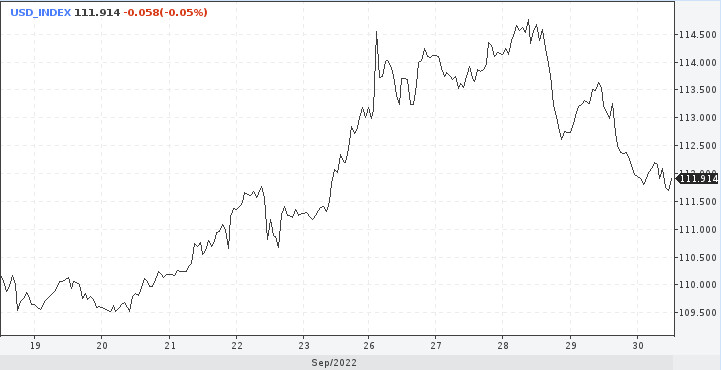 Meanwhile, any losses on the dollar index should have a way back up. It is expected that it will catch up, although the correction turned out to be a little deeper than the strategists initially expected.

The greenback seems to have been influenced by rebalancing flows at the end of the quarter and a reduction in the debt burden on positions – including long positions on the dollar. Some erratic movements in the stock market may lead to an even greater adjustment of positions, despite the fact that the macroeconomic bullish trend in the dollar has not gone away.

The external risk is the 110.00 mark. Bulls need to keep it. Later this year, the level of 120.00 is still expected, after the Fed tightens policy even more.