Forex Analysis & Reviews: How long has the dollar weakened? 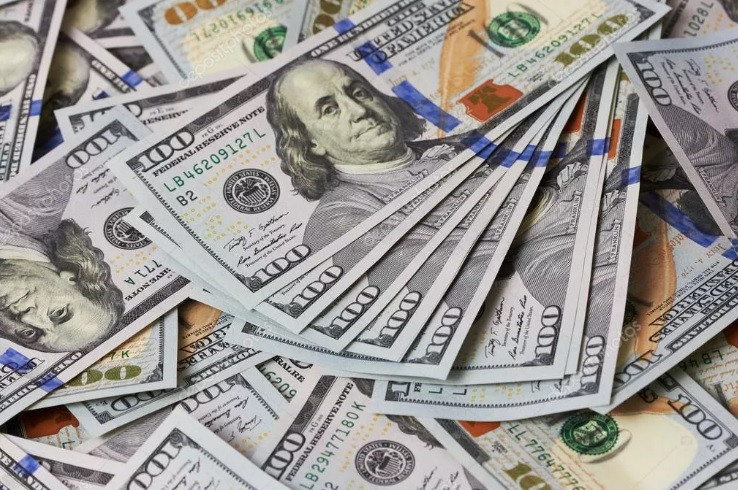 Market participants, analysts, and economists are looking forward to today's US CPI report for July. It is expected that today's report will show a partial decline in headline inflation, including energy and food. It is also assumed that a slight decline will show that inflation against the CPI will be between 8.7% and 8.8%, which is 0.3% below the June CPI, proving that inflation was at a 41-year high of 9.1%.

At the same time, even if the report is in line with economists' forecasts, it will not have a significant impact on the actions of the Federal Reserve at the next FOMC meeting, which will be held from September 20 to 21. 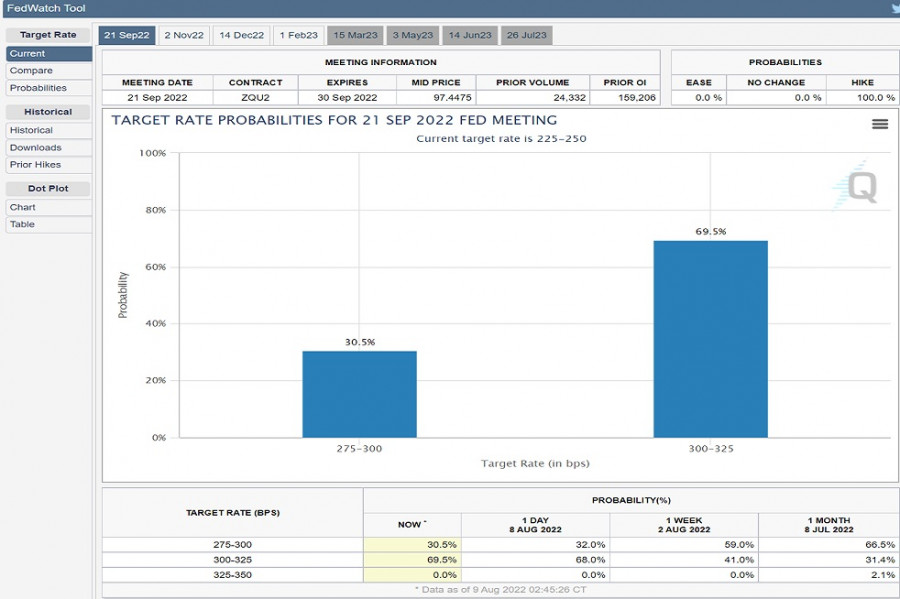 Over the past two trading days, the dollar has slightly decreased.

British and European currencies are still in strong demand and are not declining. I have already discussed the potential complexity of the rising sections of the trend, as well

The gold market continues to attract the attention of new investors. After a bad year for equity and bond markets, one Swiss pension fund is looking to diversify its holdings

GBP/USD. Overview for January 26. The Bank of England will slow down the pace of tightening, and the British economy will not be able to avoid a recession.

After breaking below the moving average line the previous day, the GBP/USD currency pair recovered on Wednesday. Given the British pound's history of irrational rises, we advise traders to remain

The EUR/USD currency pair is gradually increasing. There were no noteworthy events or publications in the United States or the European Union on Wednesday, but this did not deter purchasers

Deteriorating situation in the US could boost positive sentiment in markets

Markets closed with mixed dynamics on Wednesday due to corporate earnings reports and the anticipation over key economic data that are due out today. Forecasts have indicated that core durable

USD/JPY. Its own atmosphere

The USD/JPY pair has been trading in its own "coordinate system", prioritizing fundamental factors. For example, the pair was actively rising at the start of the week, despite the decline

EUR/USD. Why aren't traders going for the 10th figure?

Bulls continue to besiege the 1.0900 mark, making regular (but useless) "raids" to the area of the 9th figure. Having impulsively updated the multi-month high at 1.0928, traders retreated