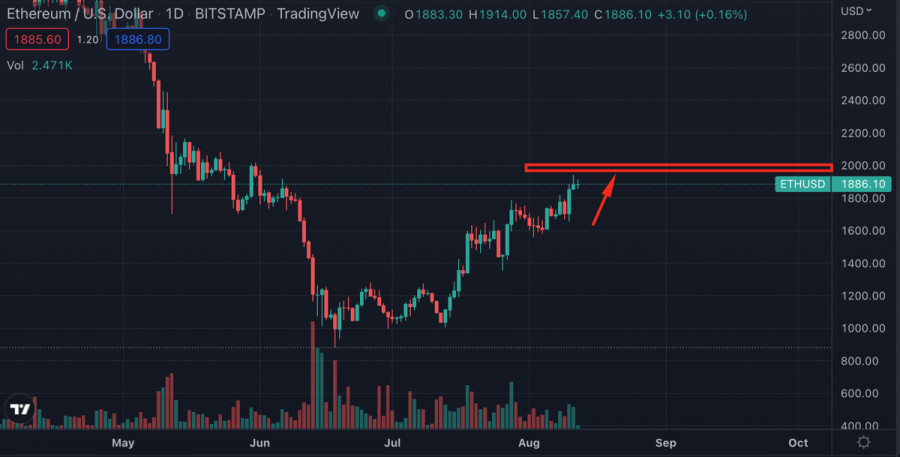 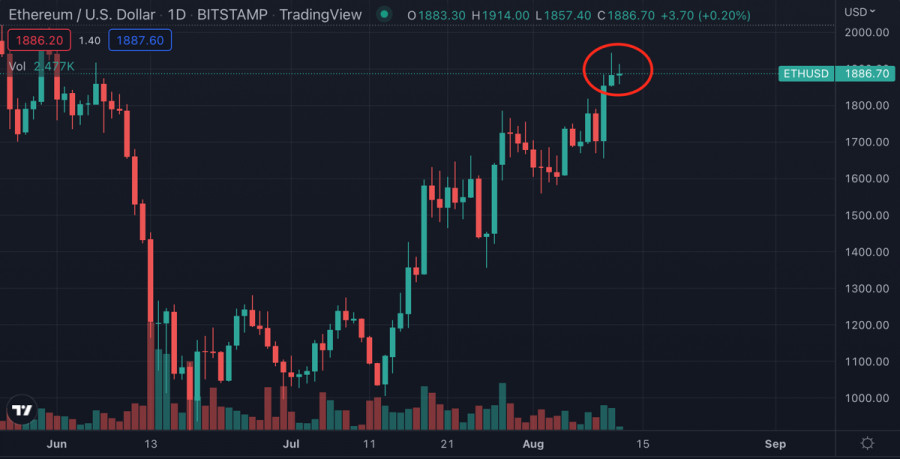 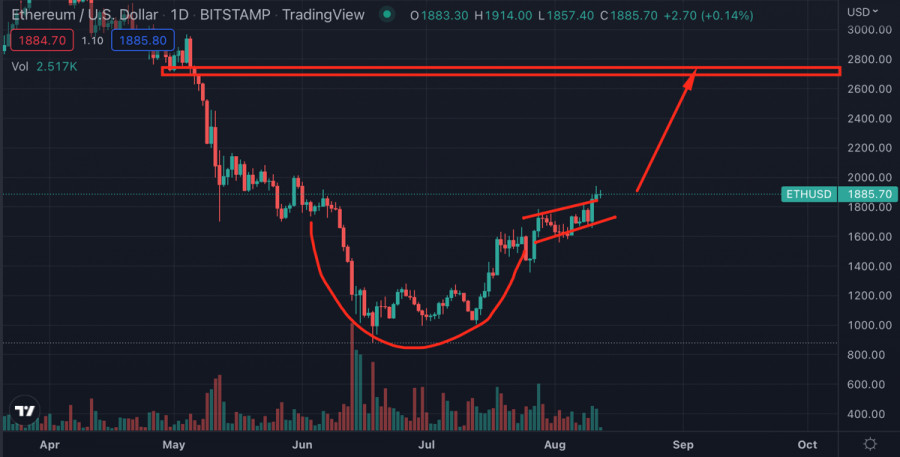 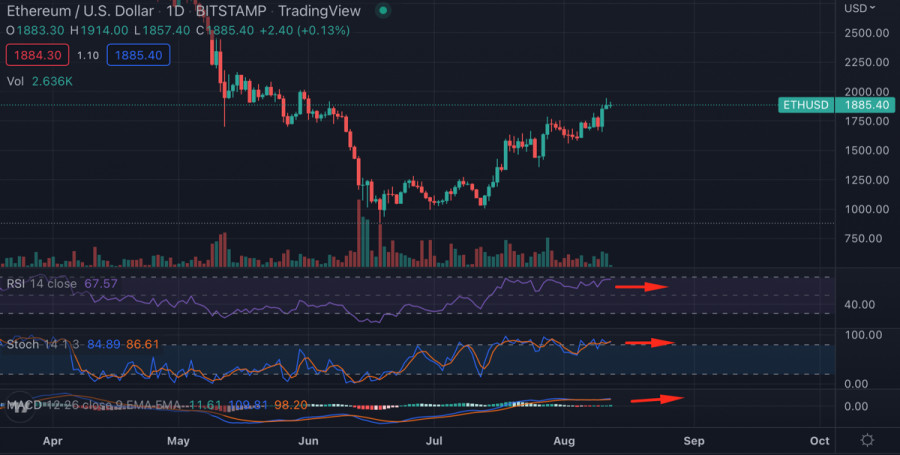 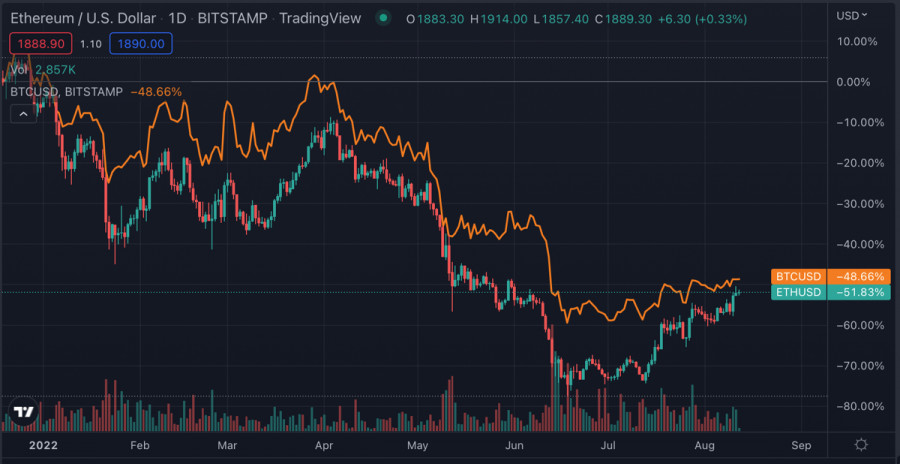 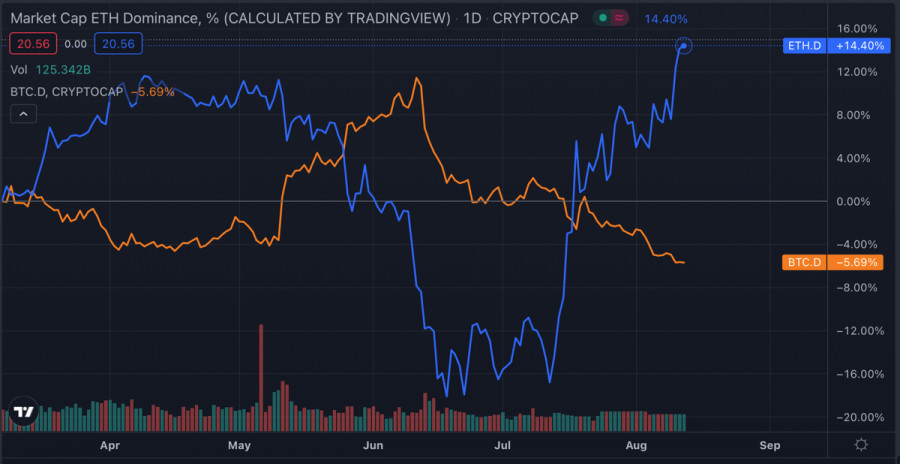 Bitcoin is trading below $17,000. Price is challenging the upward sloping support trend line. Bulls do not want to see price break below $16,700 as this would be a sign

Bitcoin made a bearish breakdown of the $17k level: what does it mean and what to expect next?

Bitcoin managed to take advantage of the activation of buyers over the weekend and consolidated above $17k at the beginning of this week. In parallel with the price

Technical Analysis of ETH/USD for December 7, 2022

Crypto Industry News: Some time ago we reported that the then Prime Minister of the UK government, Liz Truss, intends to regulate the crypto market. However, it turned out that

Technical Analysis of BTC/USD for December 7, 2022

Technical analysis: BTC/USD has been trading downside towards the price of $16.800. Anyway, I see strong gap zone on the test, which can be zone for the buyers to join

Bitcoin is losing its local bullish potential amid sellers' activity: should we wait for BTC to fall?

Over the past week and a half, the main cryptocurrency has formed a solid, albeit local uptrend. Buyers bought off the local bottom near the level of $15,600, afterwards

Bitcoin dropped after reaching 17,418 yesterday. It has dropped by 2.89% from this level to 16,914 today's low. Still, the current drop could be only a temporary one. Technically

XRPUSD is trading around $0.3844 as price remains under pressure and under the control of the bears. Over the last few months, price has made no real progress

Technical Analysis of ETH/USD for December 6, 2022

Crypto Industry News: A Chinese court in the city of Hangzhou has ruled that NFT token collections are online virtual property that should be protected under Chinese law. An article

Technical Analysis of BTC/USD for December 6, 2022

Crypto Industry News: According to researchers from Cambridge University, in the 13-year history of Bitcoin, BTC miners released almost 200 million tons of CO2 into the atmosphere during their work