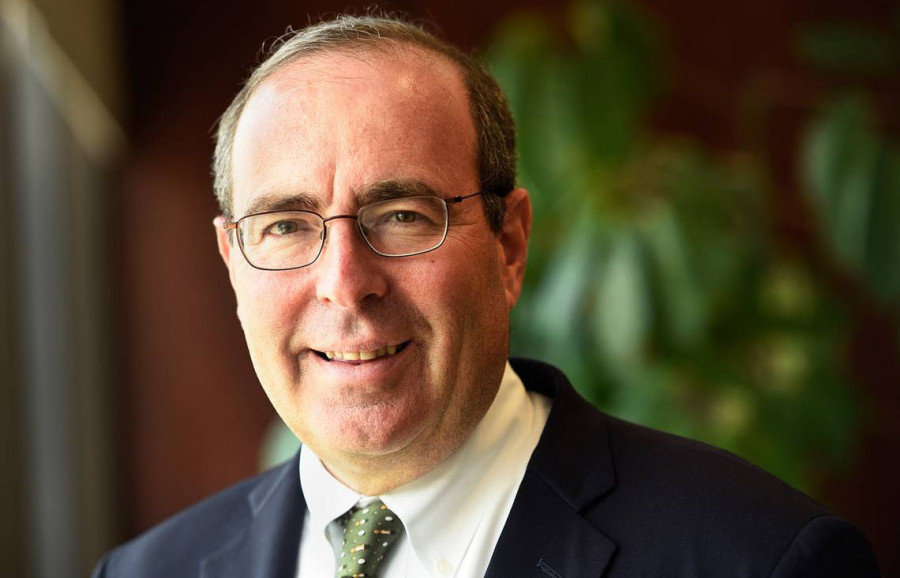 GBP/USD. Analysis for the trading week of November 21-25. COT report. The decision of the British Supreme Court supported the pound.

During the most recent week, the GBP/USD currency pair has risen by an additional 200 points. This means that the upward trend is still going strong, and the pound

EUR/USD. Analysis for the trading week of November 21-25. COT report. The euro currency is once again supported by the market.

This week, the EUR/USD currency pair has again been trading higher. This week, the macroeconomic and fundamental background was nonexistent, but traders still bought euros. Similar trends have been observed