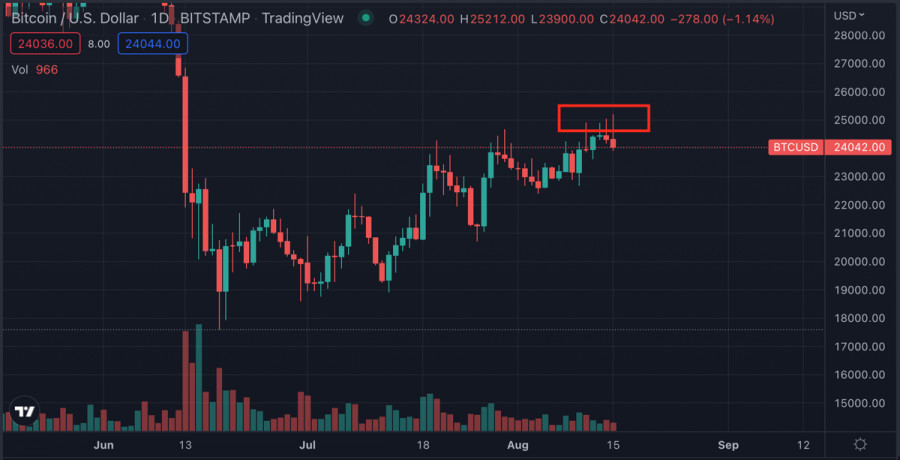 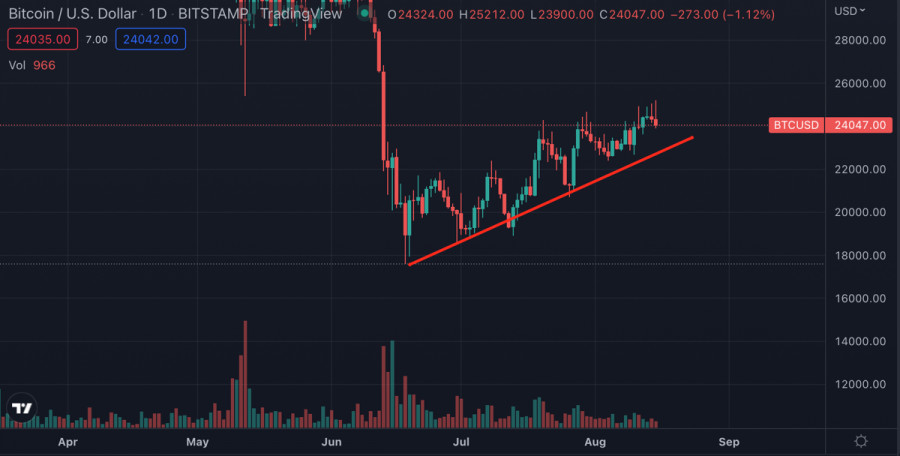 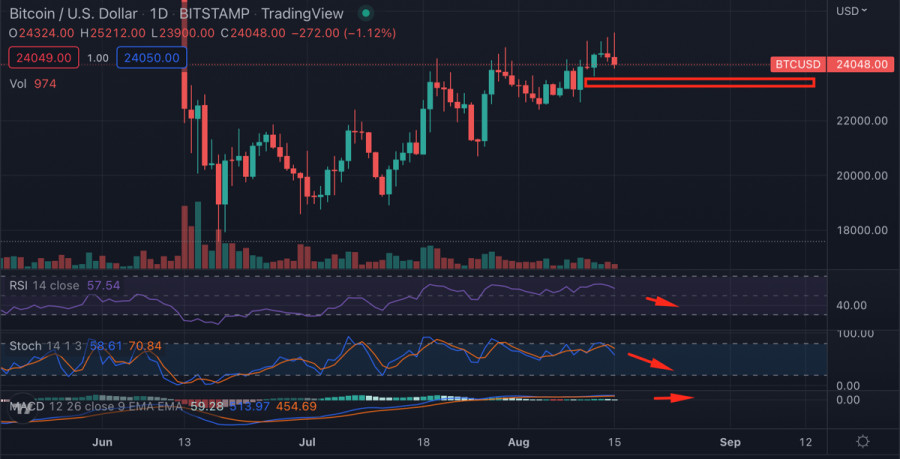 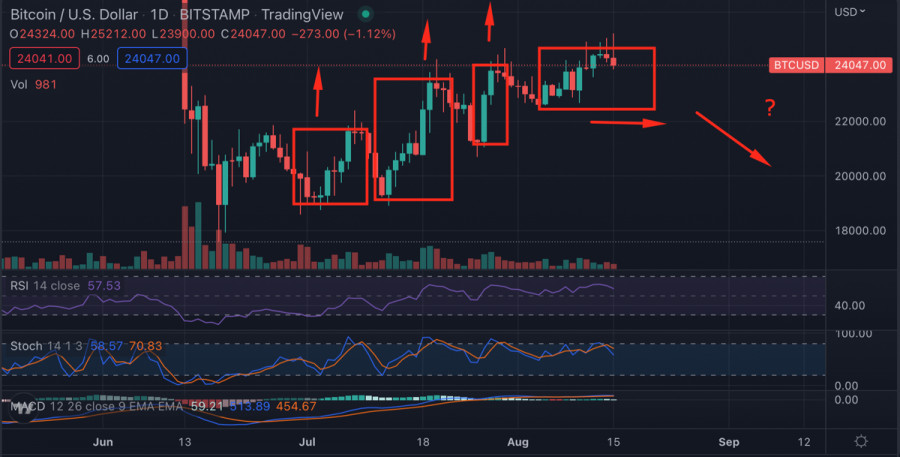 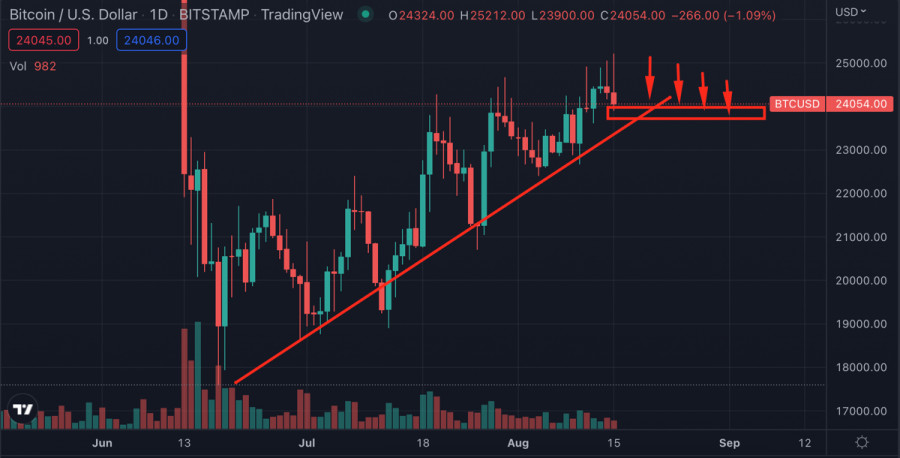 Bitcoin respects support, will it rise towards $17,800?

Bitcoin pulled back towards the blue upward sloping trend line support after making a high at $17,428. Price turned lower towards the support area of $16,700 and is now bouncing

Technical Analysis of ETH/USD for December 8, 2022

Crypto Industry News: In the US, there is a debate on the regulation of the cryptocurrency market. The bill currently being drafted by Senator Elizabeth Warren aims to transfer control

Technical Analysis of BTC/USD for December 8, 2022

Crypto Industry News: Fabio Panetta, a member of the board of the European Central Bank (ECB), has proposed that the European Union (EU) ban cryptocurrency assets whose issuance

Technical analysis: BTC/USD has been trading sideways at the price of $16.800/ Anyway, I see potential for the upside movement due to the potential completion of the downside correction. Trading

Bitcoin is trading below $17,000. Price is challenging the upward sloping support trend line. Bulls do not want to see price break below $16,700 as this would be a sign

Bitcoin made a bearish breakdown of the $17k level: what does it mean and what to expect next?

Bitcoin managed to take advantage of the activation of buyers over the weekend and consolidated above $17k at the beginning of this week. In parallel with the price

Technical Analysis of ETH/USD for December 7, 2022

Crypto Industry News: Some time ago we reported that the then Prime Minister of the UK government, Liz Truss, intends to regulate the crypto market. However, it turned out that

Technical Analysis of BTC/USD for December 7, 2022

Technical analysis: BTC/USD has been trading downside towards the price of $16.800. Anyway, I see strong gap zone on the test, which can be zone for the buyers to join

Bitcoin is losing its local bullish potential amid sellers' activity: should we wait for BTC to fall?

Over the past week and a half, the main cryptocurrency has formed a solid, albeit local uptrend. Buyers bought off the local bottom near the level of $15,600, afterwards