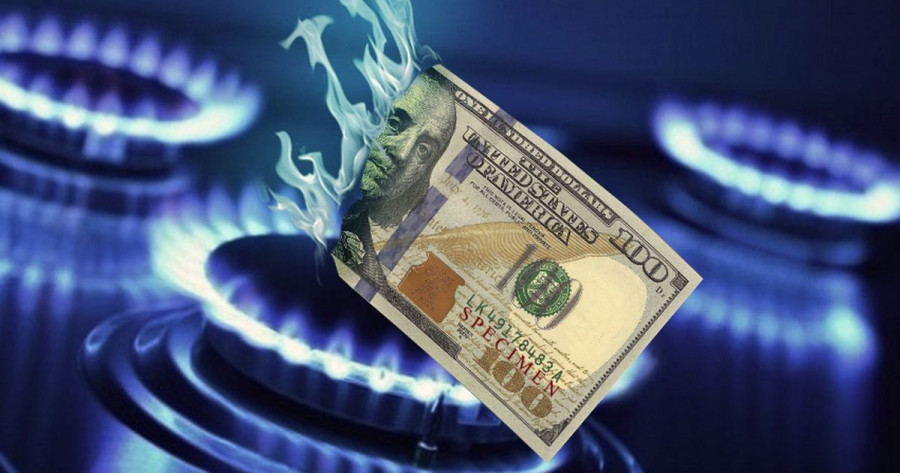 The euro seeks to wrap itself in favor of the gas problems faced by the countries of the eurozone. Most often, the EUR loses, but now there is a small chance for its short-term recovery amid a slowing USD rally.

The greenback took a breather on the morning of Tuesday, September 6, to recover from a heady rally. This strategy has led to some decline from all-time highs against the euro, but it is still too early to draw conclusions. The threat of a recession looms over both currencies. Adding fuel to the fire is the high likelihood of a sharp rise in US interest rates.

A short-term slowdown in the growth of the USD against key currencies and a slight subsidence against the European one was caused by expectations of statistical data on the index of business activity in the US services sector (ISM). According to preliminary estimates, this figure fell to 55.1% in August from 56.7% in July. Significant support for the US currency is provided by expectations about the rate hike by the Federal Reserve. According to analysts, the central bank is "at a low start" in this matter. At the same time, 62% of specialists include in prices its increase by an additional 0.75 percentage points, up to 3-3.25% per annum.

In such a situation, the dynamics of the euro, which has to withstand the gas crisis in the eurozone, is in distress. At the beginning of this week, the euro fell by 0.7% to 0.9880. According to experts, this is the lowest figure in the last 20 years. The current energy crisis has seriously shaken the euro's position. The driver of this fall was the actions of the Russian authorities, who announced a complete suspension of the supply of natural gas through the Nord Stream pipeline. According to analysts, this will increase the economic problems of European businesses and households.

Against this background, mass short positions on the European and British currencies were recorded. Experts fear that this trend will strengthen. According to currency strategists at ING Bank, "gas pressures sent the EUR/USD pair to new lows this year." Recall that earlier this week, the pair fell below 0.9900 for the first time since October 2002.

According to ING economists, in the near future the EUR/USD pair will continue to fall to a new support level in the range of 0.9600-0.9650. However, this is an extremely low level for a pair, which threatens the existence of the single currency. The EUR/USD pair cruised near 0.9963 on the morning of Tuesday, September 6, winning back previous losses. However, experts warn against euphoria, as the dollar is ready to brace itself and continue its rally, displacing the euro. 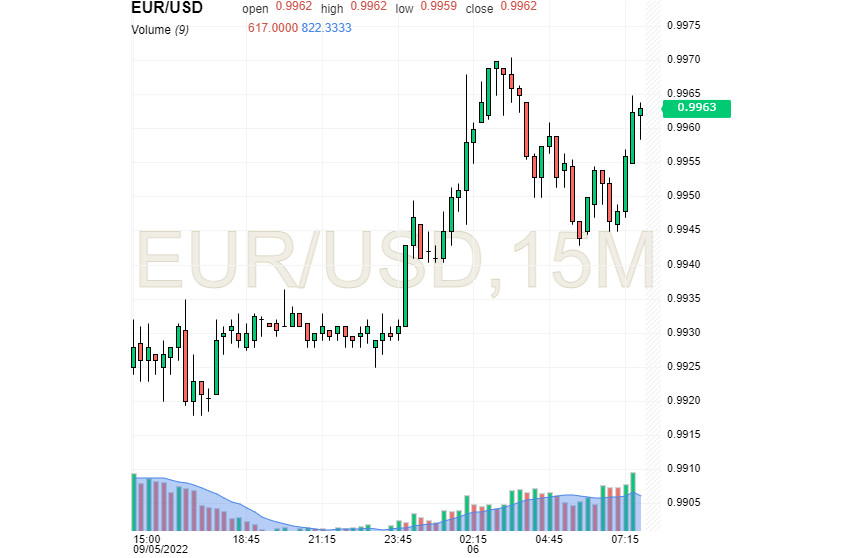 In such a situation, many analysts see a way out in a further increase in the key rate by the European Central Bank. However, ING economists do not agree with this, who consider it excessive to raise the rate by the central bank by 75 bps at once. According to experts, this will not solve the current problems of the eurozone. ING bank believes that the rate hike by 75 bps at the next meeting, scheduled for Thursday, September 8, is "too big a step for the ECB, which will not help the euro." You should expect it to increase by 50 bps, analysts conclude.

Expectations about a sharp rate hike by the ECB (by 75 bps) are fueled by growing inflation in the euro area, the threat of a recession and disappointing macroeconomic data for the region. The icing on the cake was the deepening of the energy crisis in Europe. This undermines the demand for a single currency, experts emphasize. According to current reports, in July, retail sales in the euro area fell by 0.9% in annual terms. At the same time, markets expected a decline of 0.7%. In addition, the Sentix investor confidence index fell to -31.8 points in September from -25.2 points in August. Against this backdrop, Sentix analysts noted a "clear deterioration" in the economic situation in the eurozone, stressing that this is the lowest rate since May 2020.

The US currency continues to benefit from the current situation, despite a short-term subsidence. Many experts agree on the long-term upward trend of the dollar, which has been observed since mid-2021. Experts believe that a significant divergence in the monetary strategies of central banks is a significant driver of the growth of the USD against the euro. It is noted that the ECB is still "two steps behind the Fed" in terms of raising rates. The situation was not saved even by its increase by 50 points in July. However, the ECB may revise its strategy and raise the rate at the next meeting by 50-75 bps. 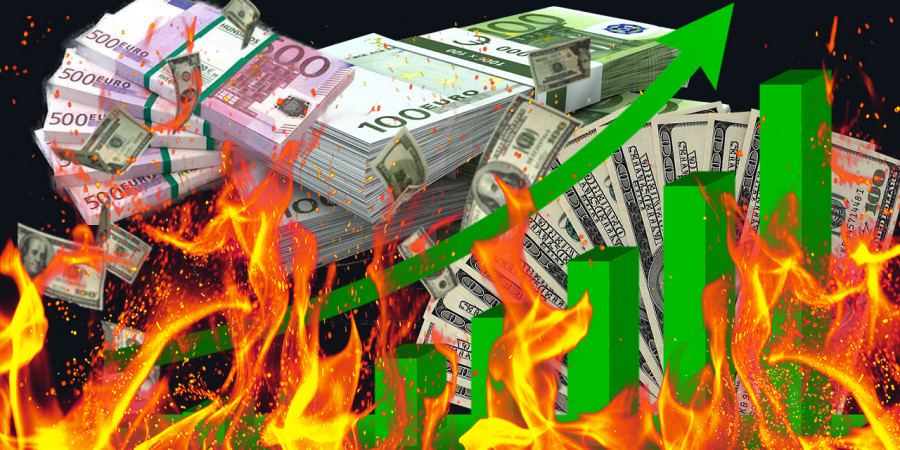 Another important factor in the greenback's growth is the stability of the US economy. According to analysts, the US is relatively easy to survive the gas crisis, while selling energy to Europe. In the long term, this state of affairs plays against the ECB and the countries of the European bloc, but it plays into the hands of the Federal Reserve. In such a situation, it is difficult for the ECB not only to raise, but also to keep rates at a high level, unlike the Fed. Under such a scenario, a deep economic downturn in the eurozone is possible, experts warn.

The current market environment creates a bullish outlook for the dollar index (USDX). Currently, the bulls on the dollar are in a strong position, pushing the bears. However, the situation may change at any time. In the short and medium term, analysts allow it to rise to an impressive 120 points, that is, an increase of 9%. In a favorable scenario, USDX will head towards the peaks of 2001-2002. However, experts consider this option extreme, although they allow its implementation until the end of 2022.