Scientists have proposed several theories of the disappearance of the space-time continuum. They suggest that the universe, which appeared from nowhere, may suddenly vanish. They have analyzed four possible ways of the downfall of humanity that look really impressive in astronomical terms 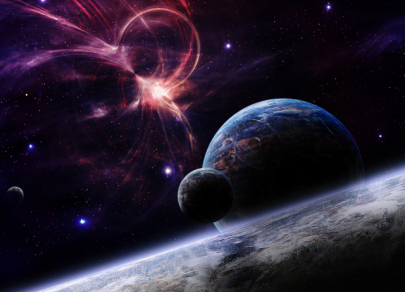 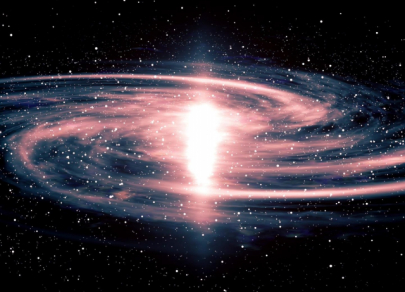 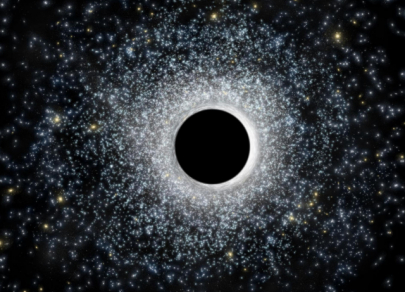 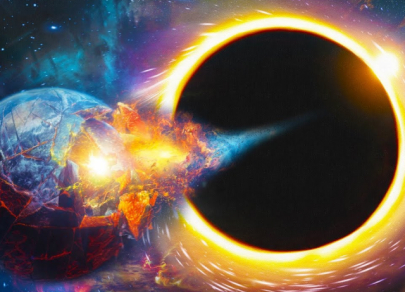