The US dollar is the most popular and powerful currency in the world. All other currencies are quoted against it. All changes in its value have an immediate influence on other monetary units. The greenback celebrates its birthday on April 1. It became the US national currency on July 6, 1785. Let's find out other interesting facts about the US dollar in our photo gallery. 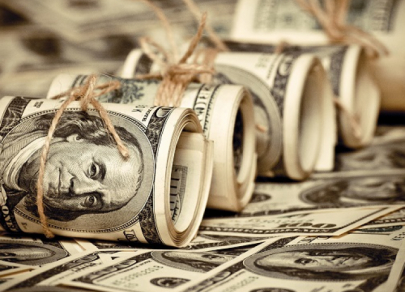 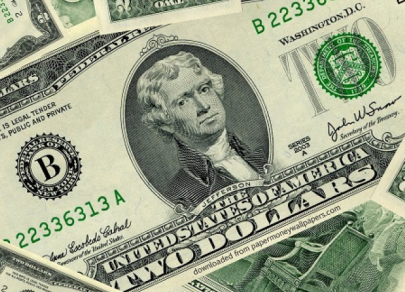 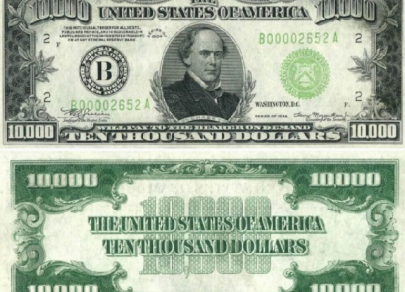 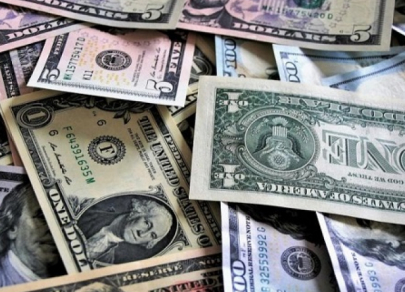 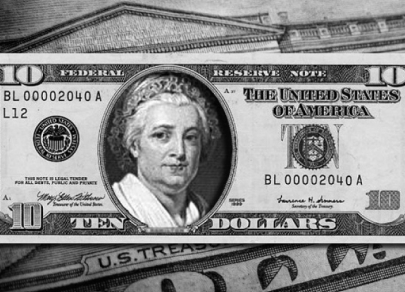 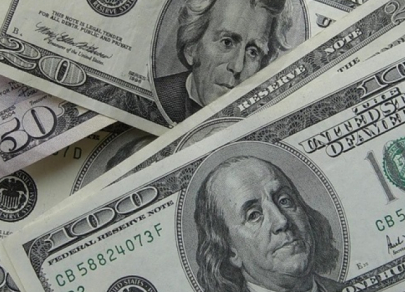 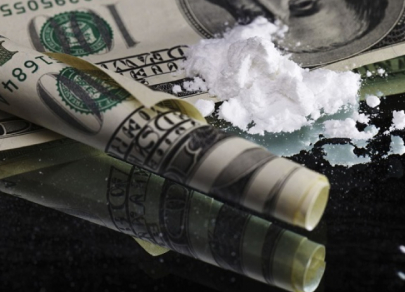