The results of the August RBA meeting disappointed AUD/USD buyers. Aussie could not stay above the resistance level of 0.7000, despite steadily gaining momentum for several days preceding the meeting. On the one hand, the hawkish expectations that pushed the pair up were fully justified: the Reserve Bank of Australia increased the interest rate by 50 basis points for the third time in a row. On the other hand, the regulator voiced rather cautious rhetoric after the fact and also gave rather alarming (for AUD/USD buyers) signals. Given the fact that the 50-point increase in the rate was fully embedded in current prices, market participants focused on further prospects for tightening monetary policy. And they, in turn, turned out to be very vague. 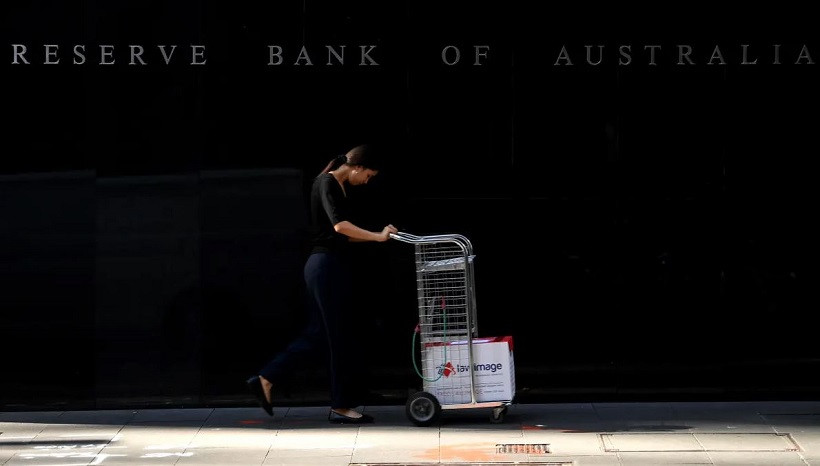 However, it is quite possible to draw certain conclusions based on the results of the August meeting. And these conclusions are not in favor of the Australian dollar. It should be noted right away that the regulator did not refuse to raise the interest rate—the accompanying statement indicates a high probability of further tightening of monetary policy. At the same time, the Central Bank made a reservation that "such decisions are not made in advance." But that's not even the point. The RBA will be forced to continue to raise the interest rate, the only question is the rate of increase. And here the wording of the final communique plays an important role.

Thus, following the results of the August meeting, the regulator indicated that the rate increase "was another step towards the normalization of monetary policy." This wording differs from the conclusions of the previous meetings. Commenting on the rate increase at past meetings, RBA members announced the "cancellation of emergency incentives." In addition, the Australian Central Bank did not talk about the need to return core inflation to the target range within the next year, stating that this task will be achieved "over some time." At the same time, the Central Bank included the phrase "keeping the economy in a stable state" in the text of the accompanying statement.

On the one hand, this is a minor pun, but it is a fairly strong, unambiguous, and clear message that signals that the Australian regulator is abandoning the aggressive pace of interest rate increases. In practical terms, this means that at the September meeting, the RBA is likely to increase the rate by 25 basis points, bringing it to the target of 2.1%, after which it will take a wait-and-see position until the February meeting of 2023. At least, this scenario was repeatedly voiced by currency strategists of a number of large banks even before the August meeting. The reason for such reasoning was the latest report on the inflation growth in Australia. In the second quarter, the consumer price index unexpectedly slowed to 1.8% QoQ (with a decline forecast to 1.9%). Over the previous three quarters, this indicator showed a consistent upward trend, reaching a peak of 2.1% in the first quarter. 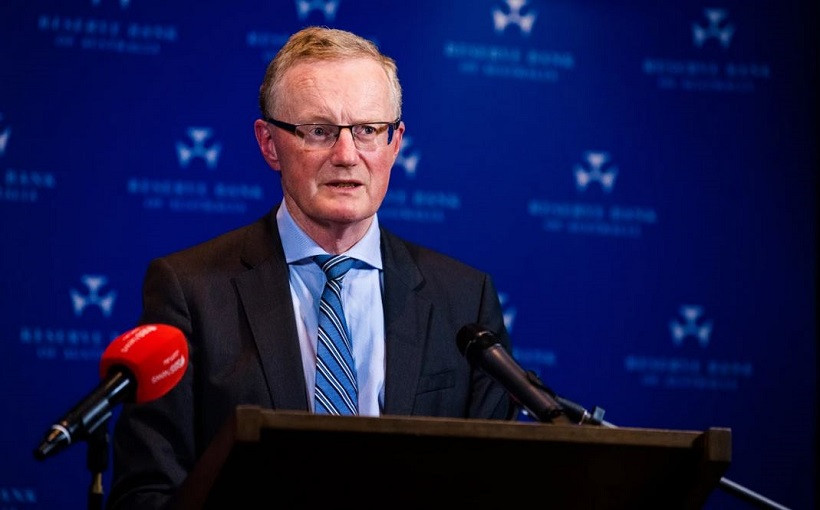 In other words, despite the 50-point increase in the interest rate, many traders concluded that the results of the August meeting are "dovish" in nature. According to the updated forecasts of the RBA, inflation in Australia next year will remain "well above the target range." At the same time, there is no longer a phrase in the text of the accompanying statement about the termination of the emergency monetary support. Also, the RBA does not set a task to return to the target inflation range within the next year (replacing this time target with a vague concept of "over time"). Instead, the regulator mentioned the need to keep the country's economy "in a stable state." The combination of these signals suggests that the Reserve Bank of Australia will not rush to quickly normalize monetary conditions. The members of the Central Bank did not say anything about the side effects of aggressive tightening of monetary policy, but this message is clearly read between the lines. Therefore, we can assume that at least this year the RBA will not decide on another 50-point rate hike. This fact disappointed AUD/USD buyers, after which the pair turned 180 degrees, interrupting the upward trend.

In my opinion, the Aussie has lost an important trump card today, which helped it to counterattack the US currency. Now the task becomes more complicated: large-scale upward pullbacks of AUD/USD are possible only if the greenback weakens. Therefore, in my opinion, short positions on corrective bursts are still advisable for the pair. The main downward target is 0.6870 (the average line of the Bollinger Bands indicator on the D1 timeframe coinciding with the Kijun-sen line).

Also, we must not forget about geopolitics. Today, the main global topic is the aggravation around Taiwan. Since yesterday, information has been circulating in the information field (officially, however, not confirmed by anyone) that the US House of Representatives Speaker Nancy Pelosi is going to land in Taiwan today (approximately at 13:00–14:00 UTC). China, in turn, promises to use extremely harsh measures in response – "up to a military response." The situation is extremely tense and explosive, so until it is resolved, it is better to refrain from trading on the foreign exchange market in principle. Within the next day, it will become clear whether the States will decide on such an escalation or will limit themselves to only demonstrative maneuvers.