Forex Analysis & Reviews: Silver at $18 an ounce in the next 2 months 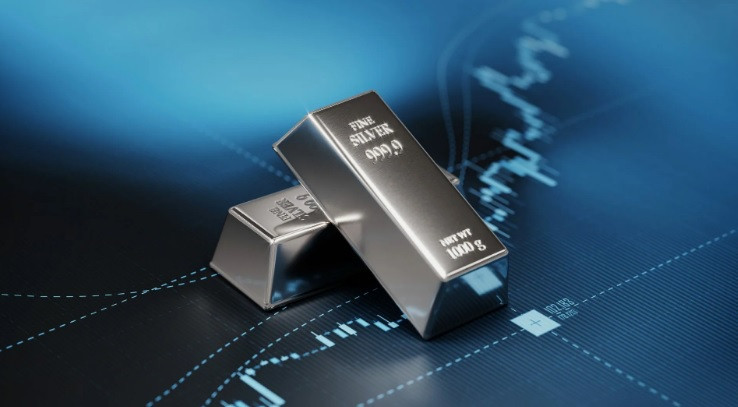 There has been significant volatility in the silver market this year, but one Canadian bank believes the price action could get much worse.

Since its peak in late February, silver prices have declined significantly. Despite the fact that silver outperformed gold last month, TD Securities analysts expect another down move.

On Wednesday, the Canadian bank announced that it was taking a tactical short position in silver, expecting prices to drop to $18 an ounce over the next two months.

Daniel Ghali, senior commodity strategist at TDS and author of the note, said silver continues to face headwinds. Growing fears of a global recession dampen industrial demand for silver; at the same time, its role as a monetary metal has diminished as central banks, led by the Federal Reserve, continue to raise interest rates.

At the same time, TDS expects gold prices to push down the value of silver as the Federal Reserve tightens interest rates aggressively.

Ghali added that the annual central bank symposium, which will be held next week in Jackson Hole, Wyoming, could be a catalyst for lower gold and silver prices.

Markets are split roughly 50/50 depending on how much the US Central Bank raises interest rates next month. By 50 basis points or 75 basis points.

On precious metals, the TDS was bearish as interest rates rose and the US dollar hit a 20-year high. In July, the bank announced a tactical short position in gold.