Stock futures kept declining on Wednesday morning following the release of the downbeat data from China. The report increased fears about the state of the global economy. Not long ago, optimism on Wall Street was fueled by the news about the easing of some virus restrictions in China. However, fresh macro stats triggered risk aversion again. Besides, there is a chance that the Fed could stick to monetary tightening next year. 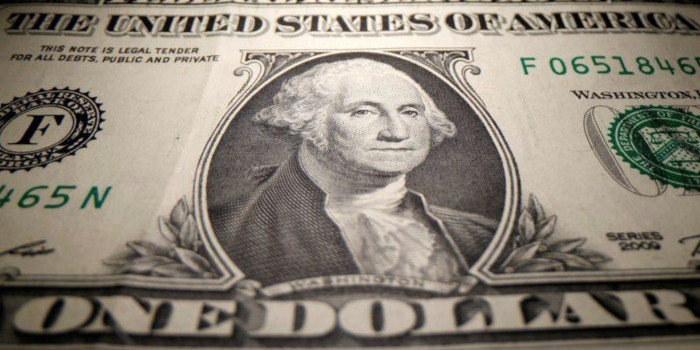 The S&P 500 futures dropped by 0.3%, extending its fourth-day losing streak and closing at its monthly low. The heavy tech NASDAQ is also trading in the red as well as the Dow Jones. The latter dipped by 0.1%. The European benchmark stock indices also tumbled due to a significant contraction in the manufacturing sector.

Recession fears are also weighing on the bond market. A rise in demand for long-term bonds has led to the inversion of the yield curve. It approached its highest level in four decades, which indicates an impending recession in the US economy. Hence, the 10-year US Treasuries have a lower yield than the 2-year government bonds, the biggest gap since the early 1980s. As I have mentioned above, investors are now rather cautious ahead of the Fed meeting and the upcoming inflation report.

A rally in the stock market that began last week was replaced by a sell-off. As a reminder, stocks climbed considerably amid Jerome Powell's speech. He admitted the likelihood of a slowdown in monetary tightening. So, the majority of traders were betting on a 50 basis point rate hike as it was a week ago. However, recent economic reports turned out to be rather mixed. They boosted uncertainty about the economic outlook and the Fed's rate decision.

Oil prices fluctuated at approximately the same levels after falling to the lowest level since December last year on Tuesday. Back then, traders closed positions amid a large sell-off in the oil market. 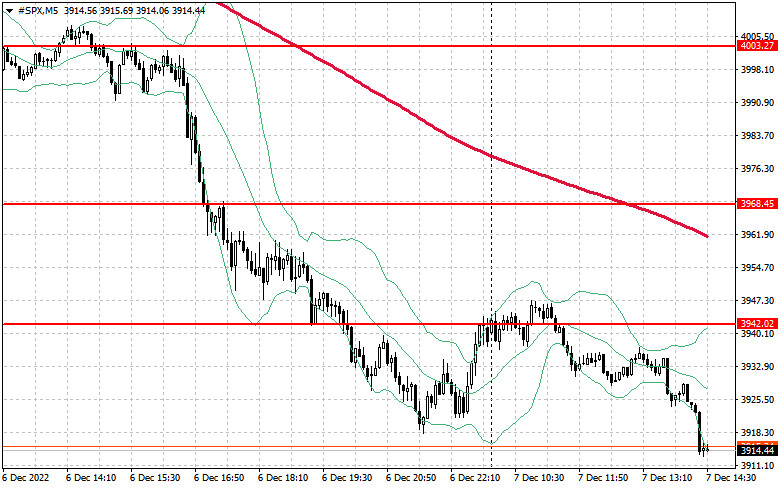 The S&P 500 is currently declining. Bulls desperately need to protect $3,905. As long as trading is carried out above this level, we can expect an upward reversal. If so, the index may touch $3,940 with the prospect of reaching $3,968. The next target will be the $4,000 level. However, it will be quite difficult for bulls to push the price above it before the Fed meeting next week. In case of further downward movement, buyers should defend $3,905. If the price slips below this level, the pressure on the index will only increase. A breakout of this level will push the trading instrument to $3,861. A more distant target will be the $3,835 level.