Forex Analysis & Reviews: Pound sterling holds at its peak, but can it stay there? 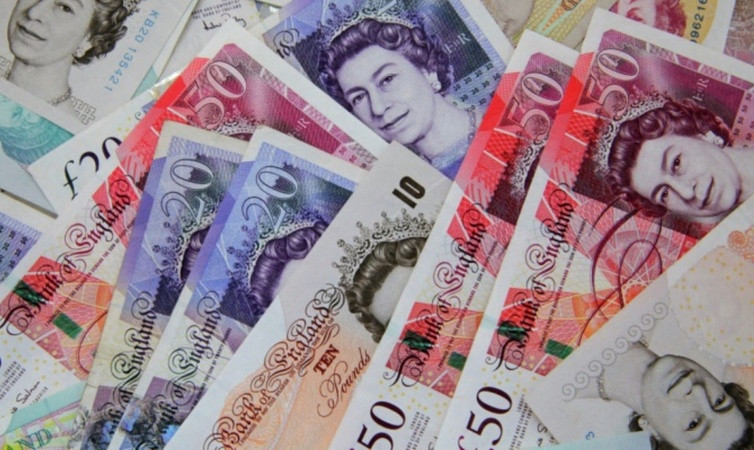 The pound sterling has managed to reach a six month high with considerable effort. However, analysts say it is not the time to celebrate, as GBP may begin sliding down at any time. Some analysts have already detected signs that a pound sterling downtrend has begun.

Midway through this week, GBP rose against USD to its highest level in six months. The pound sterling tried to regain 1.2200 with varying degrees of success after the release of US labor market data.

Analysts say that risk appetite is the main driving force pushing GBP/USD up. If investors become more risk-averse, the pound sterling will reverse downwards. It will be difficult for the UK currency to break out of the downward spiral. GBP/USD traded near 1.2210 early on Thursday, set to hit new highs. 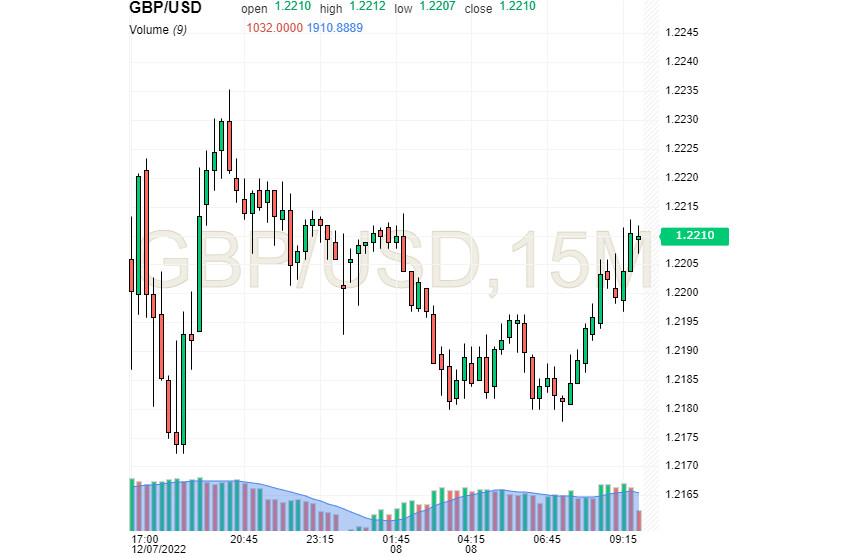 In this situation, GBP/USD will likely decline next year, FX strategists at Rabobank said. They believe that the trajectory of the pound sterling will depend on the performance of the US dollar in the short term. The latest rally of GBP/USD, which began in early November 2022, was likely caused by weaker USD, Rabobank's strategists stated. They added that GBP/USD will likely remain below 1.2000 for most of 2023, noting the weakness of GBP.

The Bank of England's decision on interest rates has a significant influence for the pound sterling's performance. Next week, major central banks, such as the Fed, the ECB, and the BOE, will hold meetings and publish their monetary policy decisions. Analysts expect the Bank of England to fall short of market expectations, which would put downward pressure on the pound sterling. Earlier, the UK regulator increased the interest rate from 0.1% to the current level of 3% as part of its tightening cycle. The markets are pricing in an interest rate increase to 4.6% in 2023. However, BOE policymakers have not confirmed this outlook.

This uncertainty over interest rates and updated outlooks has been a key factor destabilizing GBP. In this situation, it is difficult for the pound sterling to overcome obstacles weighing down on GBP and rise above its current levels.

FX strategists at MUFG, after analyzing fundamental UK economic data, expect the pound sterling to suffer further losses as risk appetite decreases once again. The bank believes that the impending recession and the significant deficit will maintain downward pressure on the British currency. This combination of adverse factors contributes to the pound sterling's vulnerability.

Furthermore, the bank's strategists doubt that the situation will remain positive for risky assets The current situation favors the US dollar, and the pound sterling can only hold on to its gains. The tug-of-war between the two currencies continues amid hawkish moves by the Federal Reserve, which strives to tighten its monetary policy even further. These complex market conditions limit the upside potential of the pound sterling, experts note.

Despite the uncertainty of UK fiscal policy, MUFG analysts note several positive moments, among which is the energy price guarantees (EPG) from the government. According to experts, this indicates that inflation may decline somewhat, leading the regulator to pause its interest rate hikes. The MUFG expects the Bank of England's interest rates to peak near 3.75% in the first quarter of 2023. However, in such a scenario, the pound sterling's performance will be unstable, analysts warn.