Forex Analysis & Reviews: Markets will resume rally if there are positive news next week

The sell-off in equity markets ran out of steam on Thursday, signaling that the market has already played back the negative sentiment created by the strong labor market data and other positive news on the US economy since late last week. Most likely, investors' attention has now shifted to the upcoming consumer inflation data in the US and the outcome of the Fed's monetary policy meeting on December 13.

Last week, were flooded with a lot of negativity because of markets talks about the US economy going into recession. However, this is not the actual case because even though there are problems in the economy, they are not that extreme. The measures taken earlier by the authorities, both economic and political, are also showing a marked shift of capital, which will probably prevent the US from entering into a really serious recession.

A lot will depend on the upcoming inflation data, which, if shows a decline, will convince the Fed to announce not only a 0.50% rate hike, but also the end of the rate hike cycle in Q1 of 2023. Such a development, together with the easing of Covid situation in China, could be the basis for a rise in the strongly oversold stock market. This means that there may be a rally this coming days, as well as a rebound in the stock markets at the start of next year.

A decrease in US inflation will also lower demand for the dollar, which will provoke growth in risky assets. 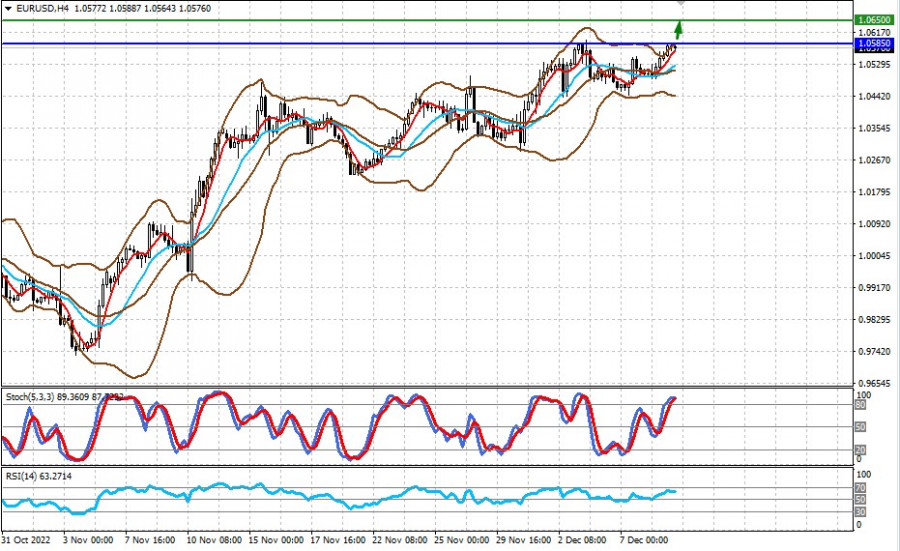 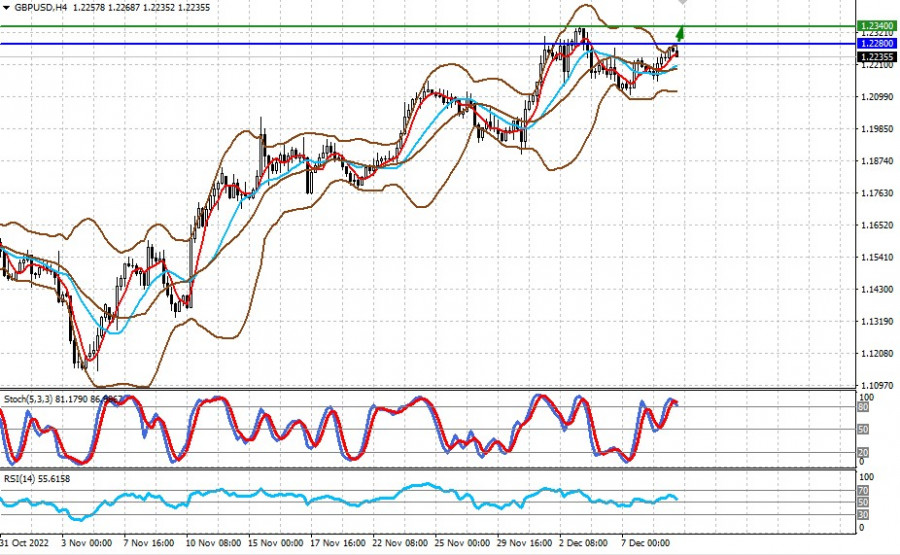 The pair is trading below 1.2280. A decline in US inflation could be the catalyst for positive market sentiment, which will weaken dollar and could push the pair up to 1.2340 after crossing 1.2280.