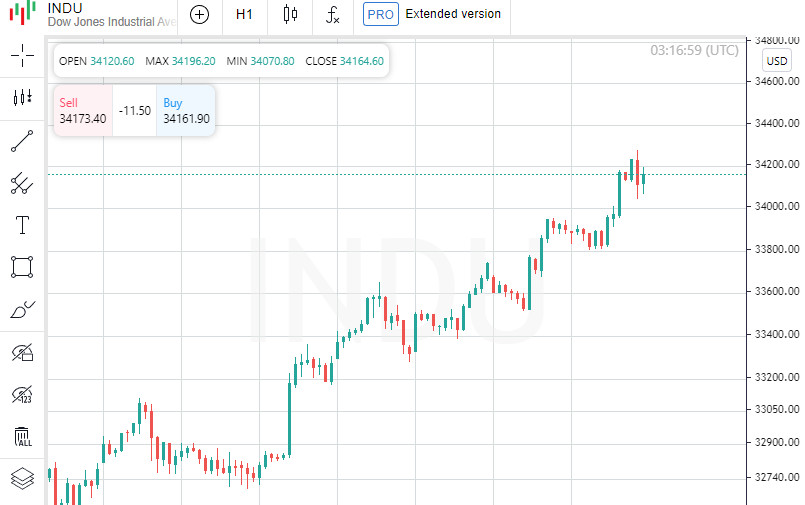 As it became known from the report of the US Department of Commerce, the number of houses, the construction of which was started in the country in July, decreased by 9.6% compared to the previous month and amounted to 1.446 million in annual terms. The figure was the lowest since February last year. According to the revised data, in June the number of new buildings amounted to 1.599 million, and not 1.559 million, as previously reported. Experts predicted a decline to 1.54 million from the previously announced level in June.

US industrial output rose 0.6% month-on-month in July, doubling the 0.3% rise expected by analysts. According to the revised data, industrial production did not change in June, while a decrease of 0.2% was previously reported.

Production in the processing industry increased by 0.7% compared to June, while experts expected a more moderate growth of 0.2%. A month earlier, the indicator fell by 0.4%, and not by 0.5%, as previously reported. In addition, investors are waiting for the publication of the minutes of the July meeting of the Federal Reserve on Wednesday and the report on retail sales in the US on Friday. Also this week, many leading US retailers publish quarterly reports.

AJ Bell financial analyst Danny Hewson noted that many US investors have taken a wait-and-see attitude, hoping to get new information from the Fed's minutes and retailers' reports, on the basis of which it is possible to understand what exactly consumers are saving on during a period of high inflation.

Shares of Walmart Inc. jumped by 5.5%, being the leader of growth in the Dow Jones index. The largest US retailer posted a strong quarterly report and improved its full-year outlook. Walmart's adjusted earnings for the fiscal quarter ended July 31 were $1.77 per share, above analysts' forecast of $1.62 per share. Revenue increased by 8.4% and reached $152.86 billion, while experts on average predicted the figure at $150.99 billion.

Quotes Home Depot Inc. increase by 1.4%. The US-leading home improvement chain posted record revenues and net income in the quarter, even though the number of purchases at its stores fell by 3%.

World Wrestling Entertainment's share price is up 3.2% after the wrestling tournament organizer increased net profit and revenue slightly more than market expectations in the second quarter of 2022.

Shares of Warner Bros. Discovery shed 0.3% on rumors of new cost-cutting measures. In particular, the staff of the subsidiary streaming service HBO will be reduced by about 14%.

Zoom Video Communications' capitalization fell 5.6% after Citi analysts downgraded the recommendation for the company's shares to "sell" from "neutral" levels.

A montanha-russa no BTC continua no novo ano.