Bitcoin remained in a sideways trend early on Friday. At the time of writing, BTC traded at $23,787. The leading cryptocurrency added 1.3% on Thursday and finished the day at $24,200. 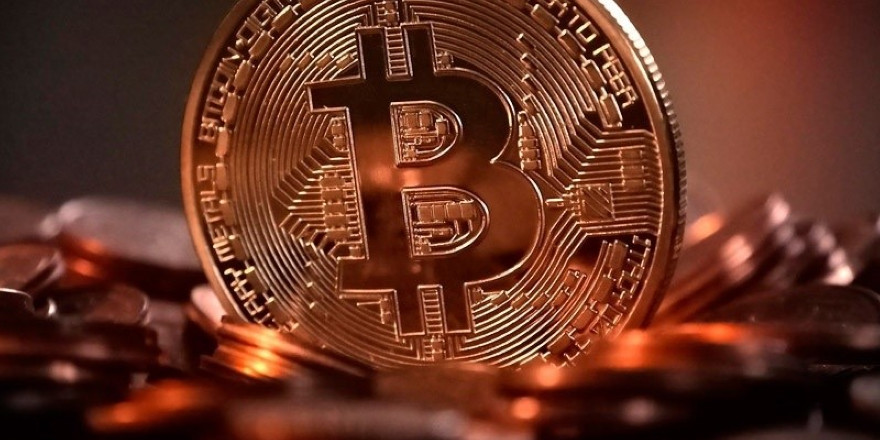 BTC hit a swing high on August 11 and touched $24,918 – its highest level since June 12. However, Bitcoin reversed course shortly afterwards.

Falling US stock indexes have pushed BTC down. During yesterday's trading session, the S&P 500 decreased by 0.08%, while the NASDAQ Composite declined by 0.58%. The Dow Jones Industrial Average went up by 0.10%.

Since the beginning of 2022, analysts have frequently noted a high level of correlation between the US stock market and crypto assets, amid tense expectations of both the consequences of the geopolitical conflict in Eastern Europe and further actions by the Federal Reserve.

Earlier, analysts at Arcane Research have stated that the correlation of BTC and tech stocks has reached its highest point since July 2020.

Such a tight correlation between crypto and equities, particularly the NASDAQ index, increasingly calls into question the ability of crypto assets to become a hedge against inflation for investors.

Ethereum, Bitcoin's main competitor in the crypto market, surged upwards on Friday and reached $1,904 at the moment of writing. Over the past day, the altcoin went up by 1.13%.

ETH's upsurge was fuelled by reports by Ethereum developers about a successful transition of the Goerli testnet to the proof-of-stake algorithm. The next step for ETH is the transition of the mainnet, which is scheduled to occur in September.

Out of the top 10 cryptocurrencies by market capitalization, most currencies advanced on Thursday, except for Polkadot, which lost 2.57%.

The best performing cryptocurrency was Ethereum, which jumped by 14.70%.

According to CoinGecko, the best performing digital currency out of the top-100 was Ethereum Classic (+7.7%), while the worst performing one was Arweave (-7.4%).

Over the past week, the best performing cryptocurrency was Celsius Network (+104.9%). Tenset suffered the biggest losses (-11.2%).

August is often considered to be a rather perilous month for BTC. Over the past 11 years, the asset advanced 5 times and declined 6 times. At the same time, the average increase was 26%, and the decrease was 15%. If Bitcoin rises in August, it could finish August at the $30,000 mark. Otherwise, it could slide down to $20,000 by the end of the month.

Furthermore, current outlooks for the crypto market in August are pessimistic as well. The Taiwan crisis, the tense situation in Serbia, the armed conflict between Russia and Ukraine, and the struggle of central banks worldwide with record high inflation are some of the factors that are putting pressure on crypto assets. Digital currencies face additional pressure from the technical recession in America and the high correlation between BTC and the S&P 500.

Major market players are shifting from crypto to such investments as gold and other precious metals, which is a significant bearish factor for cryptocurrencies. The only event that could significantly boost digital assets in the distant future are the midterm elections in the US, which will happen on November 8.

Due to these factors, the overall outlook for Bitcoin in August is negative. Many experts believe that Bitcoin could break below its previous lows, with a 60-70% plunge being possible. If the main cryptocurrency breaks below the $15,000 mark, the entire cryptocurrency industry will begin to collapse, analysts say. This, in turn, will cause a panic in the market, with major players abandoning digital assets.

Análise semanal do índice do dólar.