The pound-dollar pair is plunging down, following the US currency, which has been strengthening for the second day on record throughout the market. However, the downward trend of GBP/USD is due not only to the revaluation of the greenback, but also to the weakening of the British currency. The pound is getting cheaper, including due to "its" problems – economic and political in nature. Due to a combination of many fundamental factors, the bears of the pair were able to update the multi-month price low, dropping to the base of the 19th figure. The last time the price was at such lows was in March 2020, when, in the wake of the coronavirus crisis, the pound fell to 1.1410. 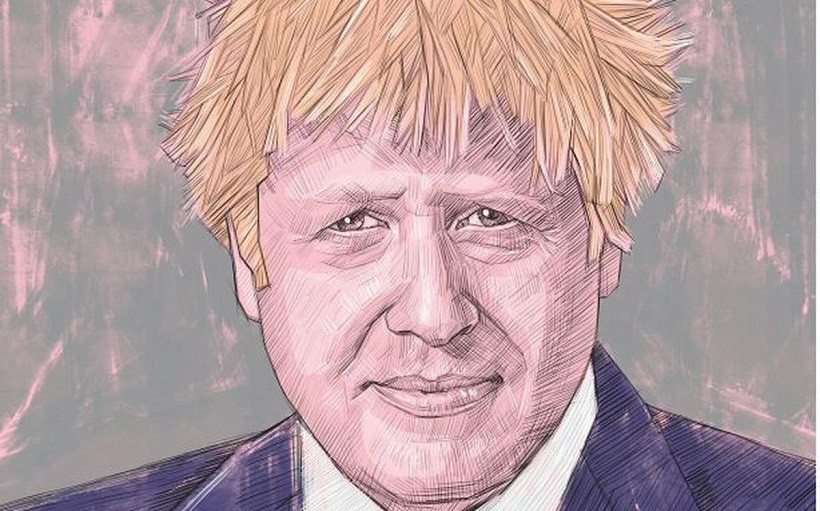 So, the pound faced several problems: the aggravation of the energy crisis, the negative report of the Bank of England on financial stability, the threat of the resignation of Prime Minister Boris Johnson and another surge in the incidence of coronavirus in the country. Such a set of fundamental factors made it possible for the GBP/USD bears not only to settle within the 19th price level, but also to test the area of the 18th figure.

The semi-annual financial stability report published yesterday reflected the extremely pessimistic assessments of the BoE economists regarding the future prospects. In their opinion, the prospects for the global economy have "noticeably deteriorated", and the UK will not be able to abstract from global processes here. Actually, these sad conclusions of the English central bank are consistent with the latest data on UK GDP growth. Let me remind you that the economic growth rate of Great Britain has been slowing down for the second consecutive month. The problems are systemic in nature: as stated in the statistical office, "every major sector of the country's economy has contributed to the overall result." That is, the services sector, the manufacturing and construction sectors – all of these industries showed extremely weak growth, while the volume of industrial production in the UK declined altogether – by 0.6%. On a monthly basis, the decline in UK GDP was 0.3%. This component of the most important macroeconomic report has been in negative territory for the second consecutive month. Therefore, yesterday's conclusions of the semi-annual report of the central bank did not surprise traders - but also did not add optimism about the British currency.

But the latest political events that are unfolding in the UK with kaleidoscopic speed are putting the strongest pressure on the pound. Just a few weeks ago, Boris Johnson was able to convince his fellow party members in Parliament to give him a vote of confidence, after loud scandals around "Covid parties". And so, under the prime minister, the chair of the head of government was again shaken. This time the situation is more serious and unpredictable (for Johnson). Now his closest associates, government ministers, have already run "from the ship". According to a number of British columnists (for example, The Guardian journalists), today's speech by the prime minister in the House of Commons is "the political equivalent of the last meal of a person sentenced to death." According to the journalists of this publication, Johnson talks about his plans in the context of medium-term prospects, whereas he may resign "in a few days or even hours."

Initially, a sex scandal broke out in Britain due to the fact that the deputy head of the Ministry of Foreign Affairs in a drunken state molested men. After the incident was made public, he immediately resigned, but the flywheel of the political scandal has just begun to unwind: it turned out that Johnson had previously promoted the scandalous ex-official in the service, knowing about the allegations of harassment. The prime minister replied that he "doesn't remember anything like that," but then he decided to apologize – but only when there was irrefutable evidence that he was personally informed about the relevant incidents. 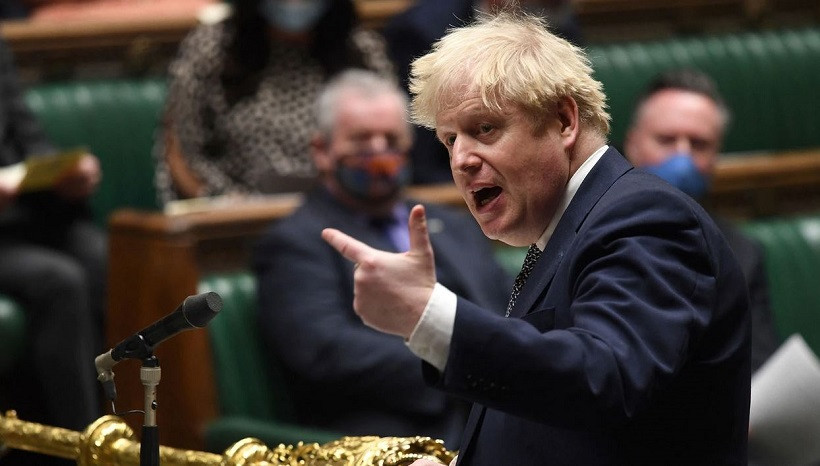 After that, seven Johnson government ministers immediately resigned. Then – five more. During the day, the number of ministers and their assistants who have already written statements reached 30. A senior member of the government, Michael Gove, has already proposed to the prime minister to resign, "as the number of resigning ministers is growing." Today, a group of ministers of Johnson's British government intends to go to him to announce such a need – let's say, "so far on a voluntary basis."

If Johnson does not leave voluntarily (this is an unlikely scenario), the Conservatives will try to force him out. It is noteworthy that formally, the Tories cannot initiate consideration of a vote of no confidence, since a month ago such an attempt failed, and the prime minister gained political immunity for a year. But the British Conservatives (the "1922 Committee") want to change the rules in the coming days that do not allow them to oust him. If the majority of conservatives vote "yes", then a vote on a new vote of no confidence in the prime minister may take place as early as next week.

Amid the general strengthening of the US currency, the worsening energy crisis and the threat of recession, such political news puts additional pressure on the pound. Therefore, it is impossible to talk about a reversal of the downward trend now. It is advisable to use any corrective pullbacks to open short positions with targets of 1.1850 and 1.1810 (the lower line of the Bollinger Bands indicator on the weekly chart).