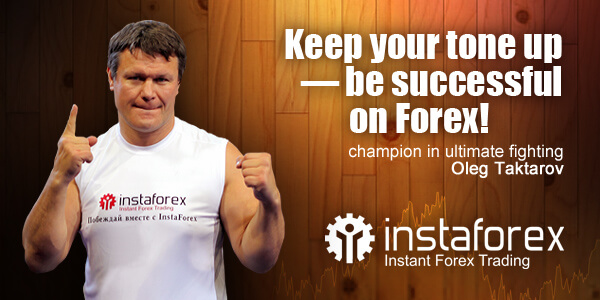 Oleg Taktarov, renowned athlete and actor, and InstaForex signed a cooperation agreement which lasted until 2017.

The former UFC champion, a TV presenter, a film producer, and a writer, Oleg Taktarov stays strong in the pursuit of his goals, justifying his nickname ‘The Russian Bear’. He is the world Jiu Jitsu champion and multiple winner of MMA tournaments in the US, Japan, and Brazil.  His achievements in sports and the fame of ‘The Russian Bear’ brought Oleg to Hollywood. The athlete gained popularity among cinema buffs, having starred in over 40 Russian and US movies. He is also a well-known TV presenter in Russia.

The champion’s desire to achieve new heights prompted him to get involved in forex trading. He started his trading career with InstaForex, noting that the company provides favorable trading conditions.

The combat spirit and a proactive approach to life unite the athlete and the company’s clients.

Oleg Taktarov has been the face of the broker until 2017. The famous athlete revealed his keys of success, which work not only in fighting, but also in trading, and his life principles in the interviews below. 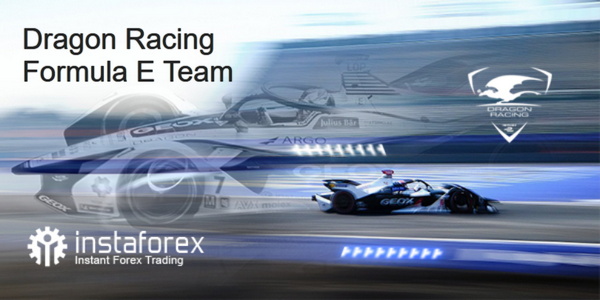 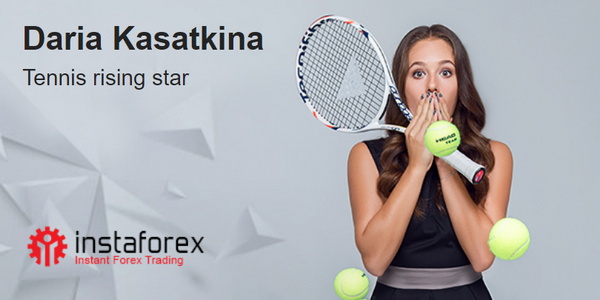 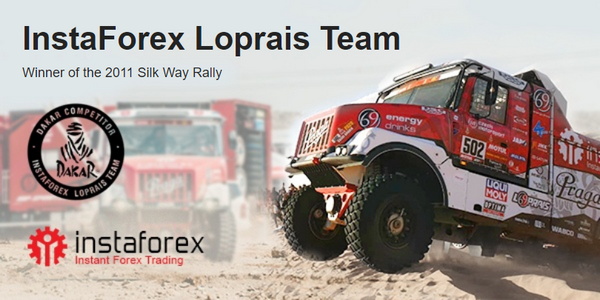 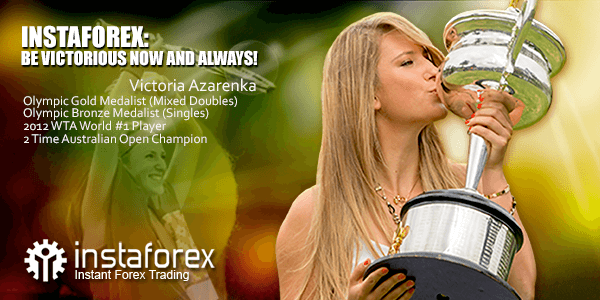 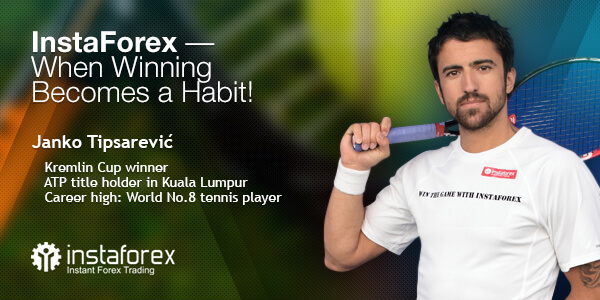