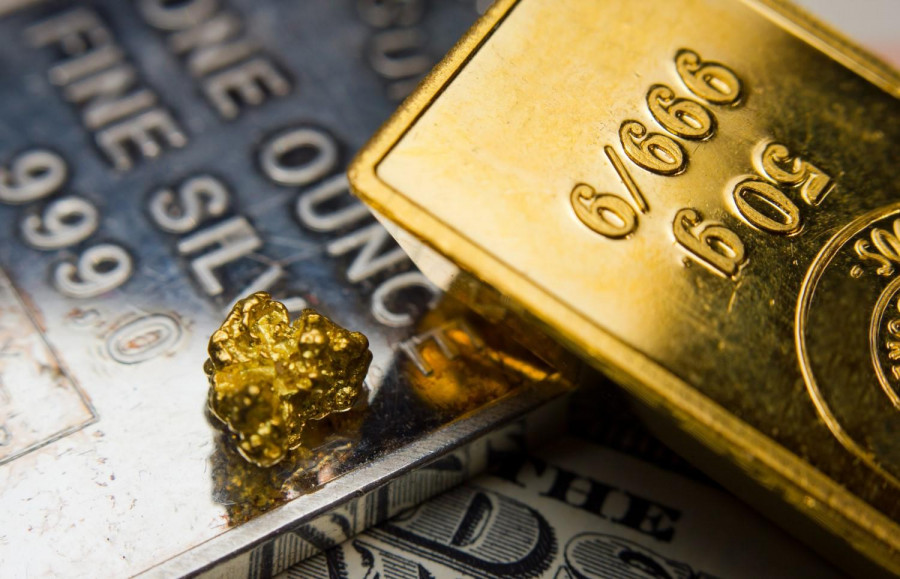 Gold is trading in a narrow range. Its move is limited by expectations of a tougher monetary policy stance by the Federal Reserve.

On Tuesday and Wednesday, the asset was bullish amid fears of rising inflation in the US. As a result, it grew by more than 1%. However, gold's rally stopped yesterday.

Gold reversed and went down as investors were digesting optimistic data on the US labor market. In the previous week, the number of initial jobless claims decreased by 6K and amounted to 290K.

A decrease in the reading indicates a strong recovery of the US economy after the COVID-19 pandemic. In this light, the Federal Reserve may well start tightening monetary policy earlier.

At the same time, this move of the American regulator is likely to boost yields on US Treasuries. Yesterday, the reading increased to its 5-month high. 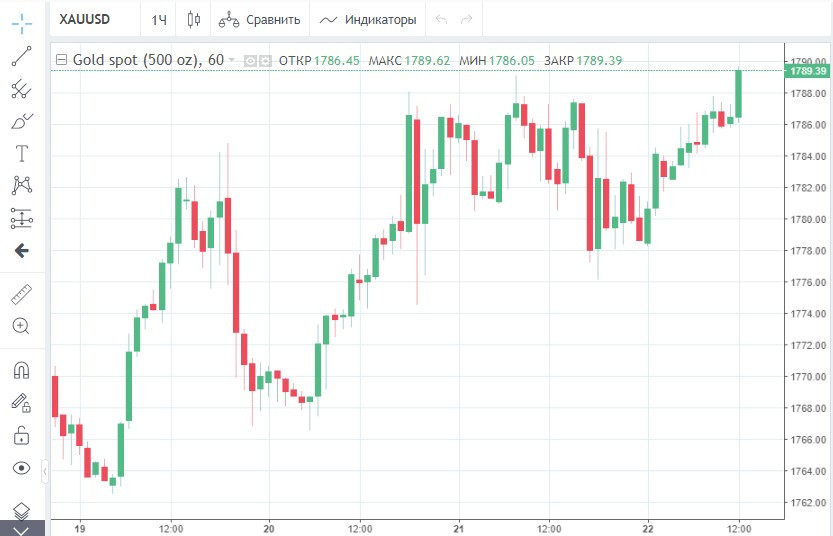 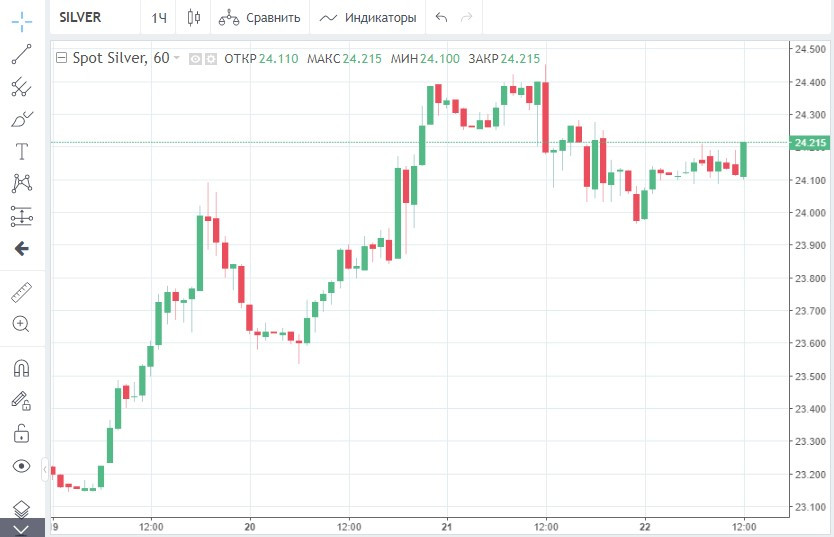 A slowdown in economic growth is likely to urge the Fed to once again delay monetary policy tightening, while a strong economic recovery, on the contrary, will accelerate this process.

Many experts believe that a strong economic recovery will exert pressure on gold. However, there is another point of view.

Investor Peter Bukvar suggests that the price of precious metals could double as soon as the Federal Reserve starts cutting stimulus and raising rates to combat high inflation.

According to Bukvar, inflation is forcing central banks around the world to start cutting stimulus programs. He believes that this process will have serious consequences. Since 2010, every notable market correction has coincided with the end of QE policy. Therefore, it is impossible that the Fed and other central banks could tighten policy without any consequences.

The Federal Reserve hinted at the possibility of tapering in November. Meanwhile, CME FedWatch Tool says there is a 43% chance of a rate hike in June next year.

The Fed's problem is how far behind schedule it is. Amid the strongest inflationary pressure since the 1970s, the regulator is going to make tapering last for 7 months, while rates will remain at around zero.

That is why, at this stage, the investor sees nothing more attractive than investing in gold and silver. Both metals have bottomed and are ready to resume the rally. According to his forecast, gold has a chance to soar above $3K and silver may return to its high of over $50 per ounce.