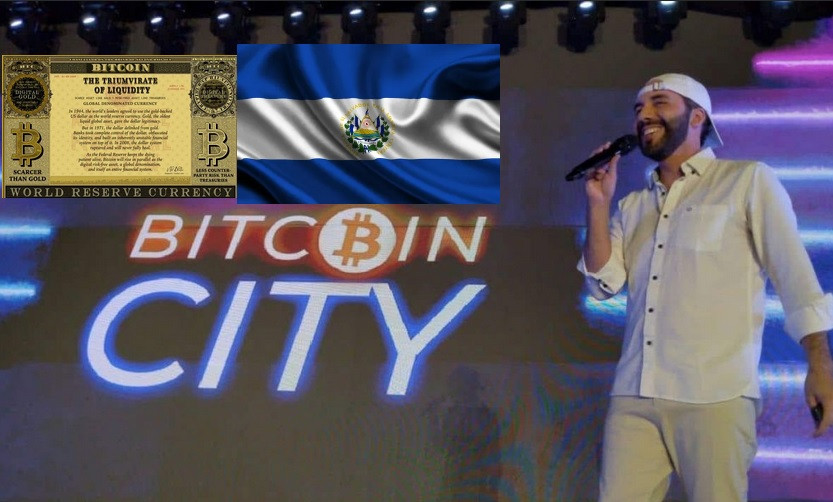 El Salvador's President Nayib Bukele said at the weekend that El Salvador plans to build the world's first "Bitcoin City" with money from bonds that will be backed by bitcoins in the amount of $ 1 billion.

Bukele announced that El Salvador plans to issue a bond in 2022.

It should be noted that half of the $1 billion amount will be converted into Bitcoins, and the other half will be used for infrastructure and bitcoin mining.

Samson Mow, the chief strategist at technology company Blockstream, said that the new city will be powered by geothermal energy from the nearest volcano (volcanic bonds). They will be 10-year bonds denominated in US dollars and at a coupon of 6.5%.

This is currently below the 13.5% yield on El Salvador's 10-year bonds.

Investors demand to hold El Salvador bonds, not US government bonds. Such investors have doubled since June, from the moment when Bukele tried to make Bitcoin legal tender.

It is also planned to issue additional bonds with the return of bitcoins, and Samson Mow expects the same from other countries. According to his assumption, these actions will absorb enough bitcoins to raise the value of the cryptocurrency. After that, it would allow El Salvador to pay the bond with the profit received from the sale of bitcoins. 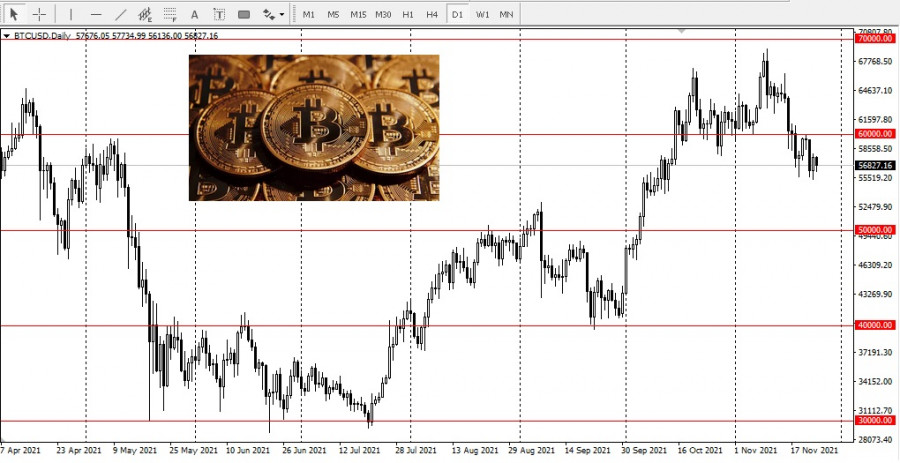 According to Blockstream's blog post, Mow's company plans to issue bonds. The bonds will be able to be traded 24/7 with other assets such as stablecoins.

It is unknown exactly when the bonds will be issued – next year or when Salvador will buy $500 million worth of bitcoins, which he considers important for this plan.

The legal rights of potential buyers are also not specified yet. Most government bonds are strict legal contracts that mean the government is liable if the debt is not paid in full and on time. Those that are sold on international bond markets in dollars are often issued in accordance with widely recognized US or UK laws.

It is also unknown what will happen to the new bonds if the country defaults on its existing traditional bonds. The next deadline for the repayment of government bonds is January 2023 in the amount of $ 800 million. These bonds are currently trading at a discount of almost 20% of face value due to El Salvador's debt problems.

The International Monetary Fund, which helped El Salvador, has not yet commented on Volcano's bond plan. Earlier this year, the foundation said it had both economic and legal concerns about El Salvador making bitcoin legal tender.